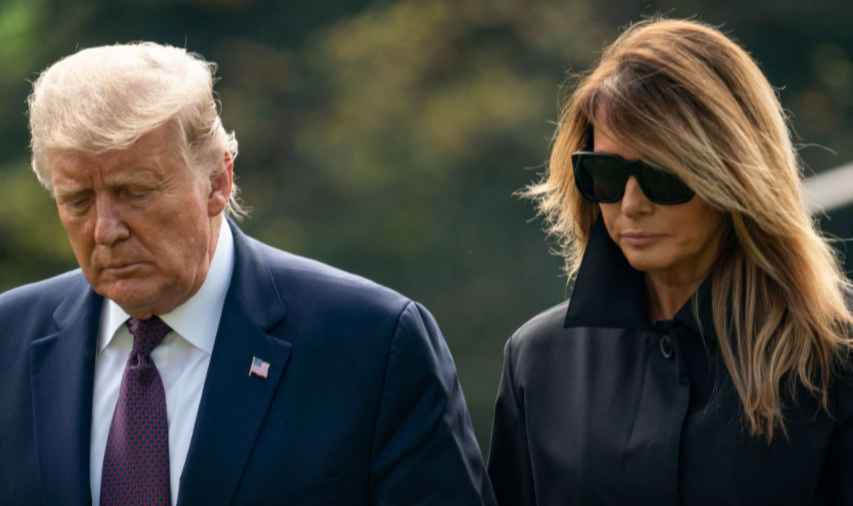 “Tonight, @FLOTUS and I tested positive for COVID-19. We will begin our quarantine and recovery process immediately. We will get through this TOGETHER!” Trump tweeted shortly before 1 am Friday.

“The President and First Lady are both well at this time, and they plan to remain at home within the White House during their convalescence,” Conley wrote.

“The White House medical team and I will maintain a vigilant watch, and I appreciate the support provided by some of our country’s greatest medical professionals and institutions,” Conley further wrote.

Conley added, “Rest assured I expect the President to continue carrying out his duties without disruption while recovering, and I will keep you updated on any further developments.”

This is as Trump Thursday announced he and Melania were going to qarantine after one of his closest aides tested positive for the infection.

“Hope Hicks, who has been working so hard without even taking a small break, has just tested positive for Covid 19. Terrible! The First Lady and I are waiting for our test results. In the meantime, we will begin our quarantine process!” Trump tweeted Thursday night.

Hicks has traveled with the President multiple times recently, including to the debate in Cleveland on Tuesday, and was seen boarding Marine One, along with several other of the President’s closest aides — Jared Kushner, Dan Scavino and Nicholas Luna — none of whom wore masks, on Wednesday as Trump was heading to a campaign rally in Minnesota.

“She did test positive, I just heard about this. She tested positive. She’s a hard worker. Lot of masks, she wears masks a lot but she tested positive. Then I just went out with a test. I’ll see — you know, because we spent a lot of time — and the first lady just went out with a test also. So whether we quarantine or whether we have it, I don’t know,” Trump said during a call-in appearance on Fox News’ “Hannity.” 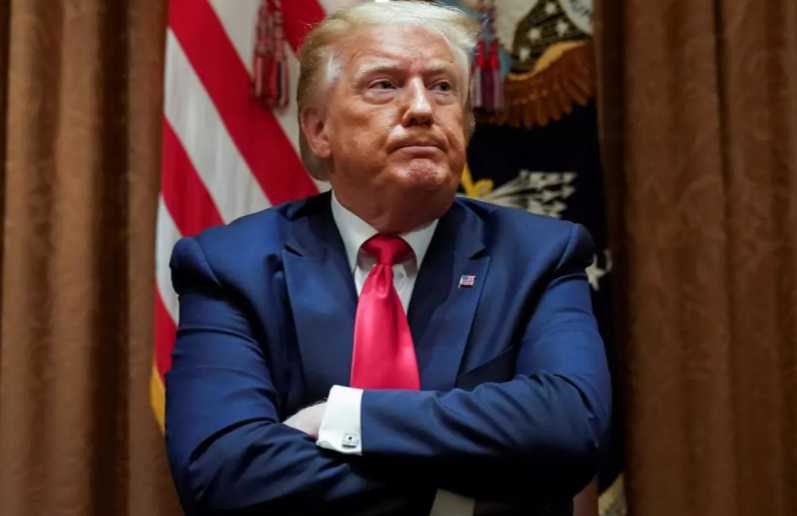 He added, “I just went for a test and we’ll see what happens, I mean, who knows. … I spent a lot of time with Hope and so does the first lady, and she’s tremendous.”

While it’s unclear what the President’s “quarantine process” will look like, the US Centers for Disease Control and Prevention guidelines state that a 14-day quarantine should take place after the last known exposure to someone who has tested positive for Covid-19. This is because the incubation period for the novel coronavirus can be up to two weeks.

News of Hicks’ positive test comes amid continued efforts by the Trump administration to blatantly disregard science and best public health practices during the pandemic, with West Wing staff actively eschewing masks and the President defying recommendations from his own coronavirus task force, proceeding with a busy schedule of packed campaign ralies. Trump and his key aides have shown little interest in changing practices of his staff to meet the needs of the moment.

Trump, in his Fox News interview, speculated that Hicks could have contracted the virus from an interaction with a supporter.

“She’s a very warm person. She has a hard time, when soldiers and law enforcement comes up to her, you know, she wants to treat them great, not say, ‘Stay away, I can’t get near you.’ It’s a very, very tough disease,” he said.

CNN citing a source close to Hicks reported that she is experiencing symptoms and is back in Washington. A source familiar with Hicks’ symptoms describes her as being achy and feeling pretty bad.

“The President takes the health and safety of himself and everyone who works in support of him and the American people very seriously,” White House spokesman Judd Deere told CNN in a statement when asked about the level of contact between Hicks and Trump.

The White House made no mention of Hicks by name, nor did it confirm she had tested positive.

“White House Operations collaborates with the Physician to the President and the White House Military Office to ensure all plans and procedures incorporate current CDC guidance and best practices for limiting COVID-19 exposure to the greatest extent possible both on complex and when the President is traveling,” Deere added.

Some White House staffers who were in close proximity were notified of the positive test result today, one official said.

This development was first reported by Bloomberg News.

Long seen as a stabilizing force on a boss who likes chaos, Hicks joined the Trump Organization working in public relations with Ivanka Trump and moved to Trump’s 2016 presidential campaign early in the race. She was one of the few aides to follow him from his political beginnings to the White House. 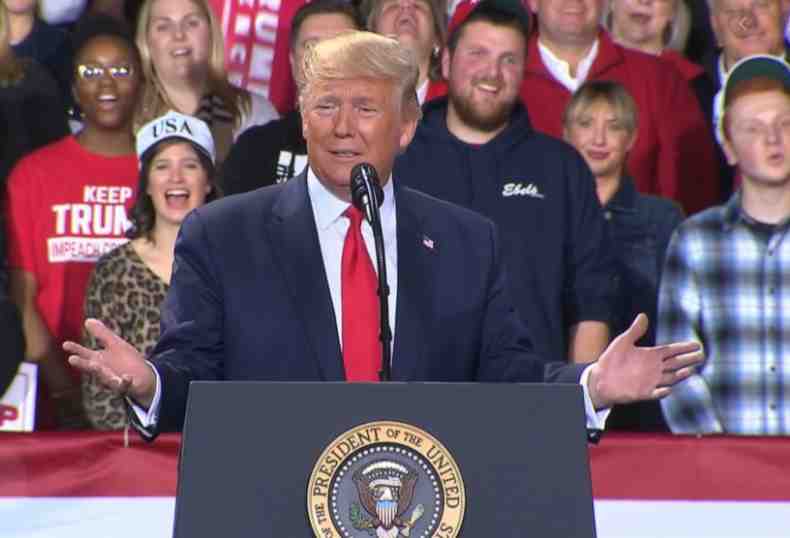 Hicks maintained a close relationship not just with the President but also with members of his family, including White House advisers Ivanka Trump and her husband, Jared Kushner. She previously served as the White House communications director.

Hicks’ positive test underscores the unique challenge White House staffers face as they try to keep the pandemic out of the West Wing while the President pushes to reopen the country.

Trump has previously expressed concern that aides contracting coronavirus would undercut his message that the outbreak is waning and states should accelerate reopening, according to a person who had spoken with him.

The White House has since gone to great lengths to shield Trump and Vice President Mike Pence from the outbreak, even as they travel to states where cases are surging.

White House press secretary Kayleigh McEnany previously described Trump as the “most tested man in America,” who doesn’t risk spreading the virus to others. But Trump contradicted that claim hours later, saying he doesn’t know of a time he’s taken more than one coronavirus test in a day.

“I don’t know about more than one,” Trump responded to a reporter who asked why he was tested more than once a day. “I do probably on average a test every two days, three days, and I don’t know of any time I’ve taken two in one day, but I could see that happening.”

Iyene - February 23, 2017
2
Hello! I am Mercy Iyene Etim and this is My Blog.
Contact us: info@iyeneunwired.com
© Iyeneunwired.com designed by Digitaldesign247
MORE STORIES

Iyene - August 27, 2020
0
President Muhammadu Buhari has ordered operators in the power sector to carry out mass metering of unmetered customers nationwide, the Nigerian Electricity Regulatory Commission announced on Wednesday night. In a tweet via its official Twitter handle, the NERC also declared that it had not approved any increase in electricity tariffs, as reported in some quarters on Wednesday.
%d bloggers like this: