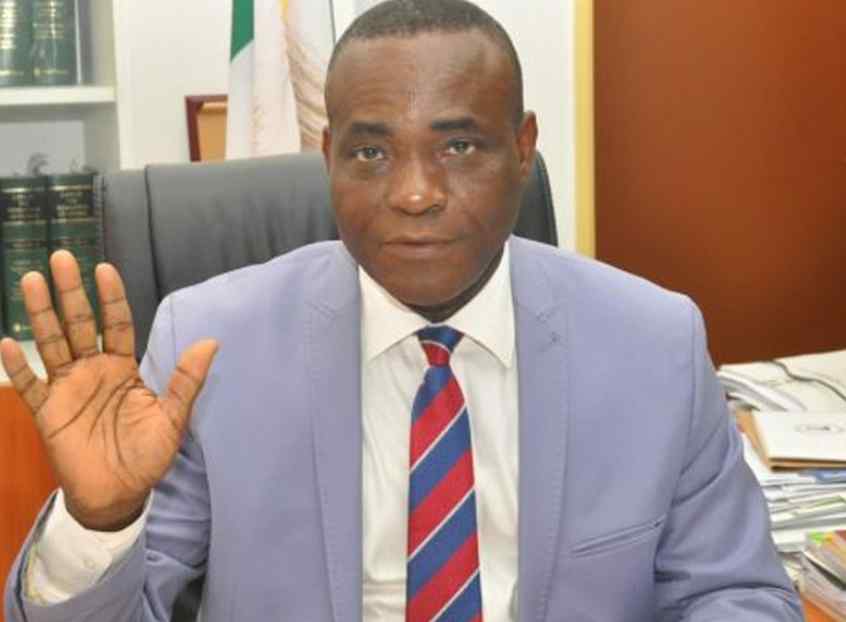 He said this will begin as soon as local refineries begin operation as the price of petroleum products would automatically crash.

Nigerian Tribune (online) reports Enang made this known at a meeting with the Domestic Refinery Owners Association of Nigeria who paid him a visit in Abuja.

According to the President’s aide, the reason petroleum products prices are high is because the process of extracting, exporting, refining and bringing it back to Nigeria is very cumbersome and expensive.

“So what Nigerians are actually paying for is not the real cost of the product, it is the services, and by the time we engage with you and we are able to have the domestic Nigerian Refinery, all those other charges will be eliminated and like you have been telling me, the price of refined petroleum products will come under N100 per litre”, he was quoted as saying. 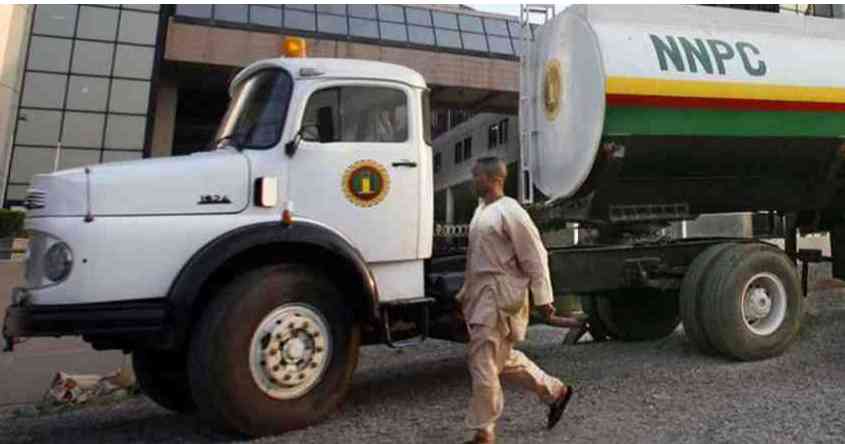 Enang’s projection runs contrary to a recent assertion by Zainab Ahmed, Minister of Finance, who told Nigerians that upon commencement of work next year, the Dangote Refinery for instance, may not bring about any significant reduction in the pump price of petrol because the refinery will sell at international market price.

While guesting on NTA’s ‘Good Morning Nigeria’ programme on Monday, Ms. Ahmed said, “What we are doing is enabling the petroleum sector to actually grow. There have been a number of refineries that have been licensed for several years. None of them was willing to start refining under the regime that we had were fuel was controlled.

“The Dangote refinery is sitting within an Export Processing Zone so they are insulated from that. When we buy fuel from Dangote, we will be buying fuel at the international market price. The only savings that we will be making is the savings of freight which is shipping.

“But we will still have landing cost; labour cost and the marketers will still have to put a margin. These refineries being those that are supposed to have come to operate can now come in because they are assured that when they produce, they can sell at market rate and recover their investments and make some reasonable profits.”

She said the deregulation of the sector which led to the increase in petrol price was good for the economy as it would encourage investments in refineries.

Ahmed added, “It will mean more refineries will open, they will employ people and fuel will be available in different parts of the country and not just relying on the government refineries.

“Those refineries are old and even if we turn them around, we will not be able to operate them at optimal capacity, so while the NNPC is trying to rehabilitate them, we also need to encourage the private sector refineries to come on stream and even state governments that have the capacity.” 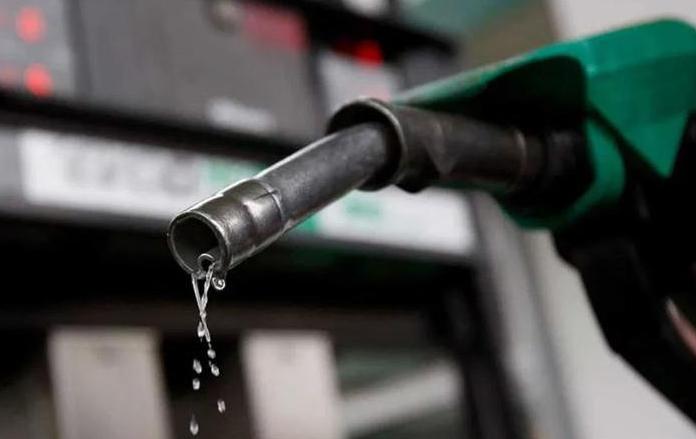 “As we were locked down, the price of crude oil collapsed, I think it led consequently to the lowering of the price of refined product and I think we relaxed and we thought we’ve ended it now suddenly the price went up, we said look, we no more can sustain subsidy in this country because subsidy only benefits a corrupt set of people and it doesn’t really touch the ordinary man.

“And having withdrawn subsidy it becomes that refiners are petroleum product must sell it at a market-driven price, and the price went up, therefore, it becomes necessary for us to accelerate our engagement with you as our Nigerian resources to solve Nigeria’s economic problem”, he said.

Addressing the Association members, Senator Enang said for the purpose of integrating them and their efforts into the planning for the economy of Nigeria, the government had also engaged with the team that constructed the locally fabricated refinery in an Ahmadu Bello University Zaria, and they attended a briefing with the Minister of Science and Technology.

“We’ve also engaged with the team in federal University of petroleum, Efurum, they have a department that is fabricating locally, Nigeria Refinery, which will produce and refine petrol diesel, kerosene and make other byproducts available for other institutions.

“So since after the last meeting, these are the things that we’ve done to take the ministry forward, so it became necessary to have to invite you one, to brief you on what we’ve done, that although we were on National lockdown, we were not locked up in terms of thinking and planning for the economy”, he added.

On his part, the National Chairman of Domestic Refinery Owners Association of Nigeria, Godwin Sunday requested that a Presidential Committee be set up to look into the activities and the demands of Artisanal Oil refiners in the Niger Delta.

He also requested that approval be given for the establishment of Modular refineries of 10 units of one thousand Barrels daily per Niger Delta state.

Sunday also asked that the Federal Government provide a guarantee for the refiners to the tune of $15 million per refinery.

My Husband Was Snatched And Killed After He Surrendered, Wanted To Work For God —Gana’s Widow

Emotional Abuse: Why it is serious.

Truth - March 17, 2020
0
The Lagos State Commissioner for Health has sent out a red alert to all passengers on board British Airways flight 75 that arrived Lagos...
%d bloggers like this: