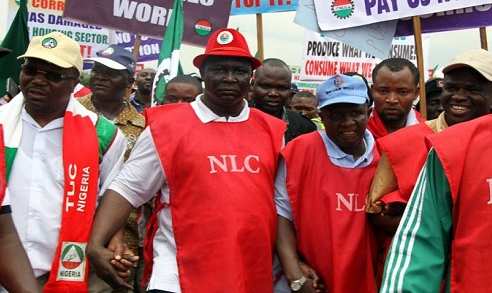 The Nigeria Labour Congress, NLC, has threatened to down tools over the increase of price of petrol by the Federal Government.

Comrade Ayuba Wabba, President of NLC, made this known on Wednesday to reporters while reacting to the fuel increase announced by the Nigerian Petroleum Corporation, NNPC.

Wabba said the labour union has rejected the hike in petrol price from N138 to N151.56 per litre, threatening that it would no longer guarantee industrial peace.

He added that an emergency meeting of its organs will be called to deliberate on the next line of actions to take.

He said: “In fact, Nigerians and even NLC we are shocked, and this increase is coming at a time when many Nigerians are passing through very peculiar and precarious times.

“It is like Nigerians are being taken for a ride; the increase in price of petrol is like adding salt to injury. 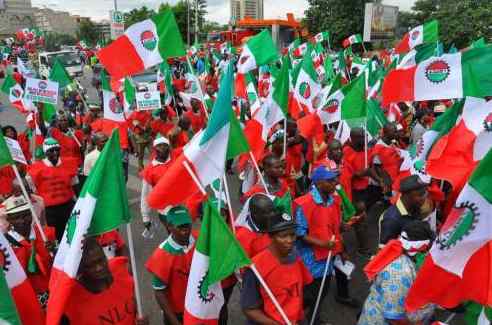 “The increase in price of petrol has happened now more than three times in three months; only yesterday they hiked the tariffs of electricity.

And to compound it, they also reduced the interest rate of savings, which affects mostly the poor and the vulnerable.

“While rejecting this with the strongest terms, I think Nigerian government is taking Nigerians for granted.

The NLC President said that Federal Government has failed Nigerians with its inhumane actions couples with the fact the country is just recovering from the effect of the COVID-19 pandemic.

SCOOPER earlier today reported that there is the possibility of the price of petrol being jerked up again to as much as N160 in coming days. 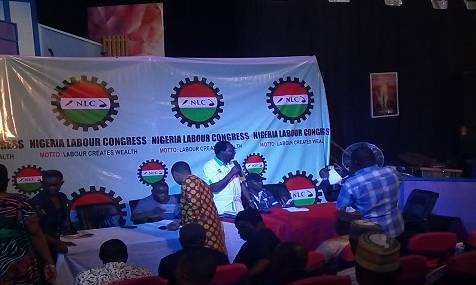 Depot owners are lamenting yesterday’s increase, with one owner insisting that his depot would not sell for less than N155.60 to marketers and other filling stations.

Most depot owners and major marketers buy the petrol directly from the PPMC, store in their own depot and then sell to other marketers and filling station owners from whom Nigerians buy.

Nigerians should thus be expecting a petrol price of about N160 per litre at filling stations, it has been learnt.

The Nigerian government, through the Petroleum Product Pricing Regulatory Authority (PPPRA) recently announced a ‘deregulation’ policy wherein the NNPC would no longer subsize petrol for Nigerians but the PPPRA would still determine the sale price based on market forces.

INSIDE Orji Uzor Kalu’s 400 Room Mansion That He Built At...