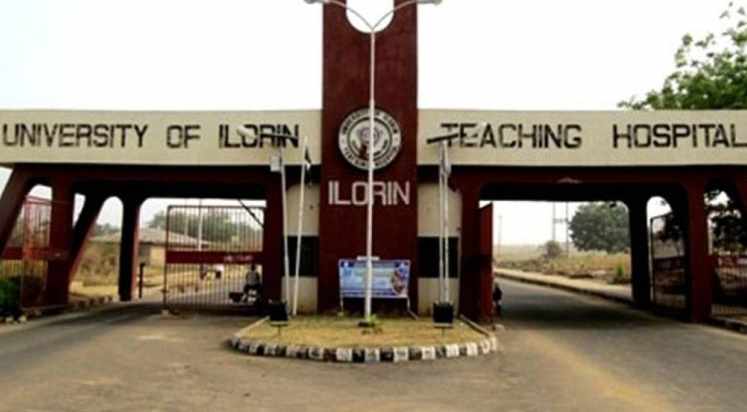 A patient on life support at the University of Ilorin Teaching Hospital in Kwara State has died following an industrial action embarked upon by health workers amidst the coronavirus disease.

Channels Television citing a family source reported that the patient, Olusola Olagunju, had been on life support before the incident occurred.

The victim was said to have died after the aggrieved workers switched off the oxygen.

A friend of the deceased, Ezekiel Adewole, said the unfortunate incident occurred on Tuesday.

Adewole explained that the patient died before being evacuated to another hospital for medical attention.

“He was referred to UITH, Ilorin for treatment. He has been undergoing this treatment for a while. He had difficulty in breathing, that is the only issue he had.

“He was okay, very active online. He was always on online – WhatsApp, Twitter and all others. The only thing is that he could not talk frequently on phone. 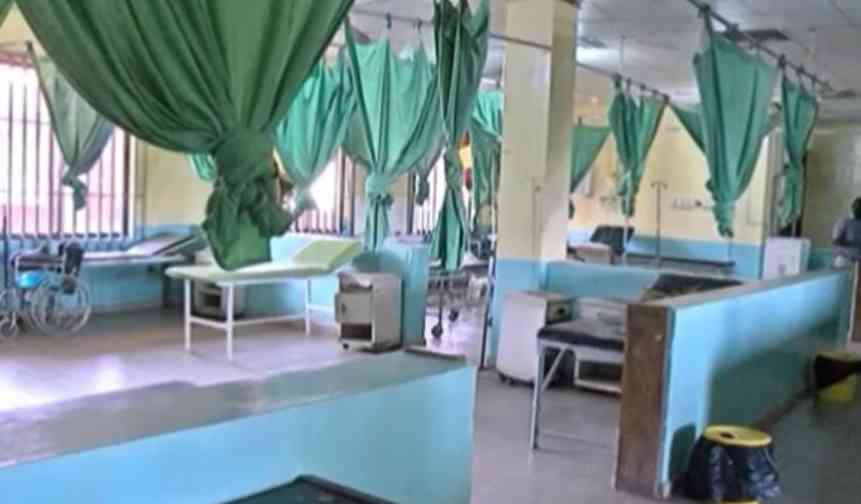 “He was using the support of oxygen. On Tuesday, we heard that the UITH went on strike. On that fateful day, they switched off their light.

“This guy was living on oxygen, electric oxygen. Immediately they switched off their light, he could not use the oxygen any longer and that was how his system collapsed.

“In the process of taking him to another hospital, he gave up. His family also sought the assistance of an ambulance, but they were denied because the drivers were also on strike,” he said.

But reacting, the National Association of Resident Doctors (NARD) at the medical facility registered its displeasure over the situation that cost the patient’s life.

NARD Chairman, Lanre Oloshunde, however insisted that as medical practitioners, patients owe them the respect as they perform their duties.

“We have suspended the strike. The strike was informed from a security situation that happened at the hospital in which one of our doctors was assaulted on duty. 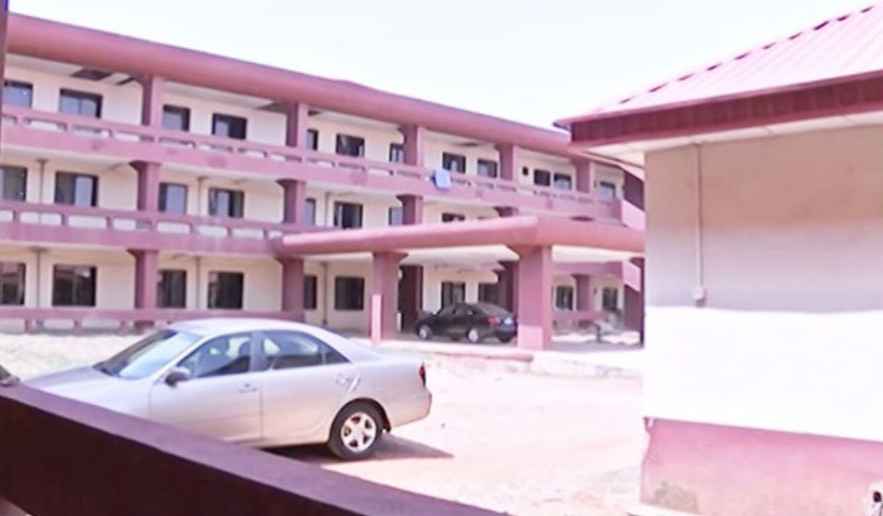 “Since then, the management of the hospital has been able to respond with some security measures. At least to some extent, that has guaranteed the safety of our members being able to work.

“We heard that our security was not guaranteed then, that is why we had to go on strike. Thankfully, there has been some security improvements so far in this regard,” he said.

While praying that the situation does not repeat itself again, Oloshunde advised members of the public against attacking health workers.

Meanwhile, the World Health Organisation has declared Africa free of the wild polio virus after continent recorded no cases since 2016.

The polio virus once killed or maimed hundreds of thousands of children every year and led to summertime lockdowns for children.

This was contained in a Press release jointly authored by the WHO Director-General, Dr. Tedros Adhanom Ghebreyesus; and President of Rotary International, Holger Knaack.

The release was emailed to the media. 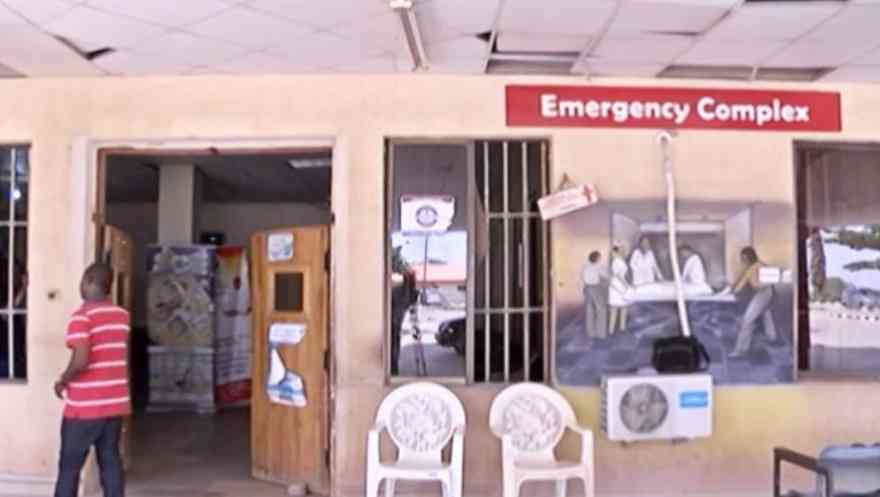 The statement titled, ‘Creating a great polio legacy in the African region’, reads in part, “Delivering polio vaccines to every child in the African region and wiping out the wild virus is no small feat and the human resources, skills, and experience gained in the process leaves behind a legacy in how to tackle diseases and reach the poorest and most marginalized communities with life-saving services.

“Leadership from all levels of government across party lines, a historic public-private partnership that raised billions, millions of health workers reaching children across the region – from conflict zones to remote areas only accessible by motorbike or helicopter – and a culture of continual improvement were all critical to overcoming challenges and bottlenecks.

“As countries work to suppress COVID-19, many of the same basic traditional public health methods used in polio eradication, including contact tracing and surveillance, are key to breaking the chains of transmission and saving lives and livelihoods from the first coronavirus pandemic in human history.

“As recently as 2012 half of all globally recorded cases of wild poliovirus were in Nigeria, the final country in the region to rid the virus from its borders. However, as with the COVID-19 pandemic, the lesson is that it’s never too late to turn a disease outbreak around. Through hard work, new innovations and ensuring that no child was missed, Nigeria and the entire African region have now defeated polio.

“Across the region, health workers go village-to-village and door-to-door vaccinating children multiple times and offering health advice and support to the community. It’s a remarkable effort started by Rotary International, which in the 1980s – when there were hundreds of thousands of cases every year – made a global call for eradication.

“While thanking and congratulating governments, health workers, civil society and all groups that have been part of this titanic struggle; it is important to use the momentum to invest further in health systems, as well as the health worker force, to protect people from this pandemic, and prepare them for future disease outbreaks.”

FULL VIDEO: ‘I Could See From Your Face That You’re Very Stupid’ – FFK Explodes After Journalist Asks Him This

Truth - December 16, 2019
0
Nineteen(19) Fulani herdsmen resisting attempts by Boko Haram insurgents to seize their cattle as punishment for allegedly spying on them for the Nigerian Army...
%d bloggers like this: