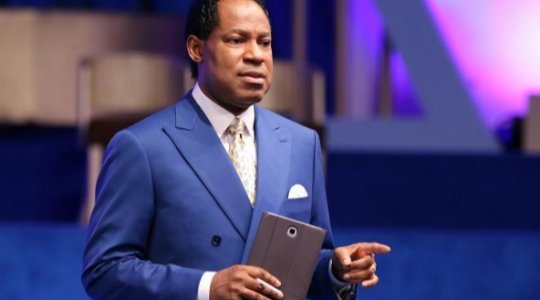 Pastor Chris Oyakhilome has lashed out at Africans who call themselves black and the Black Lives Matter movement.

The founder of Loveworld Ministries a.k.a Christ Embassy in a telecast to his members, stated that black is evil. He says blackmeans absence of colour and is not associated with any good thing.

He also wondered why Africans who rejected the negro and nigga tag will accept being black when they all mean the same thing.

“Maybe I should tell you something, those of you that say black lives matter, I feel sorry for you! Do you really believe you have a black life? Do you want me to read to you the meaning of black?

“Who called you black? Shouldn’t you have rejected that from the beginning? A contradiction, a bundle of contradiction. You refused negro and nigga… But that’s what black is. You took the English version.

“It’s about time Africans say to themselves we are not black. STOP ALL THIS BLACK LIVES MATTER! Let no one call you black because you are not black… The definition of black is not good and they are using it to destroy you…

“When you keep calling yourself black… You mean light is absent, colour is absent and you will never come to a place of light… You will be under… When God gives you a Prophetic instruction, it is important that you follow into the latter.” 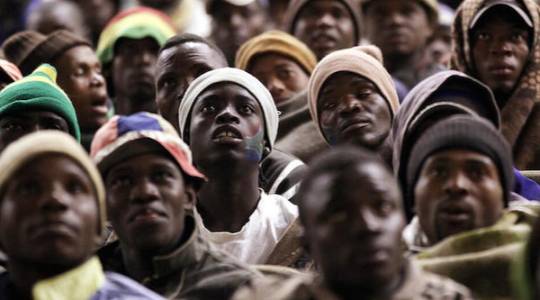 In another news, Rev Chris Oyakhilome who has recently courted controversy lambasted pastors that have refused to reopen their churches due to the COVID-19 pandemic.

Oyakhilome said such pastors have denied the faith, stressing that they are no longer believers. 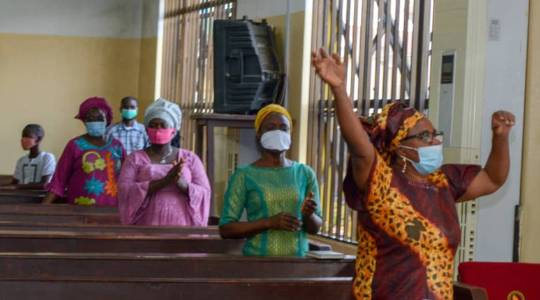 Addressing his members yesterday, Oyakhilome said, “If you refuse to open church for fear of being infected, you were never a believer.

“This is a great concern because there were churches that were thought to be churches until recently.

We find a lot of ministers who were thought to be advocates of the gospel advocating for shutting down the churches because they cannot guarantee safety.

“It is pressure like this that reveals what is a church and what is not. Do they really believe in God, the same God of the patriarchs in the Bible?” 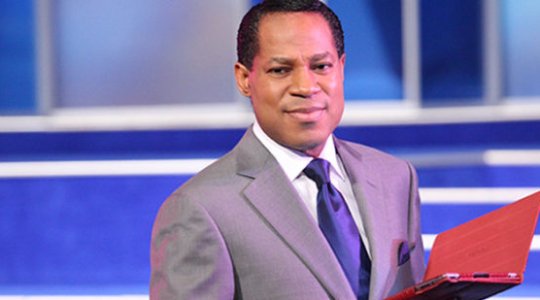 “When you get to that point where you are afraid of opening churches for fear of being infected, you have denied the faith. You never believed,” he said.

Recall that pastors like the Serving Overseer of the Citadel Global Community Church (CGCC), Tunde Bakare, had warned against the reopening of churches.

During his sermon, the cleric urged Christians not to let any religious leader or government official, to lead them like a sheep to the slaughterhouse. 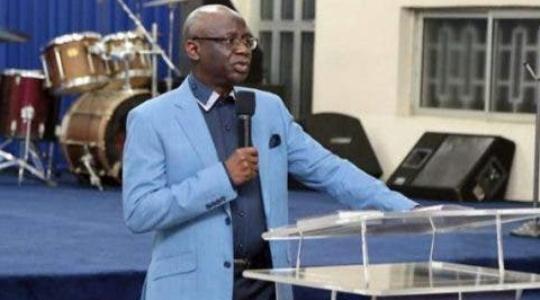 Bakare said: “I have to appeal to you once again, please keep safe and do your best to stay alive. Do not let anyone, whether religious leader or governmental leader, to drive you like a sheep to the slaughter.

“If they (the government and the disease control authorities) said that the month of August is going to be the peak of the infection, why should they ask people to rush in (re-open the churches) again?

“If they (the government and the disease control authorities) said that the month of August is going to be the peak of the infection, why should they ask people to Continue Reading 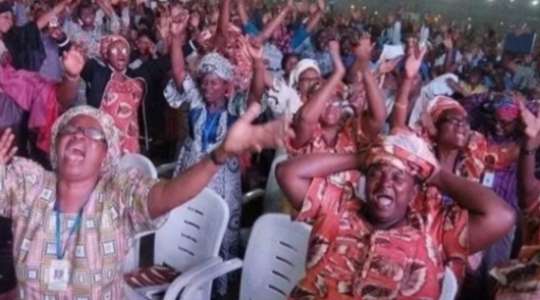 According to Oyakhilome: “What the Lord expects us to do: There was a time the Church didn’t have knowledge of anything going on.

“I believe why God allowed the Churches to be shut down was because God wanted to get our attention.

“Usually there should be a separation of Church and State. But different leaders started making rules about wearing masks before we worship.” 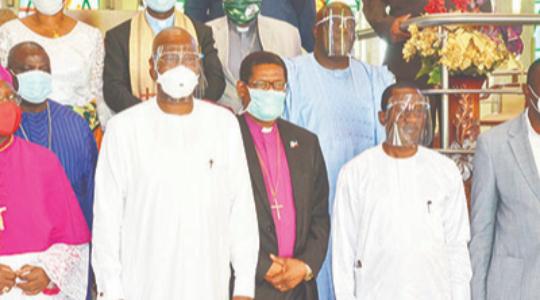 2020 REVIEW! The Church Girl That Was Raped And Murdered In Her “Father’s House”

Dump Those Harmful Seasonings! Make Healthy And Tasty Ones Inside Your Own Kitchen

Iyene - March 24, 2020
0
Hello! I am Mercy Iyene Etim and this is My Blog.
Contact us: info@iyeneunwired.com
© Iyeneunwired.com designed by Digitaldesign247
MORE STORIES

Iyene - February 1, 2020
0
If you read the way many Nigerians talk about the curse of Miriam, Moses' sister, you will honestly think Miriam was a terrible person. That...
%d bloggers like this: