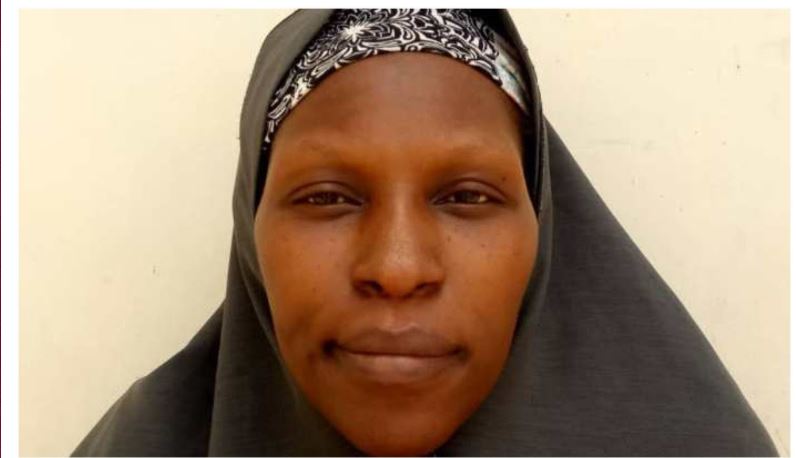 If there is such a thing as over-fertility, then 34-year-old Hauwa’u Sulaiman will definitely be the poster girl.

Hauwa is a mother of 13 already and she just recently welcomed quadruplets in Zaria, Kaduna State, making her a mother-of-17 now.

The housewife was delivered of the four babies on Friday 5th June 2020 at the Gambo Sawaba General Hospital, Kofar Gayan, Zaria.

She was, however, transferred to Ahmadu Bello University Teaching Hospital, Shika with the babies for more medical attention.

The leading Consultant in the Paediatrics Unit, ABUTH, Dr. Isa Abdulkadir said the four babies were in good condition and are receiving care by a team of experts. 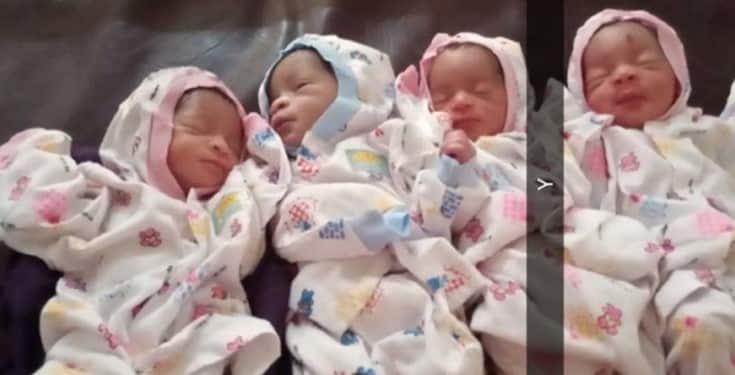 Speaking after the successful delivery, her husband, Malam Sulaiman, who is a driver, expressed gratitude to Allah for the wonderful gift that he and his wife were blessed with.

He said this is his wife’s 8th pregnancy. He explained that she had given birth to triplets twice, twins twice, single baby thrice and the current one is four babies.

He added that it is his elder brother who assists him with the children’s welfare whenever the need arises.

Mrs. Hauwa’s mother, Mallama Saudatu Haruna said the occurrence is hereditary from their grandparents, as she too had given birth to twins thrice.

Meet The Woman Who Has 69 Children.

Iyene - May 12, 2017
0
Hello! I am Mercy Iyene Etim and this is My Blog.
Contact us: info@iyeneunwired.com
© Iyeneunwired.com designed by Digitaldesign247
MORE STORIES

OOPS! Have You Heard Of ‘Penis Fish’ Before? (PHOTOS)

Iyene - December 17, 2019
0
NO? Not to worry, you are not alone. First off, we acknowledge that it is super weird for a fish to be called penis fish. Having...
%d bloggers like this: