Residents of Surulere in Lagos woke up to their streets heavily littered with waste especially styrofoam takeaway packs after the heavy rains on Saturday night, June 6th.

They took to social media to raise an alarm of their community being overtaken by loads of refuse. 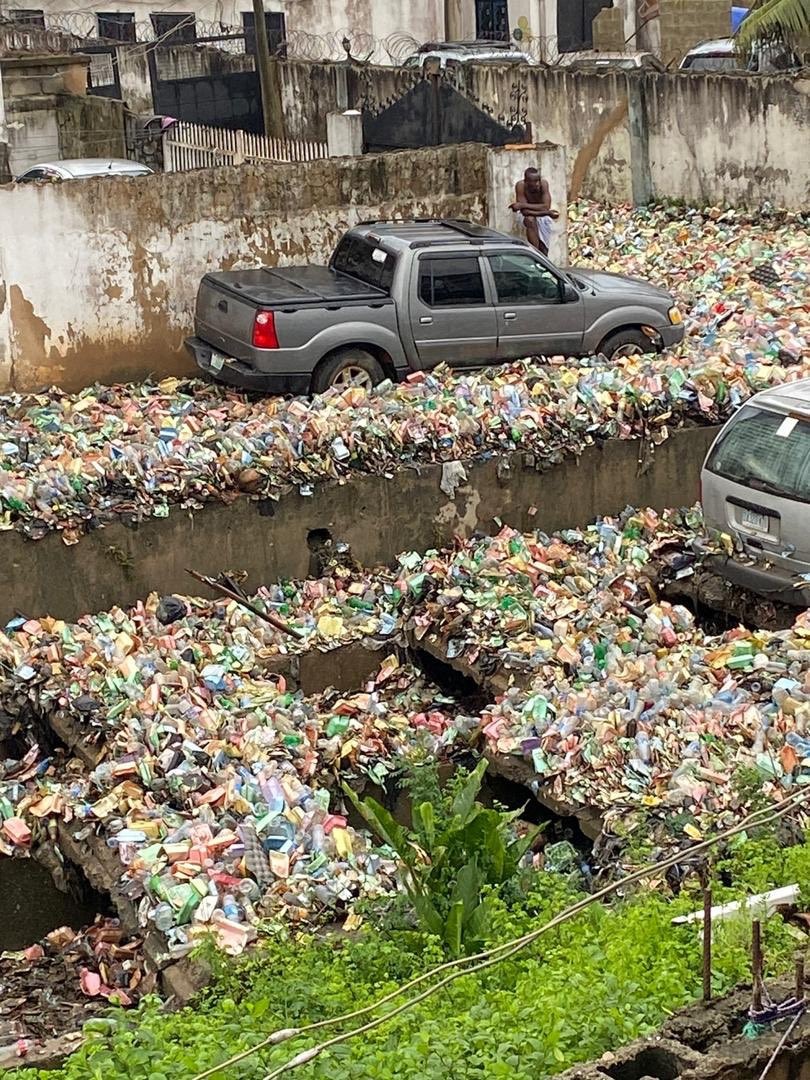 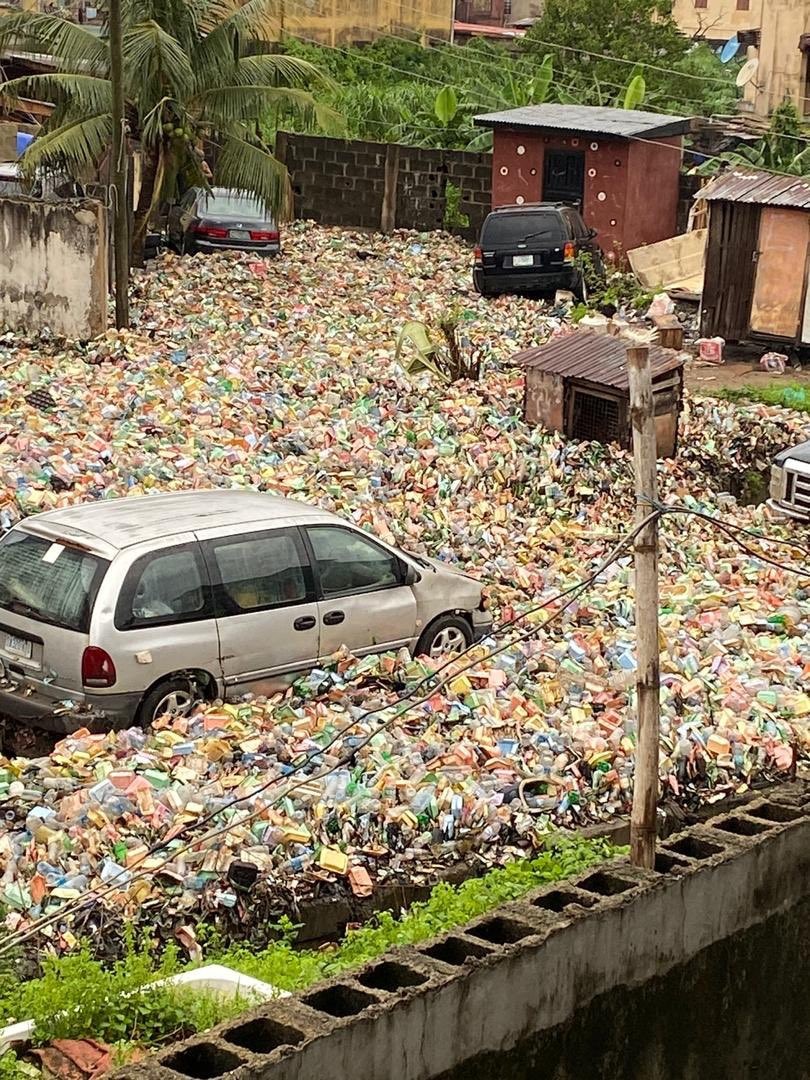 While some Twitter users called out the Lagos state government over alleged poor drainage and poor waste disposal system in the community, others lashed out at residents of the area for turning all the drainage systems to dustbins.

WATCH THE VIDEO BELOW.

A Twitter user wrote: These are images from Akobi Crescent in Surulere this morning after last night’s rain. Poor drainage system or poor waste disposal & management?

Read a few reactions to his question. 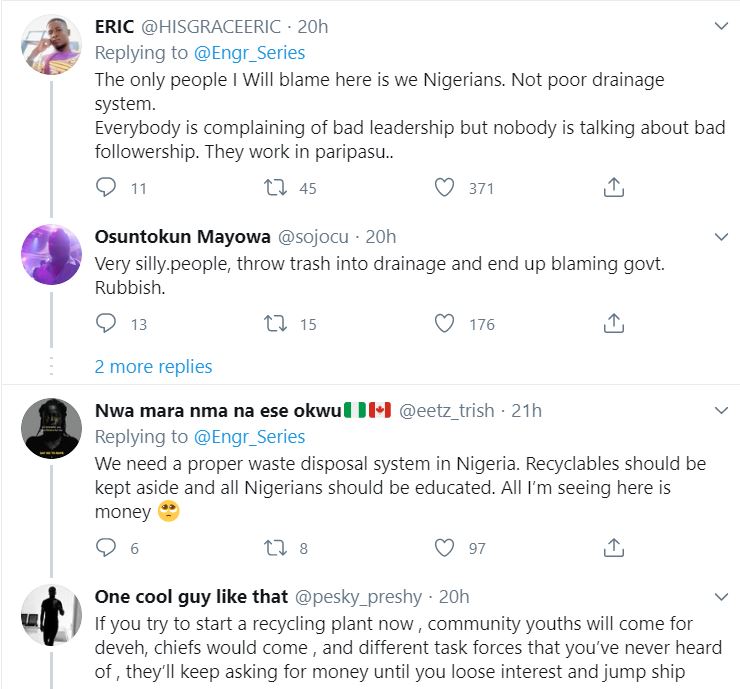 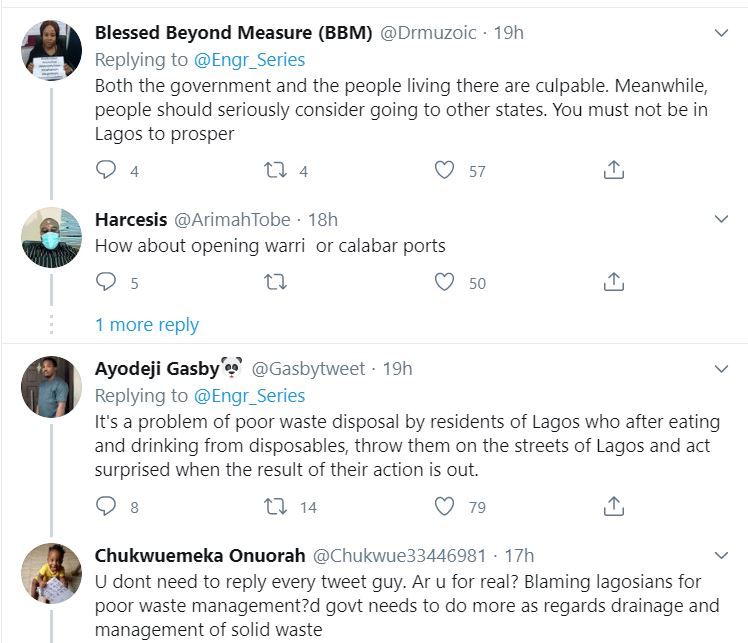 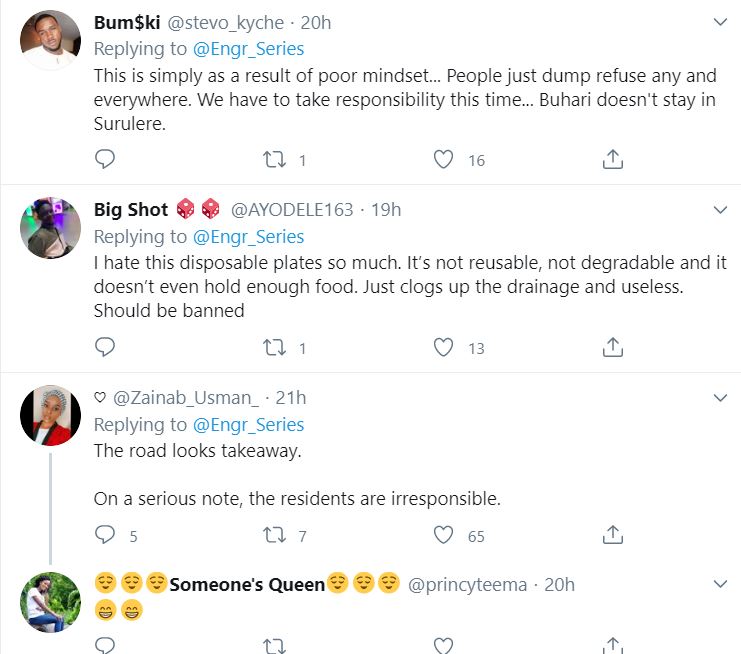 See some photos below. 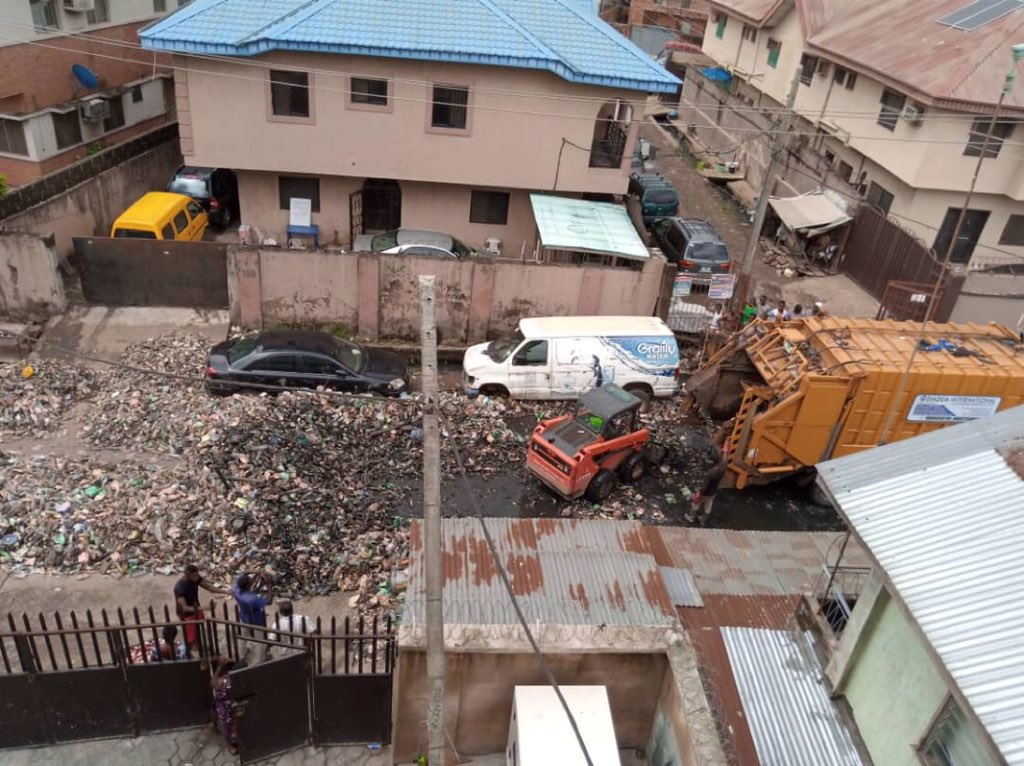 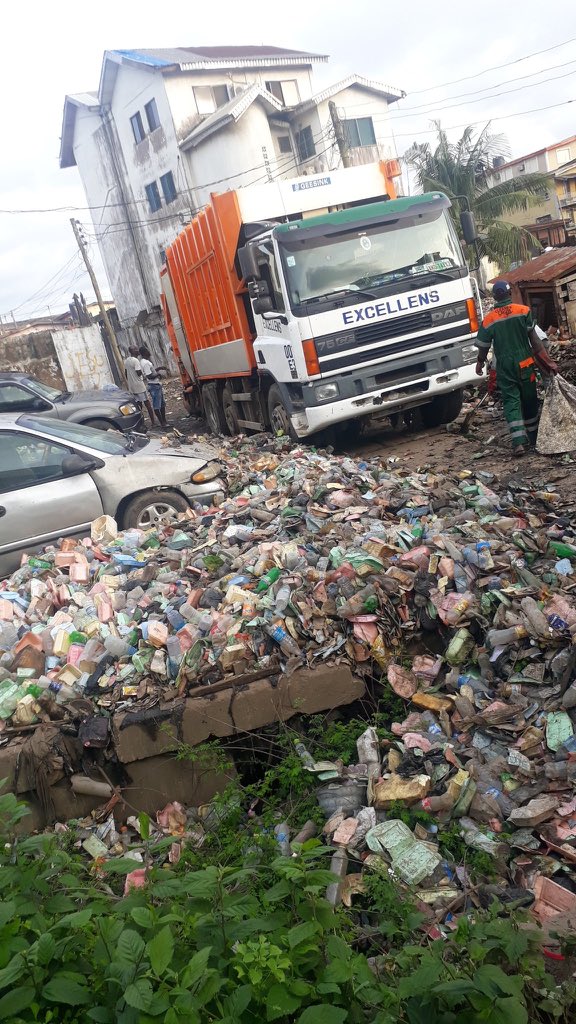 Whose fault do you think this is, citizens, government, or both? Comment below.

PHOTOS: Sanusi’s Books Worth Over N200M Moved Out Of Kano Palace As New Emir Takes Over

Iyene - November 27, 2020
0
Hello! I am Mercy Iyene Etim and this is My Blog.
Contact us: info@iyeneunwired.com
© Iyeneunwired.com designed by Digitaldesign247
MORE STORIES

Iyene - October 25, 2019
0
LOL! This is not an attempt at an alliterative tongue twister, it is actually a crime. Or perhaps a comedy of errors! So, six people...
%d bloggers like this: