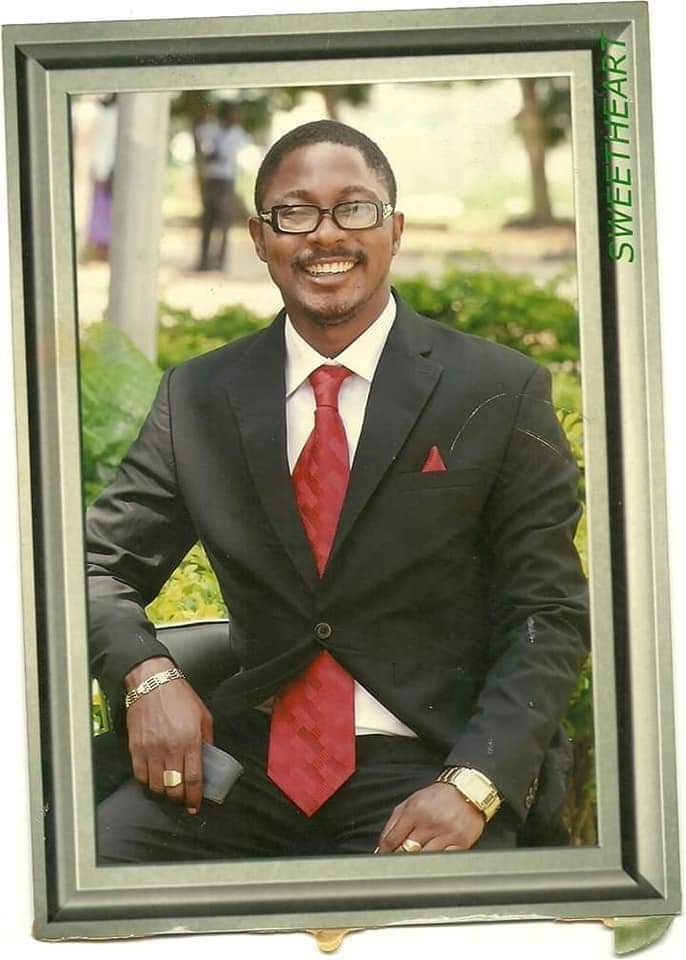 A University of Nigeria lecturer whose death was announced by a Twitter user has attracted some shocking tributes.

Darlington Okoye (Ph.D) popularly known as ‘anunkankampi’ was called out by graduates of the institution after his death.

In tweets that served as their reaction to the death of the 39-year-old political science lecturer, some former UNN students accused him of allegedly engaging in sex for grade escapades. They also hinted on the lecturer’s smoking habit contributing to his death.

See the tweets below; 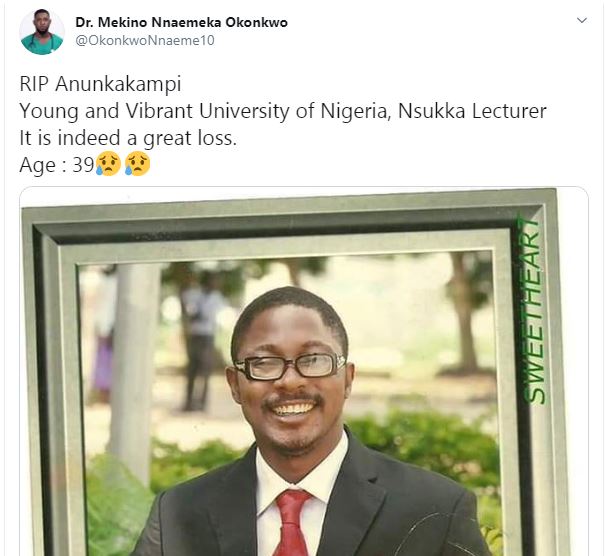 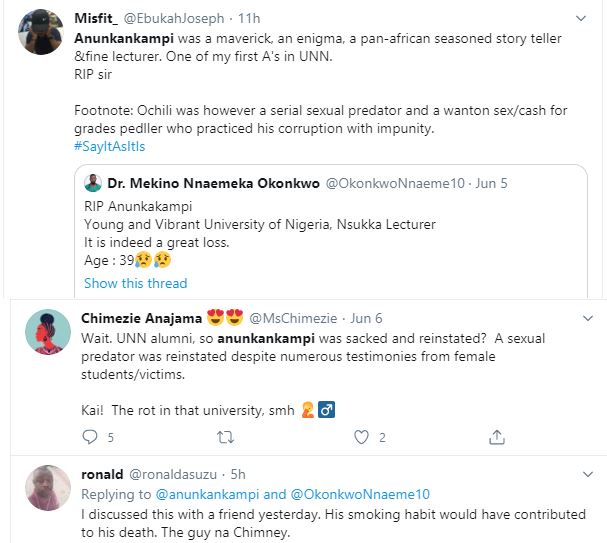 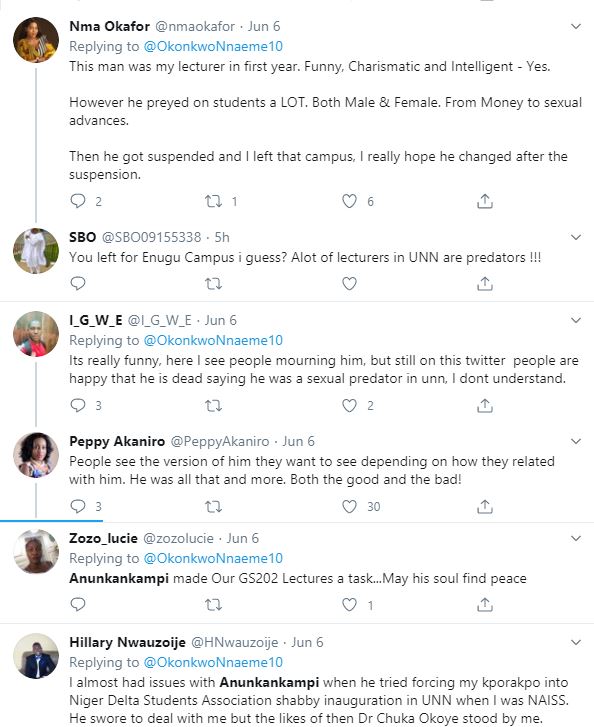 It’s true what they say, the evil you do will live after you.

Iyene - March 29, 2020
0
Hello! I am Mercy Iyene Etim and this is My Blog.
Contact us: info@iyeneunwired.com
© Iyeneunwired.com designed by Digitaldesign247
MORE STORIES

Iyene - February 25, 2020
0
Former Egyptian President Hosni Mubarak who ruled for 30 years but overthrown following a popular revolution in 2011 has died Tuesday morning. The dictator leader...
%d bloggers like this: