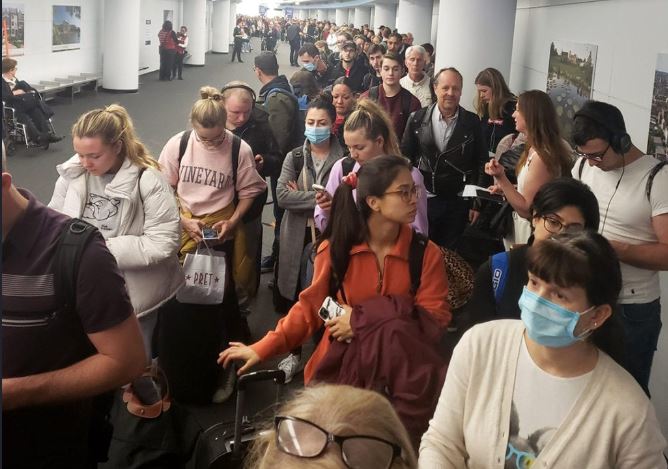 The United States government has told its citizens bent on leaving Nigeria to consider if the decision is in their best interest.

According to the country’s Mission in Nigeria, hospitals back home are “overwhelmed” coupled with shortages of supplies.

The Mission also warned the evacuees would be would be responsible for their medical bills upon return to the US.

It said two evacuation flights scheduled to depart Lagos on Friday were cancelled due to flight clearance issues in some West African states.

Recall that scores of Americans were stranded at the Murtala Muhammed International Airport on Friday as the emergency flights never showed up.

In a statement on its website on Sunday, the US said  “Two flights that were scheduled to depart Lagos on Friday were cancelled due to flight clearance issues in other West African states. The U.S. government immediately took action to redress the situation and the flights have been rescheduled. 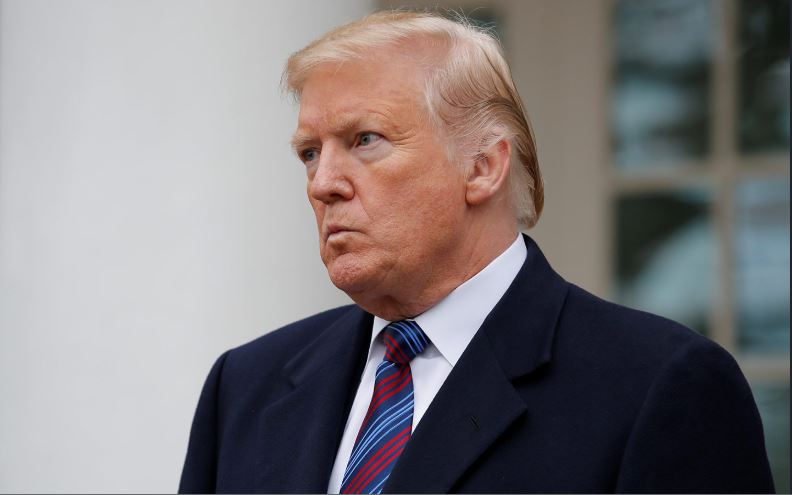 “Potential evacuees (should) bear in mind the following considerations in determining if an evacuation flight is in the best interest of you and your family:

“There are shortages of many basic supplies across the United States, including toilet paper and canned and frozen foods.  Many stores, restaurants, and businesses are closed;

“At this time, Nigerian airports are closed to all commercial international flights.  If you evacuate to the United States, it is unlikely you will be able to return to Nigeria until the Nigerian government reopens the airports and commercial flights resume.”

Earlier reports that Foreign Affairs Minister, Geoffrey Onyeama, said foreigners in Nigeria were leaving the country to use health facilities in their countries.

According to worldometers.info statistics, there are over 337,309 coronavirus cases and above 9, 620 resultant deaths in the US while Nigeria has recorded 232 cases with 5 attendant deaths.

REVEALED! 5 Simple Ways to Save Money

Iyene - January 18, 2020
0
Hello! I am Mercy Iyene Etim and this is My Blog.
Contact us: info@iyeneunwired.com
© Iyeneunwired.com designed by Digitaldesign247
MORE STORIES

Iyene - August 27, 2020
0
Four doctoral and 200 Master’s degree holders have been confirmed to be among applicants for the Federal Government’s Special Public Works programme under which 774,000 unskilled...
%d bloggers like this: