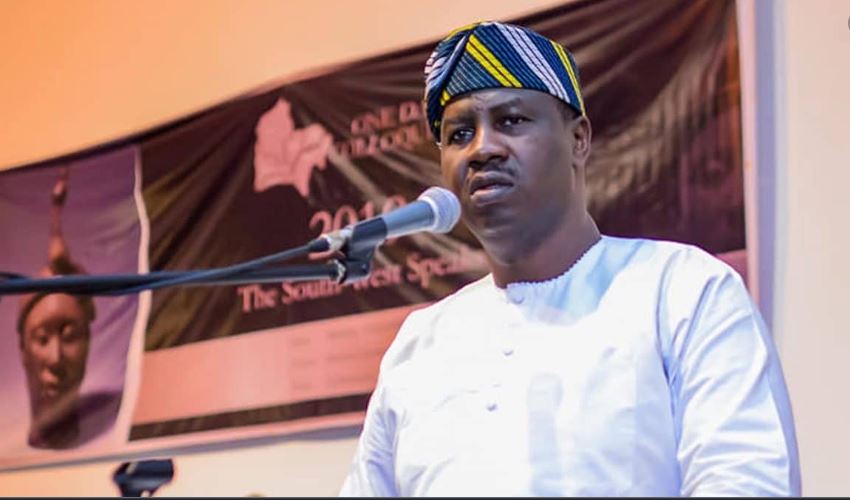 Babatunde Gbadamosi, a Lagos Governorship aspirant in the 2019 election, has apologized for attending the now controversial houseparty Funke Akindele organized for her husband, JJC Skillz amid call for social distancing.

The event held at their residence in Amen Estate in Lagos on Saturday, April 4 was marking JJC Skillz’s 43rd birthday.

We had reported earlier that the actress was arrested for violating the Lagos State Government’s order, which barred a public gathering of more 20 people. 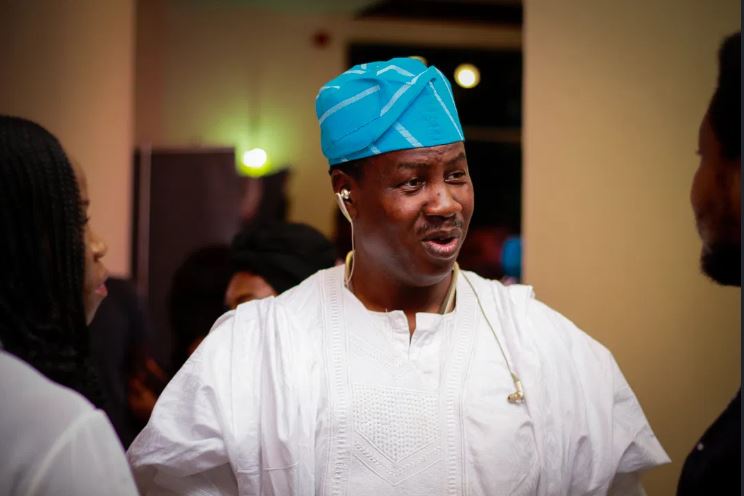 Gbadamosi who was spotted in the crowded houseparty, said he thought they were only going to see Funke Akindele and JJC’s family and staff at their house. He however said he suffered a lapse in judgement after an unmentioned celebrity turned up with a number of people with him.

The former Governorship aspirant who disclosed that he supports the social distancing policy that has been put out by healthcare officials to curb the spread of Coronavirus, added that everyone who attended the party is a resident of the estate.

Iyene - February 22, 2017
2
Hello! I am Mercy Iyene Etim and this is My Blog.
Contact us: info@iyeneunwired.com
© Iyeneunwired.com designed by Digitaldesign247
MORE STORIES

Iyene - March 25, 2020
0
Governor Godwin Obaseki of Edo State has gone into self-isolation after coming in close contact with the Bauchi State Governor, Senator Bala Muhammed and...
%d bloggers like this: