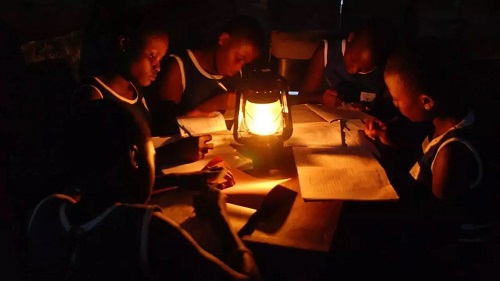 Despite the claim by the Transmission Company of Nigeria, TCN, that gas shortage to power generating plants would only last for 10 days from March 8, findings have shown that the crisis is still lingering.

Consequently, the volume of electricity allocated to the 11 distribution companies (Discos) from the national grid last week dropped to 3,899 megawatts (MW) from the previous week of 4,139MW.

The power production and distribution statistics obtained from the Advisory Power Team in the Office of the Vice President, Prof. Yemi Osinbajo, covered a period of two weeks starting from March 14 to 27.

It showed that between March 14 and 20, the average volume of electricity sent to homes and offices in the country was 4,139MW, while constrained volume was 4,069MW. 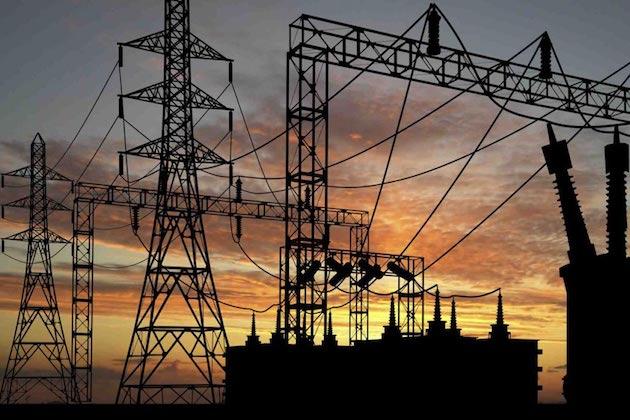 Within that week, the country’s power sector lost N13.6 billion with a shortage of gas supply to generation companies (Gencos) blamed for the low generation figure.

Between March 21 and 27, the figure for the volume of power distributed dropped to 3,899MW while constrained volume increased to 4,646MW. The financial costs of the decline also rose to N15.6 billion.

According to the data, 13 Gencos had gas supply shortages, which affected their production capacities between March 21 and 27. 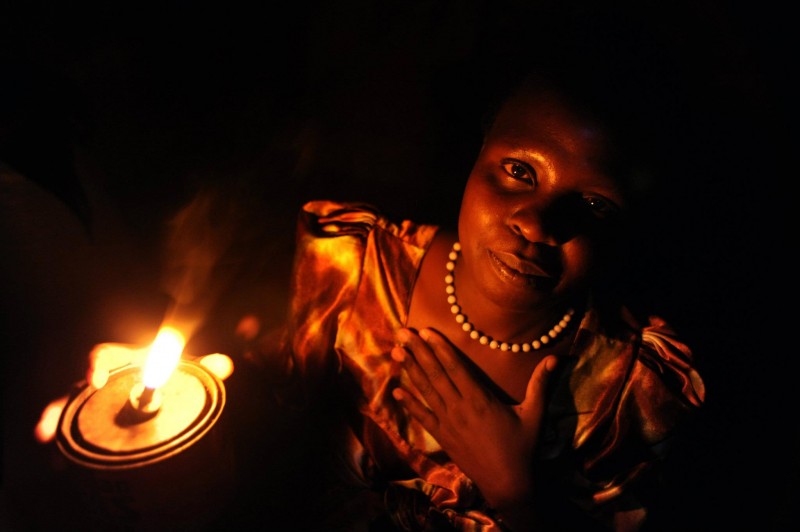 Others were Sapele, which lost an average of 379.5MW within the covered week; Omotosho NIPP, which could not produce 506MW and Ihovbor plant, which also failed to produce 506MW.

ABUSE OF OFFICE: Buhari Does Not Inform Us Before Withdrawing From Excess Crude Account, Govs. Lament Massive Depletion

Having a Pet in Recession.

VINTAGE THE NEW CHIC! 7 Fashion Trends That Are Making A Comeback

Iyene - April 6, 2020
0
Actor and media personality, Uti Nwachukwu has slammed fans for persecuting Funke Akindele following her arrest and subsequent sentencing for holding a party during...
%d bloggers like this: