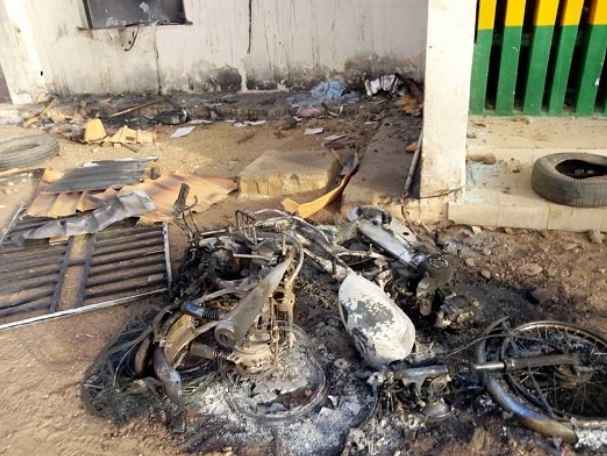 Angry youths in Kusada town in Katsina State burnt down a Police station because the officers attached to the station stopped them from observing their Friday, March 27th Jumat prayers.

The state government on March 25th announced a ban on social gatherings including religious gatherings to prevent the spread of COVID-19 in the state. 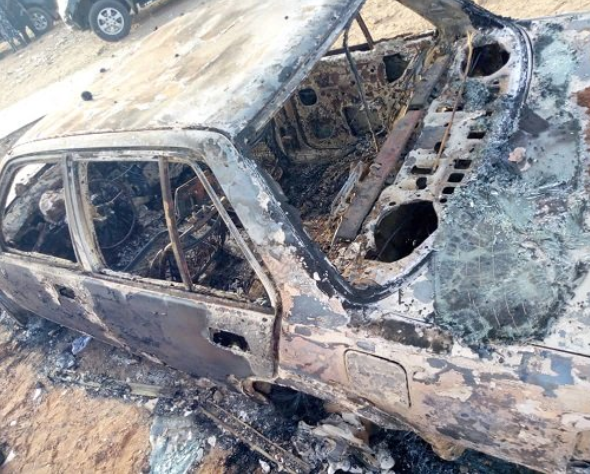 Acting on this directive, the police officers dispersed youths in the town who were gathered in a mosque to pray. Their leader was also arrested for defying the orders of the state.

Angered that the police prevented them from observing their prayers, the rampaging youths on Saturday, March 28, stormed the police station, overpowered the police officers and destroyed every property in sight. Reacting to the incident, the spokesperson of the state police command, SP Gambo Isah, said 90 suspects have been arrested in connection with the attack.

Why the Soleimani Assassination Is So, So Wrong!

GET THE JUICE FLOWING: Fruits That Boost Your S3x Drive All The Way Up

Iyene - January 24, 2020
0
Hello! I am Mercy Iyene Etim and this is My Blog.
Contact us: info@iyeneunwired.com
© Iyeneunwired.com designed by Digitaldesign247
MORE STORIES

Iyene - December 10, 2020
0
Google released its annual ‘Year in Search’ publication the list of top things the world searched for in the year 2020 and it is...
%d bloggers like this: