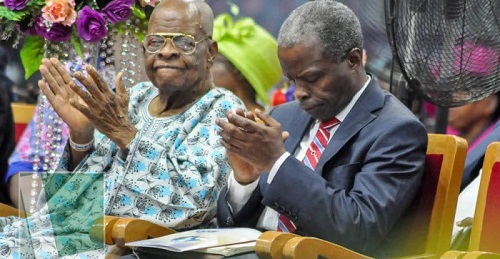 Vice President Yemi Osinbajo has tested negative for coronavirus, hours after it was announced that he has gone into self-isolation.

This is following fears he could have physically interacted with some persons like the Chief of Staff to President Muhammadu Buhari, Abba Kyari who tested positive for the virus.

Babafemi Ojudu, Special Adviser to the President of Nigeria on Political Matters, however, disclosed that the Vice President’s results have returned negative.

Recall that Laolu Akande, Senior Special Assistant, Media, and Publicity to the Vice President had on Tuesday disclosed that Osinbajo has begun social distancing and self-isolation. 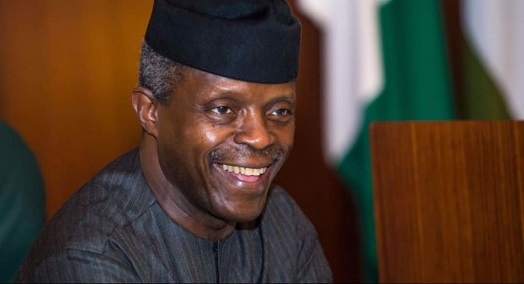 “VP Osinbajo yesterday at the office conducted his meetings via video conferencing while observing social distancing.

“Today, he continues his work from the home office, as he is in self-isolation in accordance with NCDC protocols,” he tweeted Tuesday evening.

As at Wednesday morning, the total number of confirmed cases in Nigeria had risen to 46 following the announcement of two new cases in Osun and Lagos by the Nigeria Center for Disease Control (NCDC).

How To Infuse A Lil Cardi B Into Your Fashion Statement

Iyene - January 22, 2020
0
Hello! I am Mercy Iyene Etim and this is My Blog.
Contact us: info@iyeneunwired.com
© Iyeneunwired.com designed by Digitaldesign247
MORE STORIES

Iyene - January 20, 2020
0
A massive protest organized by the Peoples Democratic Party (PDP) has rocked the capital city of  Imo state, Oweri and Federal Capital Territory Abuja...
%d bloggers like this: