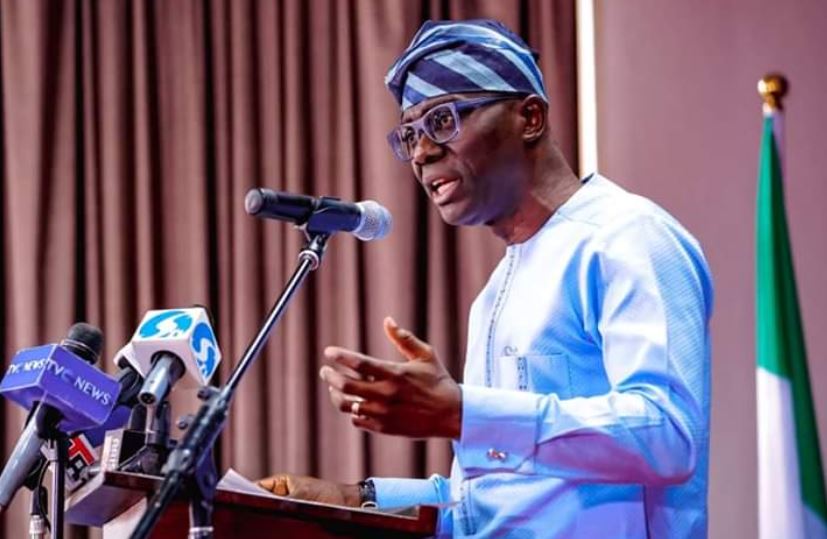 In yet another move aimed at preventing an outbreak of the coronabug, the Lagos state government — after meeting with religious leaders on Wednesday — announced a ban on any religious gathering with more than 50 worshippers.

Prince Anofiu Elegushi, the state’s Commissioner for Home Affairs, revealed that the religious leaders from both the Christian Association of Nigeria (CAN) and Muslim bodies agreed with the government to peg number of participants at any religious event statewide at 50 for the next four weeks.

Elegushi, after the meeting held at the Bagauda Kaltho Press Centre in Alausa, Ikeja further stated that a 15-member committee comprises representatives of Muslims and Christians in the State has been set up to ensure the enforcement of the ban. 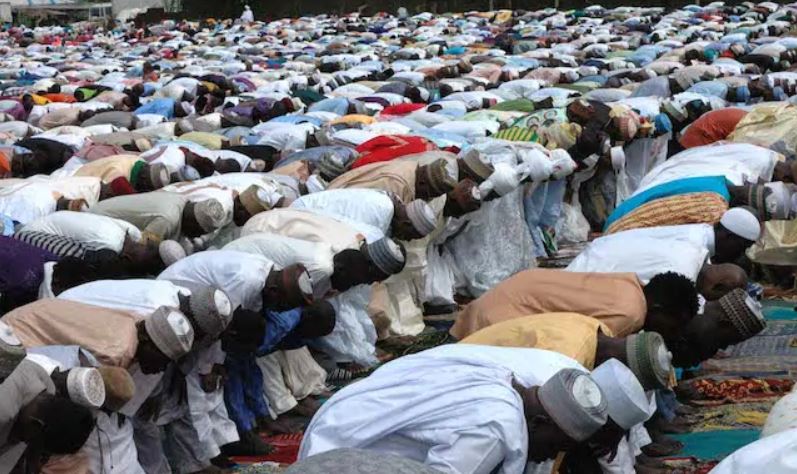 On why maximum number of participants was pegged at 50, the Commissioner said, “We hereby agree we should suspend all religious congregation that is over 50 within the state for four weeks. While the constitution allows for freedom of association and worship, we are of the opinion that we should exercise our rights with extreme caution so as to avoid contacting and spreading of this disease. We hereby appeal to you to please pay close attention to people coming into our places of worship, anyone found showing symptoms of this disease should immediate be isolated and reported to the appropriate authorities.

“We should put in place measures that will ensure cleanliness of our environment bearing in mind that, cleanliness is next to Godliness. Aside our normal ablutions, our worshippers should be encouraged to make use of hand sanitizers, avoid bodily contacts as much as possible and ensure safety measures in and around their places of abode.” he said

Speaking on the ban, the Chief Imam of Lagos State, Sheikh Oluwatoyin Abou-Nolla, said the move is commendable and urged all Muslim leaders to abide by the decision and to also make personal hygiene a priority. 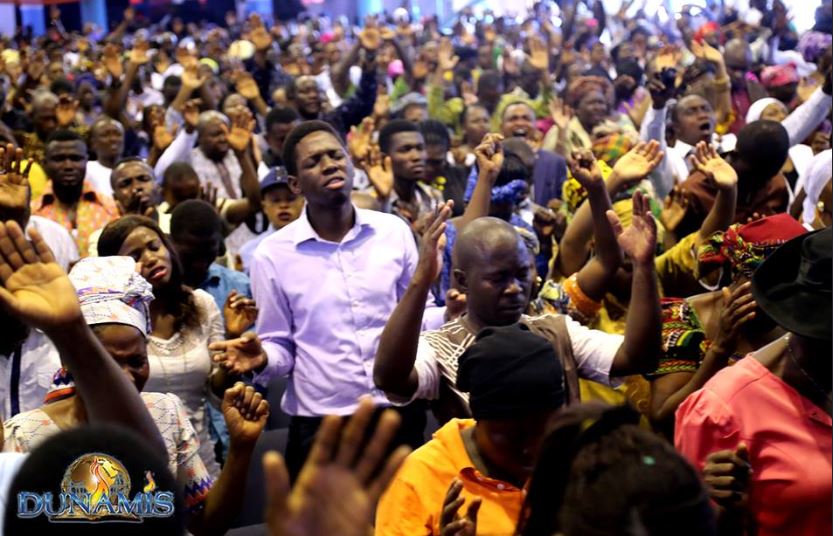 The CAN Chairman, Apostle Alexander Bamgbola on the other hand, said the nation was at a critical point, stressing that since the outbreak of the coronavirus, Christians had been praying.

“We are at a critical moment in Nigeria, since we heard this, we have been praying. We have listened carefully to one another, particularly the government. The responsibility of every government is to protect the lives of the people.

The economics of having a driver

Iyene - January 15, 2020
0
Hello! I am Mercy Iyene Etim and this is My Blog.
Contact us: info@iyeneunwired.com
© Iyeneunwired.com designed by Digitaldesign247
MORE STORIES