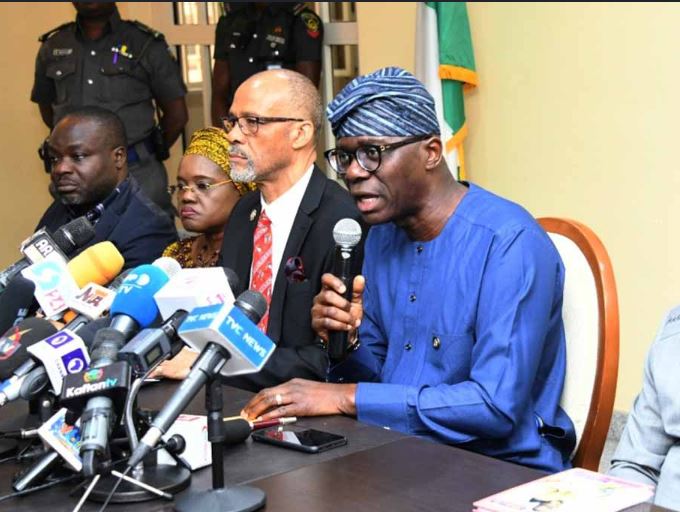 The Lagos Commissioner for Health, Professor Akin Abayomi has confirmed four new cases of Coronavirus in the state — bringing Nigeria’s total to 12.

On Wednesday, March 18, five fresh cases were unraveled, prompting both the federal and state governments, including authorities in Lagos, to activate measures to prevent the bug from further spreading.

The Minister of Health, Osagie Ehanire, confirming the news at a press briefing in Abuja, explained that out of the five new cases, three arrived from the United States while two came from the United Kingdom.

“We are still collating information on the travellers; two out of the three from the US are Nigerian, a mother and a 6-week old baby which makes it the youngest COVID-19 patient we have.

“The third is an American national, who crossed the land border to become the first COVID-19 case not arriving by air. The two cases from the UK are Nigerians”.

Earlier, we reported how the federal government yesterday issued a sweeping travel ban on 13 countries and prohibited public officials from embarking on foreign trips. 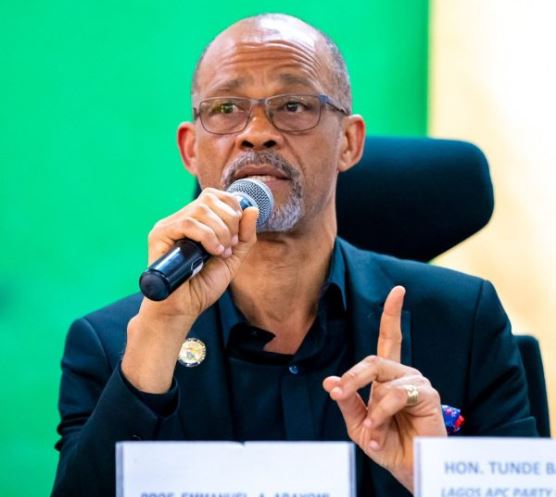 Tied to this, the National Assembly has signed a resolution banning visitors from both upper and lower legislative chambers including its premises.

Iyene - September 29, 2017
0
Hello! I am Mercy Iyene Etim and this is My Blog.
Contact us: info@iyeneunwired.com
© Iyeneunwired.com designed by Digitaldesign247
MORE STORIES