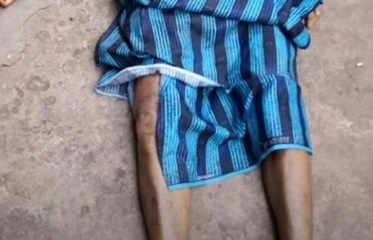 An Eighty-five-year old woman identified as Ilione Victoria has died after she allegedly jumped from the balcony of an apartment on the 3rd floor of a four-storey building where she stayed with her daughter at No 18 Ilodibe Street, Awada, Anambra State on Tuesday, March 17th.

A statement released by SP Haruna Mohammed, the spokesperson of the state police command, says the octogenarian was battling with mental illness and had her movement restricted. She was at home with her caregiver, one Judith Amumuche aged 32yrs at the time of the alleged incident. 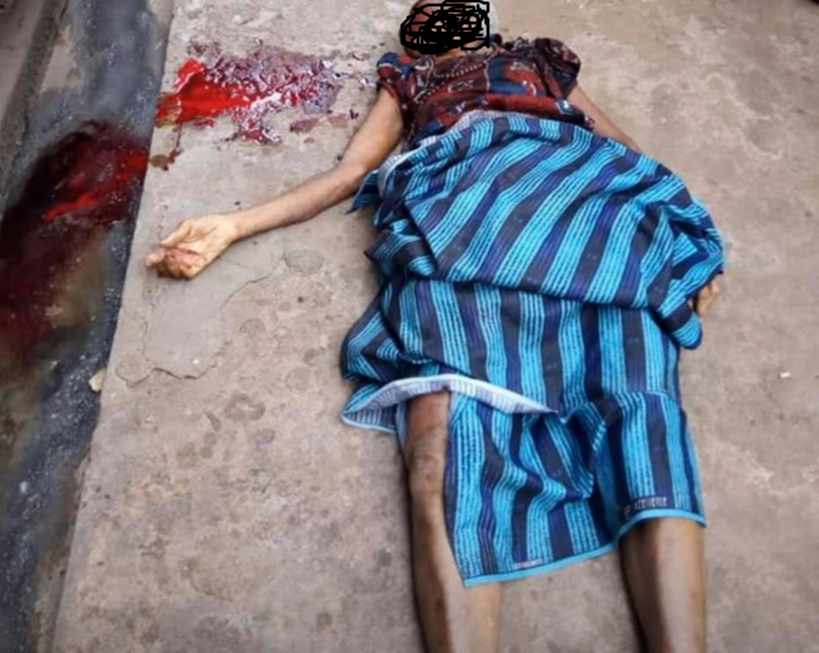 Mohammed said that before the arrival of the police, one Ikediaso Benedicta of 3-3 Housing Estate, Onitsha, who is said to be the victim’s daughter reportedly took the corpse away to an unknown destination but bloodstains were observed at the scene.

He added that the caregiver and other witnesses at the scene are helping police investigation to unravel the circumstances surrounding the incident.

Iyene - February 14, 2020
0
Hello! I am Mercy Iyene Etim and this is My Blog.
Contact us: info@iyeneunwired.com
© Iyeneunwired.com designed by Digitaldesign247
MORE STORIES