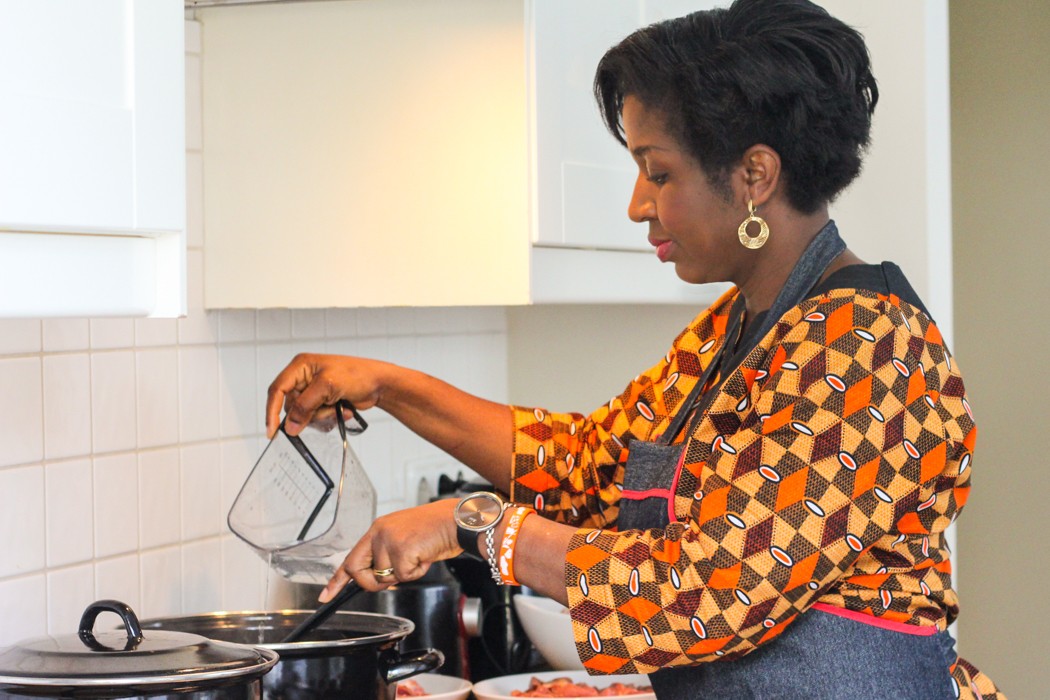 A Nigerian man has expressed concern about the fact that a lot of Nigerian women no longer cook at home but prefer to order soup, stew from food vendors.

Bayo Adedosu, an IT consultant, tweeted: “There’s a growing trend amongst Nigerian women these days…..they order Stews, Soups and Jollof they eat at home from vendors. And I mean married women.”

Many were of the opinion that this shouldn’t be an issue especially if both parents work. Chores that can be outsourced should be outsourced. 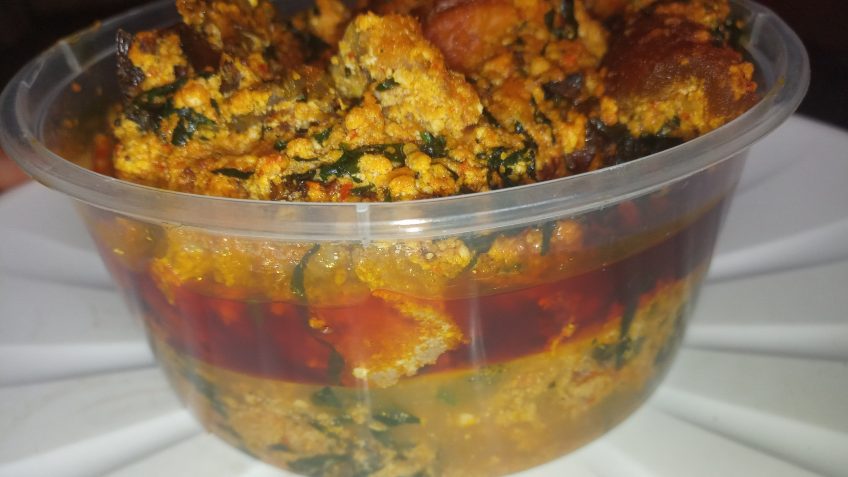 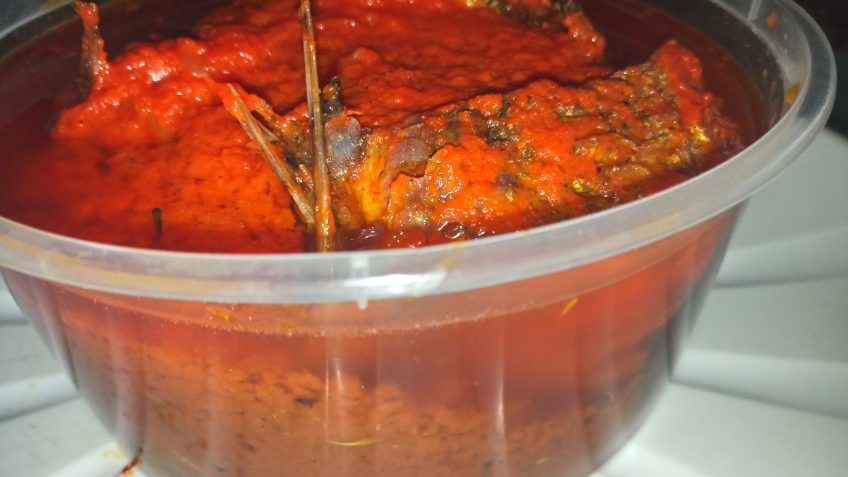 Men will outsource laundry, driving, cleaning and basically anything that doesn’t directly give him money and it’s okay. A woman outsources anything at all e.g cooking and suddenly it’s a global crisis. Why do you feel the need to judge what others do with their money?

As opposed to what? Stealing the stew and soup from the vendors? 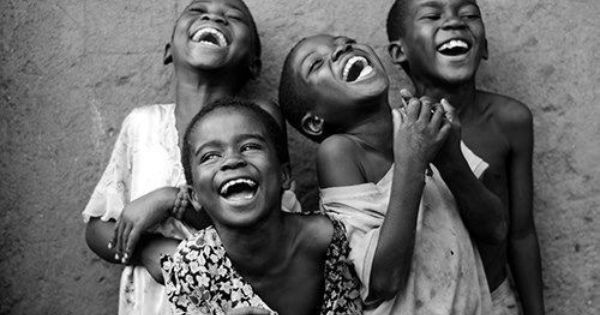 See women feeling woke with nonsense on this thread. Funny enough, these online warriors that are forming woke are living in Abule Egba looking for fried fish to put inside stew for their hubby who’s yet to get back from Ajah to put on the gen to charge their phone that’s on 5%

No wonder the country has not been moving forward, so married women do this? It is finished!

The stress is too much. But if I catch my wife. Na sack. I better go and marry the vendor. I don’t condone nonsense

And the emphasis on MARRIED WOMEN!!!! So because we are married we should all die in the kitchen abi??? What happened to you getting yourself into the kitchen and preparing a meal for yourself?? Women are humans not some sort of robot. Any food vendor in ph????

E pain You? Dem no give you some? 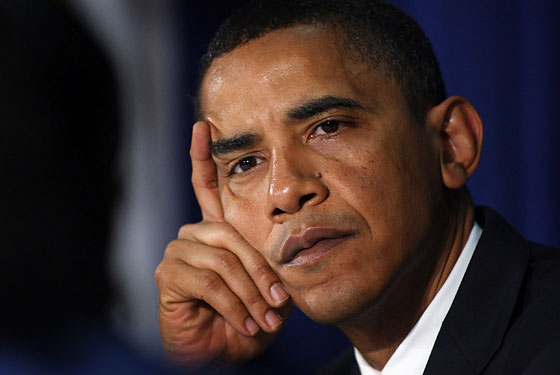 What are your thoughts on this? Is it wrong for women to outsource cooking in their home?

REVEALING | Simple Office Perks That Your Employees Will Thank You For

Iyene - February 22, 2020
0
BEFORE WE FALL INTO THE TRAP OF BISHOP KUKAH By Sharon Faliya Cha Lately, Bishop Matthew Hassan Kukah has been waging a relentless propaganda war clearly...
%d bloggers like this: