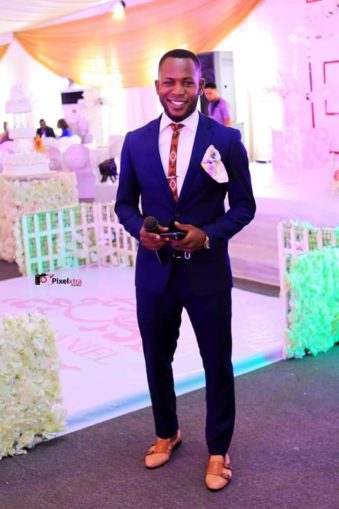 In a hilarious twist, two guys suspected to have stolen a phone that belongs to a comedian identified as Daady Jay pictured above, have uploaded their photos on Facebook using the owner’s account.

The victim, Daady Jay, discovered it when he logged on to his Facebook account on Sunday. He wrote: “I’m so sorry for whatever they must have posted a few days ago. It wasn’t me, my phone was stolen”.

Jay who is standup Comedian said he lost his phone on March 7, however, the phone thieves whose identity is yet-to-be unraveled waited until the 14th of March, 7 days after, to start posting photos of themselves.

According to the photos being posted by the alleged thieves, the duo was seen smoking weed and their photos never had a caption.

Friends and well-wishers of Daady Jay have advised the Comedian to use the photos of the perpetrators to trace them and report the matter to the police.

See the photos below. 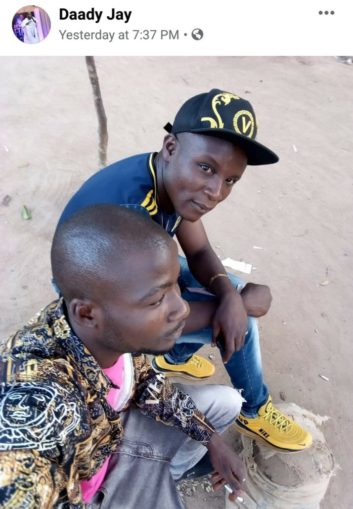 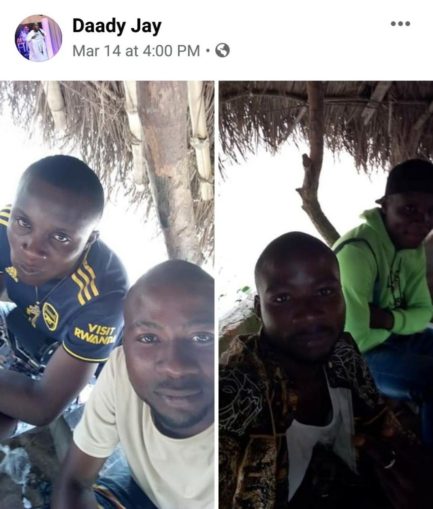 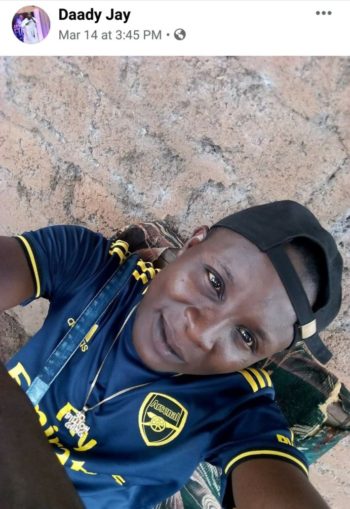 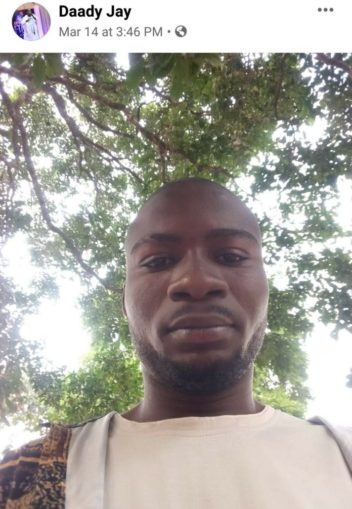 Iyene - March 12, 2020
0
Hello! I am Mercy Iyene Etim and this is My Blog.
Contact us: info@iyeneunwired.com
© Iyeneunwired.com designed by Digitaldesign247
MORE STORIES

Iyene - June 1, 2020
0
Several Nigerians have questioned God's existence and power as they wonder why He has not intervened for Nigeria as the country convulses in palpable corruption, oppression, killings and several other ills like rape. Hence the  #DraggingGod trend
%d bloggers like this: