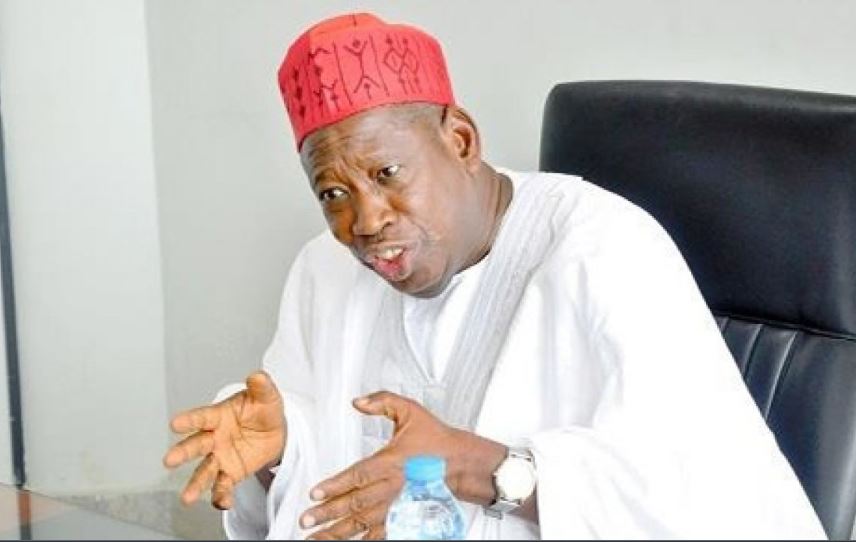 Insubordination, refusal to attend official meetings and breach of Kano Emirate Law have been cited by the Kano State government as reasons for the removal of Lamido Sanusi II, as the Emir.

Said to be a unanimous decision of members of the State Executive Council, Sanusi’s removal on Monday immediately triggered a rowdy session in the state’s House of Assembly.

The dethronement, however, didn’t come as a shock giving his long-running clash with the state Governor Abdullahi Ganduje.

A squad of security operatives stormed the palace of the Emir soon after the announcement of his removal, ChannelsTV reports.

Security operatives stationed at the entrance of the palace of the Emir of Kano in Kano State on March 9, 2020.

The Kano government in a statement said,  “The Kano State Executive Council under the Chairmanship of his Excellency, the Governor of Kano State, Dr Abdullahi GAnduje, has unanimously approved the immediate removal/dethronement of the Emir of Kano Emirate Muhammad Sanusi II.

“The Emir of Kano is in total disrespect to lawful instructions from the office of the state Governor and other lawful authorities, including his persistent refusal to attend official meetings and programs organized by the Government without any lawful justification which amounts to total insubordination. 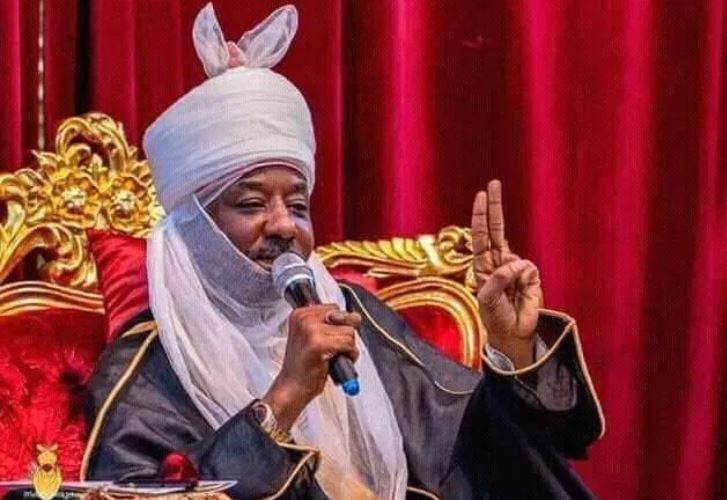 “It is on record and in so many instances Malam Muhammad Sanusi II has been found breaching part 3 Section 13 (a-e) of the Kano State Emirate Law 2019 and which if left unchecked will destroy the good and established image of Kano Emirate.

“This removal is made after due consultation with the relevant stakeholders and in compliance with Part 3 Section 13 of the Kano State Emirate Law 2019 and other reasons stated above.

“The removal was reached in order to safeguard the sanctity, culture, tradition, religion, and prestige of the Kano Emirate built over a thousand years.” 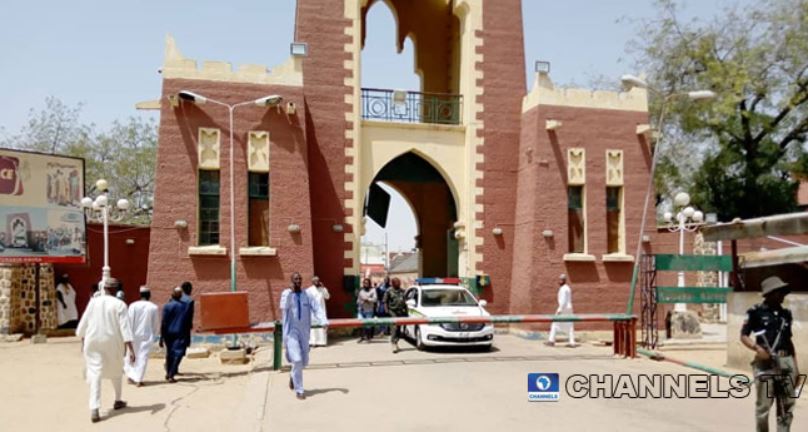 The governor subsequently called on the public to remain calm, law-abiding and to go about their normal businesses.

“A new Emir of Kano will soon be appointed,” the statement added.

Sanusi, who was the 14th emir of Kano under the Fulani dynasty, was appointed as the Emir of Kano on June 8, 2014.

He was born on July 31, 1961, in Kano to a ruling class Fulani family of the Sullubawa clan.

He was educated at King’s College, Lagos, where he graduated in 1977. He then proceeded to Ahmadu Bello University in Zaria, where he received a bachelor’s degree in economics in 1981.

He later received a master’s degree in economics two years later from the university and lectured at the faculty.

His father, Aminu Sanusi, was a career diplomat who served as the Nigerian Ambassador to Belgium, China and Canada.

His grandfather, Muhammadu Sanusi I, was the 11th Emir of Kano from 1953 until 1963, when he was deposed by his cousin Sir Ahmadu Bello.

On June 1, 2009, Sanusi was nominated as governor of the Central Bank of Nigeria by President Umaru Musa Yar’Adua; his appointment was confirmed by the Nigerian Senate on 3 June 2009.

Sanusi was selected to succeed his granduncle, Ado Bayero, as the Emir of Kano on June 8, 2014.

Full Video: Oshiomhole speaks on plot to remove him as APC Chairman

Iyene - August 27, 2020
0
Hello! I am Mercy Iyene Etim and this is My Blog.
Contact us: info@iyeneunwired.com
© Iyeneunwired.com designed by Digitaldesign247
MORE STORIES

SHOCKING: 87% Of Poor Nigerians Are From The North – World...