I have admitted that most of us will never have the opportunity in our lives to see any of these cars, let alone own one.
But hey! That should not stop anyone from dreaming.
We have put together some of the most expensive cars in the world. These cars are more than simple pieces of engineering and design, capable of propelling you from 0 to 60mph faster than lightning can hit a cheetah. Truly, these cars are cultural treasure.
And we want to know, If Money Was Not A Problem, Which Car Would You Splurge On? 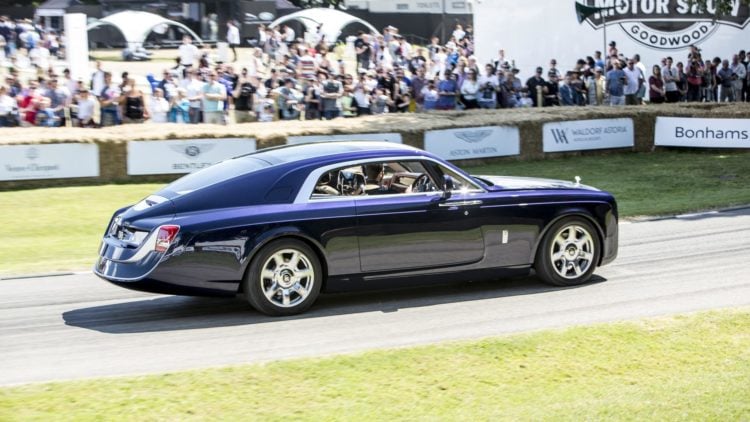 1. Rolls Royce Sweptail – $13 Million. The Rolls-Royce Sweptail is a one-off luxury peace made in the United Kingdom by Rolls-Royce Motor Cars. It was commissioned in 2013 for an anonymous super-yacht and aircraft specialist. 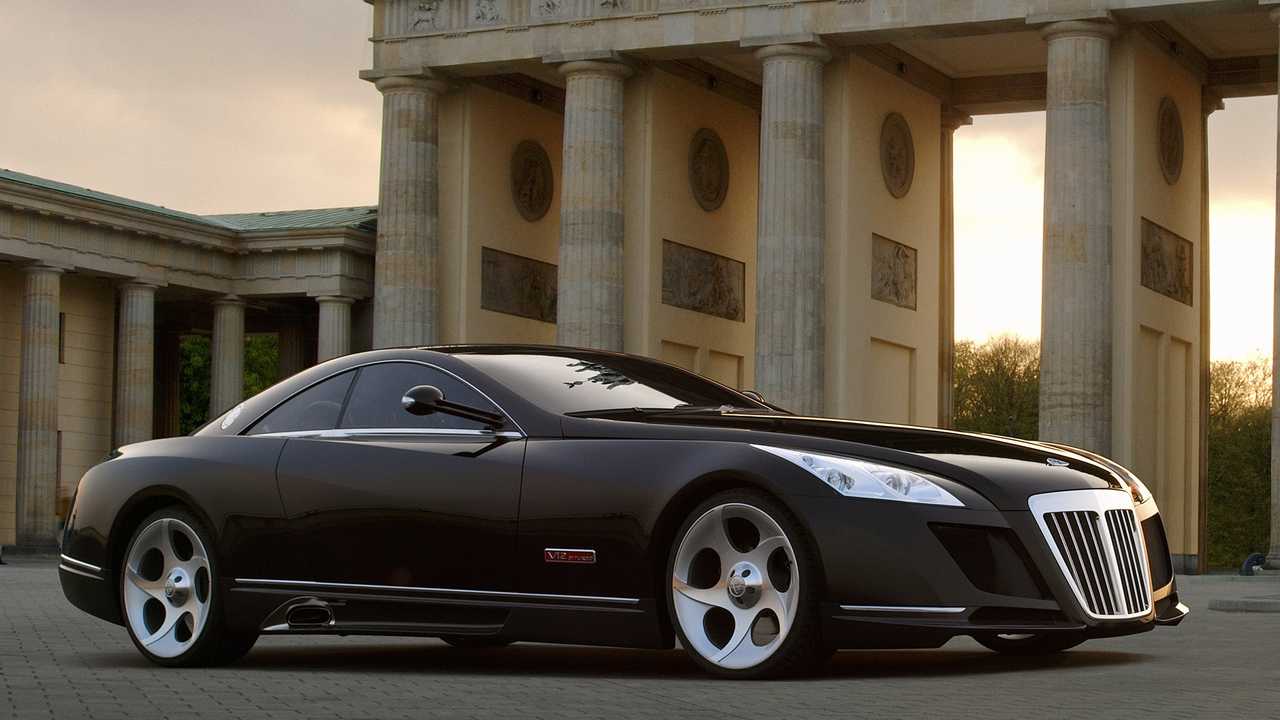 2. Mercedes Benz Maybach Exelero – $8.0 million. Despite its peculiar looks, it’s one hell of a high-performance four-seater sports car with V12 twin-turbo engine. It was commissioned by a German subsidiary of Goodyear, Fulda, to test their new Carat Exelero tire range. 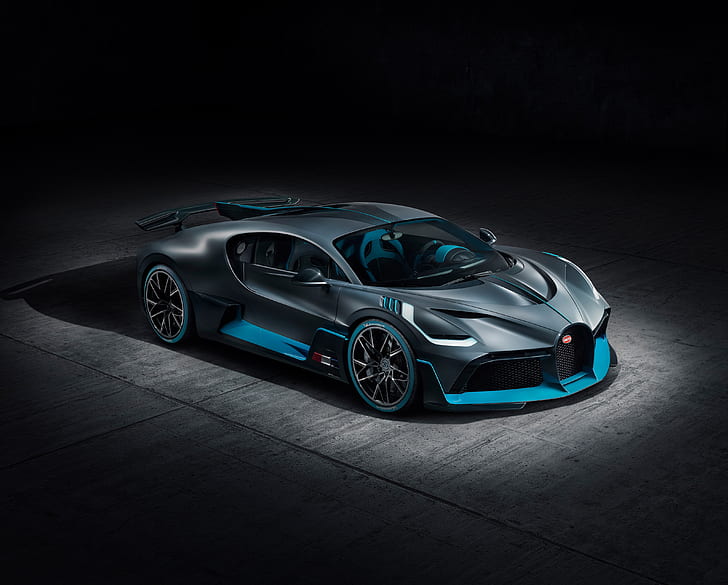 3. Bugatti Divo – $5.8 million. The Bugatti Divo is a mid-engine sports car developed with a track-focused approach and manufactured by Bugatti Automobiles S.A.S. It was named after French racing driver Albert Divo, who won the Targa Florio race twice in the 1920s for Bugatti. 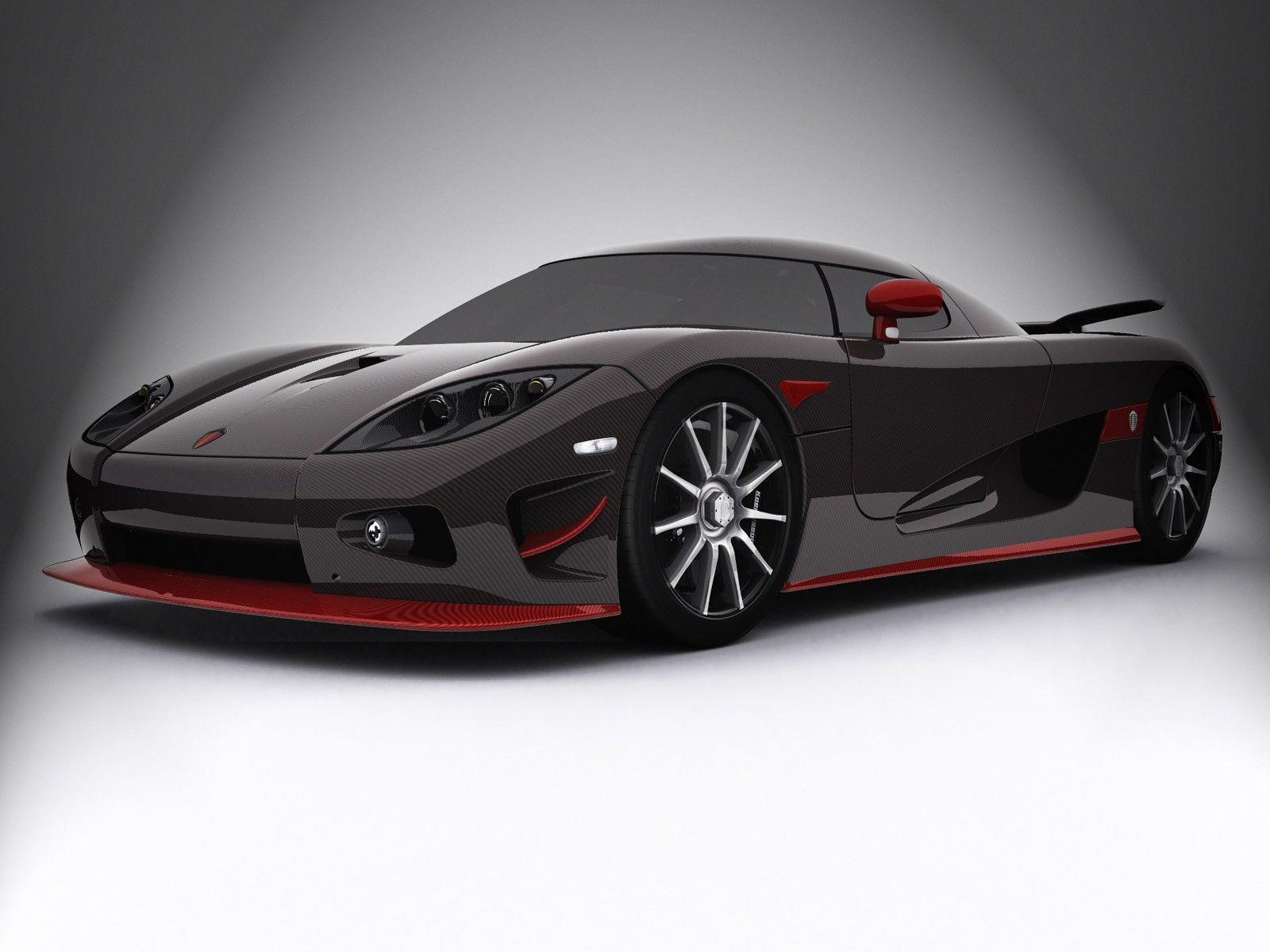 4. Koenigsegg CCXR Trevita – $4.8 million. Intended to be limited to only three units, the CCXR Trevita cost so much to manufacture, Koenigsegg decided to make the car even more exclusive and limit the number to just two.

5. Lamborghini Veneno Roadster – $4.5 million. Veneno means venom or poison in Spanish and the car certainly gives off a deadly presence. Based on the Aventador, the Veneno was created to celebrate Lamborghini’s 50th anniversary and was introduced at the 2013 Geneva Motor Show.

VINTAGE THE NEW CHIC! 7 Fashion Trends That Are Making A Comeback

10 Ways To BE MORE Confident And Boost Your Game

ACTION REGRETTED! FG Apologises To Nigerians For Publicly Begging US Billionaire For Ventilators

Iyene - December 27, 2019
0
Hello! I am Mercy Iyene Etim and this is My Blog.
Contact us: info@iyeneunwired.com
© Iyeneunwired.com designed by Digitaldesign247
MORE STORIES

Iyene - January 12, 2020
0
Sandra Ikeji, an event planner and younger sister of blogger Linda Ikeji, is presently getting married to the love of her life at the Landmark...
%d bloggers like this: