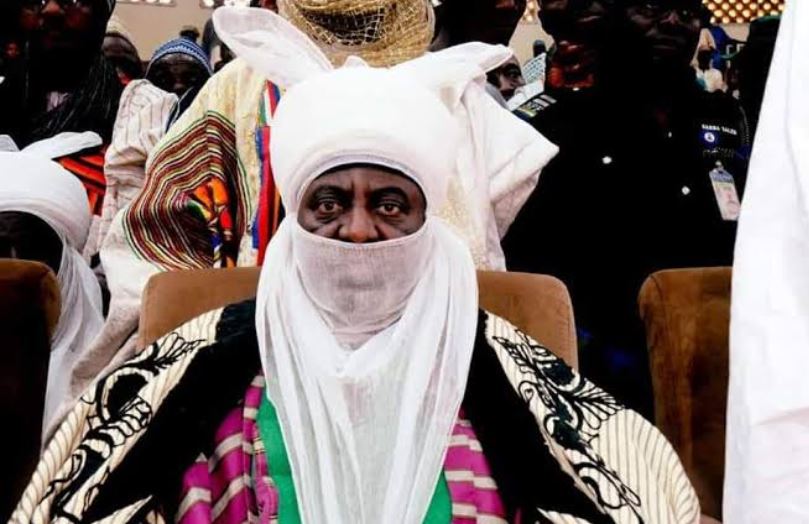 The Kano State government has announced the Emir of Bichi, Aminu Ado Bayero as the state’s new Emir only hours after the abrupt removal of Muhammad Sanusi II. 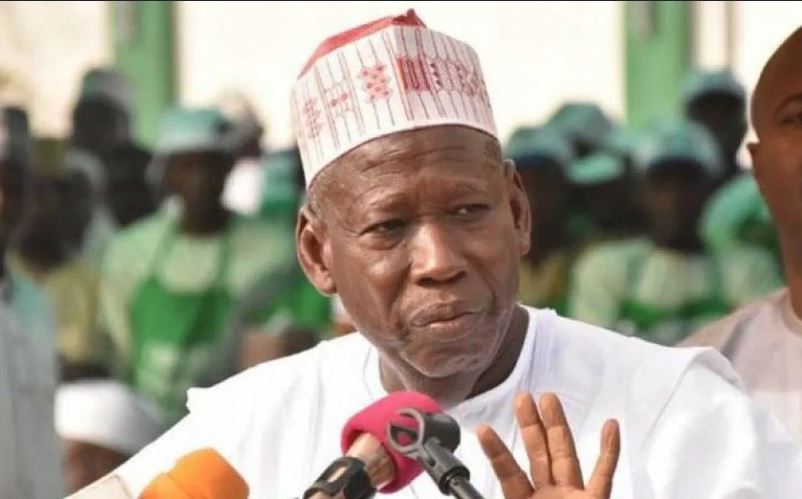 Aminu is the son of the late Emir Ado Bayero.

Mr Bayero died in 2014 and was succeeded by Mr Sanusi, a former Governor of the Central Bank of Nigeria.

The SSG at a press briefing on Monday announced the removal of Mr Sanusi for alleged insubordination and disrespect for constituted authority.

IMAGINE! These Small Secondary School Students Attacked Their Teacher After Getting...

Truth - December 10, 2019
0
The Police have arrested some unidentified students of Zappa Secondary School in Asaba, Delta State's capital after attacking their teacher just after completing their first...
%d bloggers like this: