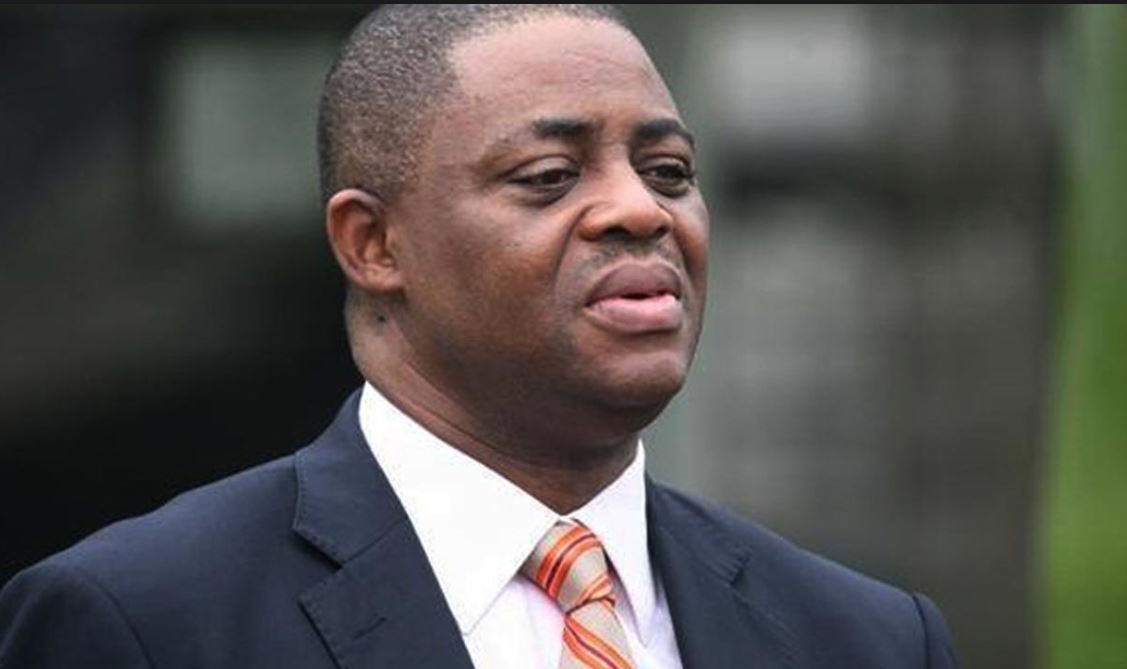 Femi Fani-Kayode, a Nigerian politician and former Aviation Minister has confirmed he is drifting into acting, debuting in a series titled ‘Silent Prejudice.’

The venomous critic of the federal goverment who announced on Instagram he would be making a cameo appearance in the series, also shared his pose with veteran actors like Larry Coldsweat and Obi Idejimba.

Fani-Kayode noted the movie being produced by Chris Oge Kalu, will also feature his wife as well as his friend, Senator Dino Melaye, to mention but two. 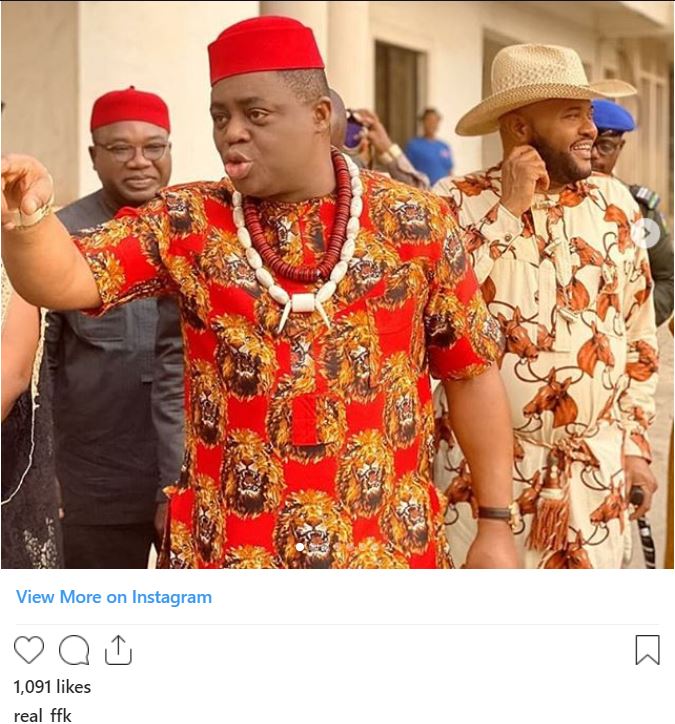 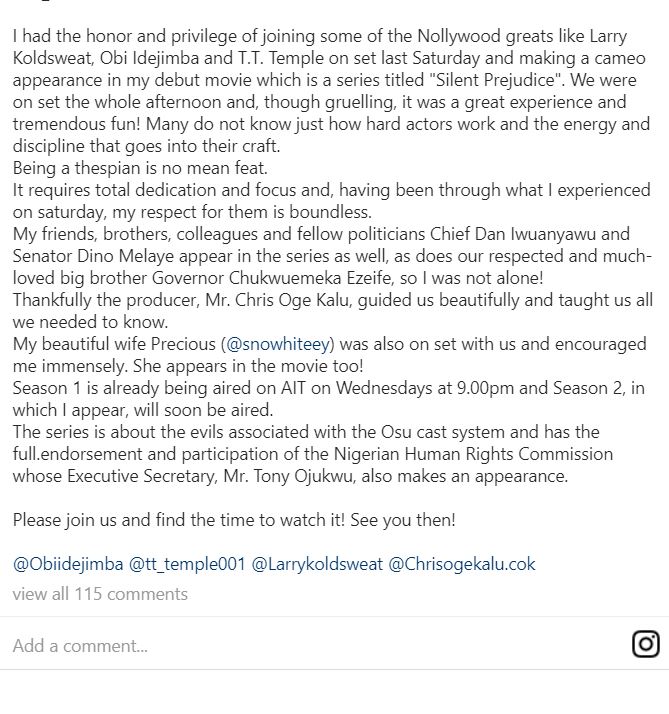 Iyene - January 6, 2020
0
Hello! I am Mercy Iyene Etim and this is My Blog.
Contact us: info@iyeneunwired.com
© Iyeneunwired.com designed by Digitaldesign247
MORE STORIES

Iyene - December 16, 2019
0
Over the weekend, we were greeted with the news that actress, The actress had revealed that ten bullets were recovered from out of her head...
%d bloggers like this: