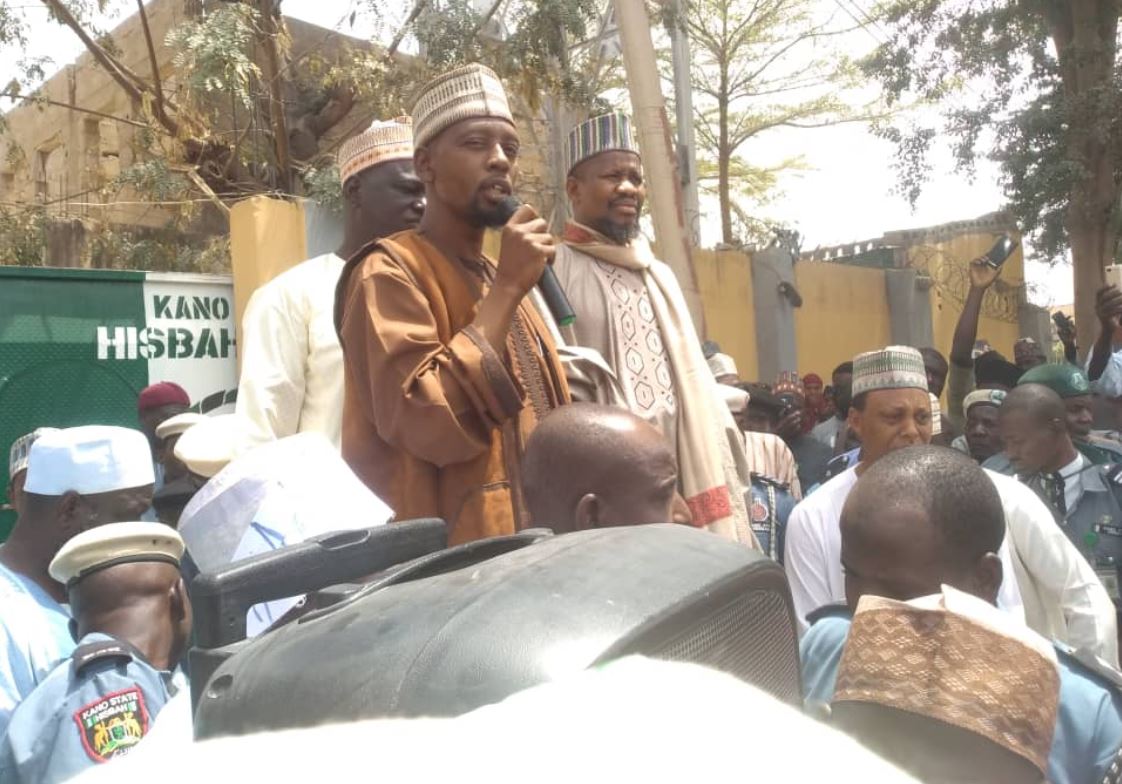 Hundreds of protesters streamed into Kano streets on Wednesday, demanding authorities take action against the composer of a song said to contain derogatory comments attributed to Prophet Muhammad.

The Punch reported Idris Ibrahim, convener of the protest saying similar incidents had happened in the state in the past that were not attended to by the authorities.

One Yahaya Sharif-Aminu has been identified as the person who composed the song which has since provoked widespread anger.

Reports show residents had prior to today’s demonstration gone after his family members who have now fled their homes for fear of harm. 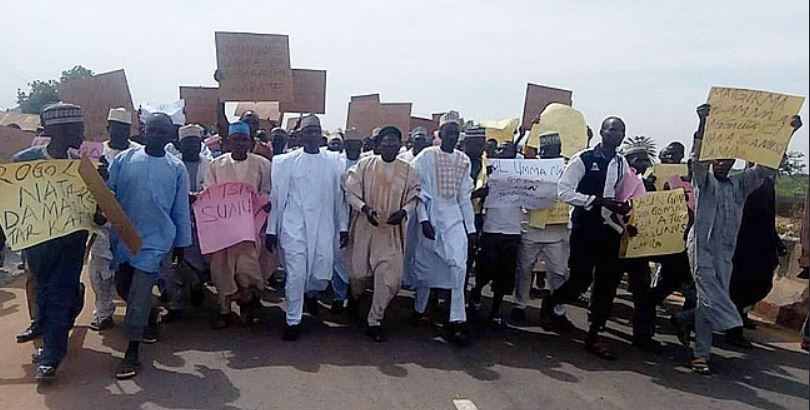 Sharif-Aminu is said to be a member of the Islamic Tijjaniya sect and a member of Faidha group. He is yet to speak on the matter.

While addressing the protesters, the Kano Hisbah Commander, Harun Ibn-Sina, said officials in the state are on top of the situation and the parents of the musician have been arrested and are currently under police custody.

Also addressing the protesters was the representative of the state police commissioner, Habu Sani, who told the protesters that the police are making efforts to arrest the fleeing singer.

The representative of the police chief who identified himself as Hamza urged the protesters to be law-abiding citizens by allowing the security agents to do the needful. He assured the gathering that the musician would not go unpunished.

HELP! My 9-Year-Old Lies More Than Our Politicians

Iyene - March 21, 2017
8
Hello! I am Mercy Iyene Etim and this is My Blog.
Contact us: info@iyeneunwired.com
© Iyeneunwired.com designed by Digitaldesign247
MORE STORIES