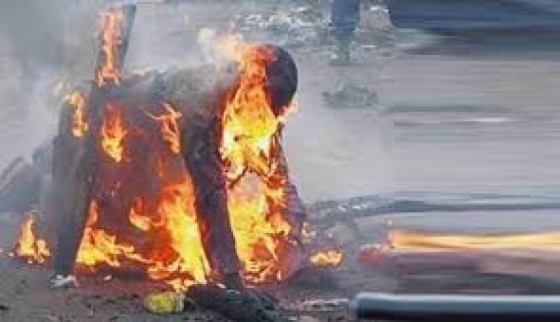 A fowl-thief was burnt to death in the early hours of Tuesday last week by an angry mob at Ekpo Edem in Calabar South LGA.

According to reports, the victim identified as Victor was in the habit of petty stealing in the area. He steals things like a car battery, generators, and livestock including chickens in the neighborhood, but the residents became wiser.

Infact, the last time he was caught by a vigilante he was given the last warning which he obviously did not heed to. 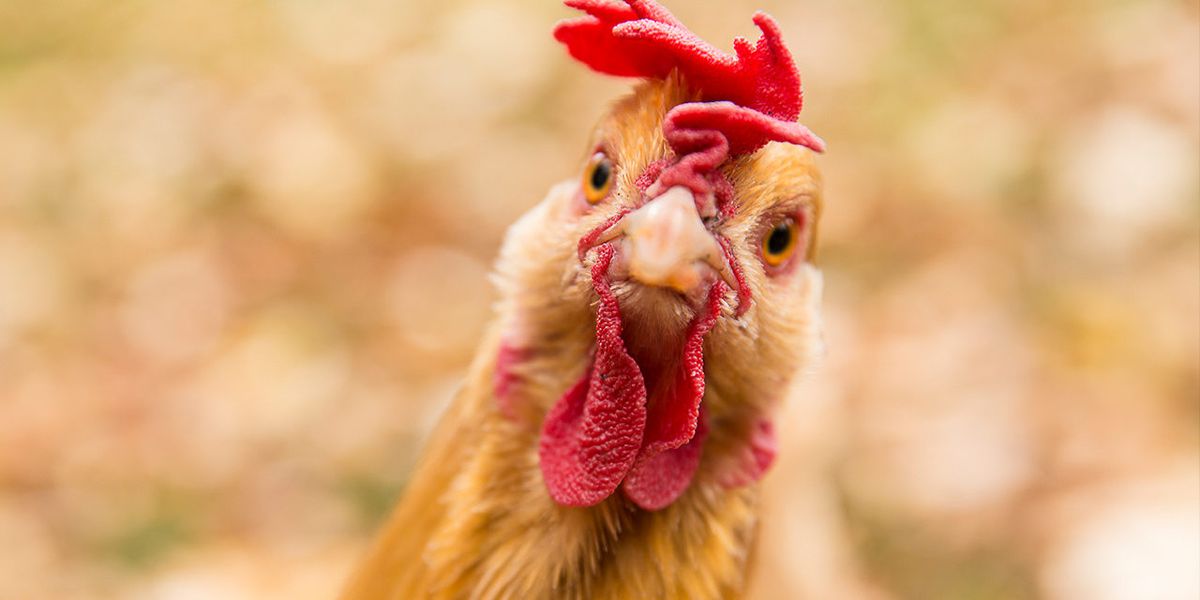 So on the fateful day, he tried to steal a chicken but the chicken started making noise and alerted people that something was not right that was when they knew an intruder was in the environment.

The people mobilised and laid siege for him, they beat him up and set him ablaze for the fowl he almost stole.

Iyene - January 14, 2020
0
The Supreme Court has pronounced Hope Uzodimma of APC as the governor of Imo state having nullified the March 9 election of Emeka Ihedioha...
%d bloggers like this: