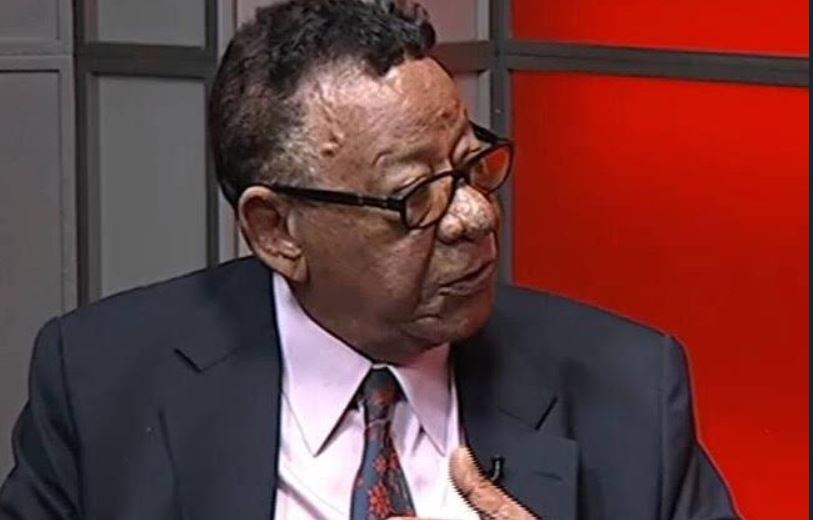 Robert Clarke, a Senior Advocate of Nigeria has said death penalty will have almost no effect in stamping out corruption in the country, proclaiming the menace is ingrained in Nigerians’ DNA.

According to Clarke, it would take a tremendous amount of good governance for Nigeria to have a chance at a corruption-free system.

Corruption is strengthened by the perception of some Nigerians who view political positions as a “money-spinning venture,” The Punch quoted him as saying.

“Whether it is capital punishment or not, a crook would always be a crook. Most of these things are in the blood,” he said.

“Somebody who wants to steal has it in the blood and some Nigerians have imbibed the custom of believing that when they are working for government, they are there to steal. If you are made a commissioner tomorrow, all your relations are looking forward to getting contracts from you.

“So, we believe it’s a money-spinning venture. Sentencing people to death will not stop people from stealing. it’s in the blood of Nigerians to steal. Once there is good governance, the propensity to steal would reduce.”

Clarke called for the abolition of death sentence, saying most governors refuse to ensure its effectiveness as a result of their religious beliefs. 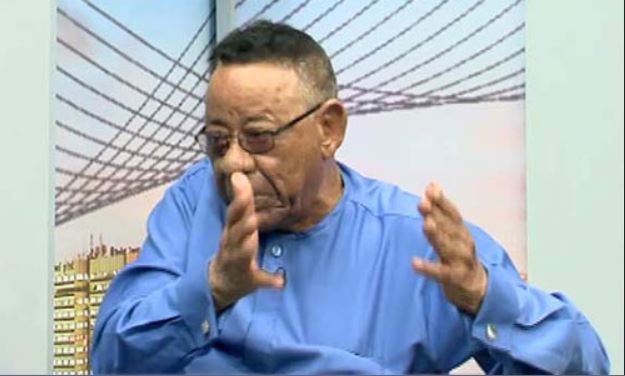 He recommended a minimum of 20 years imprisonment as an alternative to capital punishment.

“When a mechanic has power supply to work in his workshop and a tyre repairer has electricity to do his job, when will he have the time to dupe others? Nigeria is so great, with about 200 million people,” he said.

“Can you imagine if we have one singlet and briefs factory in Nigeria? Do you know the market it would have? We import everything. Whereas if most of our politicians who are stealing money can set up singlet and pants factories in every geo-political zone, the market is there, but we all just believe in stealing.

“We should abolish death sentence and make it a minimum of 20 years’ imprisonment. I believe somebody who killed at the age of 36 and is sentenced to 20 years and comes back at the age of 56 should have learnt a lesson, rather than keep them there.

“Some are afraid to sign a death warrant or they have religious phobia that you shouldn’t take life when you don’t make one. Then, let us agree to cancel death penalty in our books and make it 20 years’ imprisonment.”

When Facebook Sub comes back to bite you in the bum

73 Igbos Out Of 77 Nigerians Indicted By FBI In Largest Fraud, Money Laundering Cases In US History

Grandma Bathes Children With Pepper, Chained Them For Drinking Garri Without Permission

Iyene - April 14, 2017
0
Hello! I am Mercy Iyene Etim and this is My Blog.
Contact us: info@iyeneunwired.com
© Iyeneunwired.com designed by Digitaldesign247
MORE STORIES