The U.S. and the Nigerian Federal Government are currently at loggerheads over the latter’s insistence to hand about $100 million from the over $300 million soon to be recovered Abacha loot to Kebbi State Governor, Abubakar Bagudu of the ruling All Progressives Congress, APC.

The implication of the disagreement is that it may hamper future cooperation between the two nations to recover state money moved offshore by Abacha.

Transparency International estimates that Abacha may have looted as much as $5 billion during his rule between 1993-98.

The U.S. Department of Justice is opposing Nigeria’s decision to hand the money over to Bagudu because it says the Governor was involved in corruption with Abacha.

The DoJ also contends that the Nigerian government is hindering U.S. efforts to recover allegedly laundered money it says it’s traced to Bagudu. 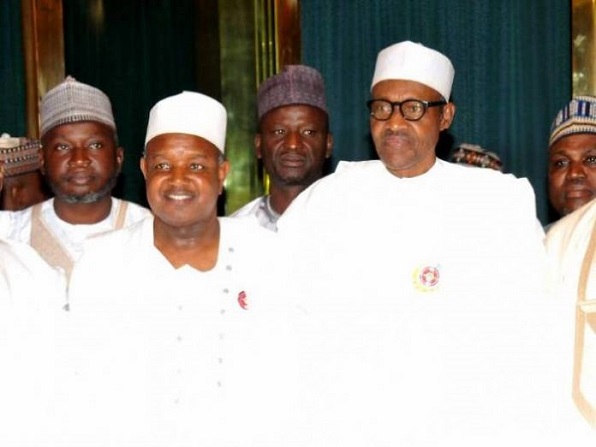 In its defence, President Muhammadu Buhari’s administration says a 17-year-old agreement entitles Bagudu to the funds and prevents Nigeria from assisting the U.S., according to recent filings from the District Court for the District of Columbia in Washington.

The DoJ said in a Feb. 3 statement that Bagudu, 58, was part of a network controlled by Abacha that “embezzled, misappropriated and extorted billions from the government of Nigeria.”

Despite the forfeiture action being initiated following a Nigerian state request in 2012, Buhari’s government now says it can’t assist the U.S. because it’s bound by a settlement Bagudu reached with the administration of then-President Olusegun Obasanjo in 2003, according to the court filings. 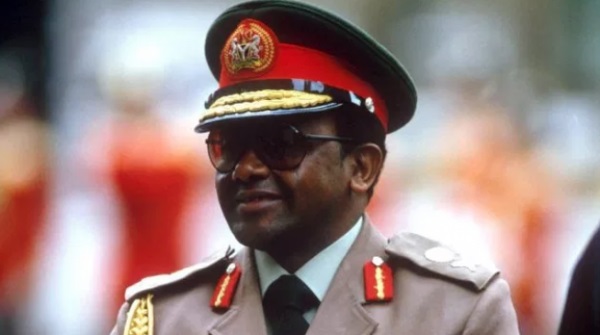 Under the terms of that accord, which was approved by a U.K. court, Bagudu returned $163 million of allegedly laundered money to the Nigerian authorities, which in exchange dropped all outstanding civil and criminal claims against him “stemming from his involvement in government corruption,” according to a Dec. 23 memorandum opinion by District Judge John D. Bates in Washington D.C.

That meant “Nigeria renounced any interest whatsoever” in Bagudu’s trust assets, including those the U.S. is attempting to recover for the West African nation, the opinion stated.

GRAPHIC! Ritualist Kill Young Boy With Hunchback And Take Out the...

Iyene - January 22, 2020
0
A young boy called Odiriverere who has a hunchback was murdered by suspected ritualists at Kokori in Ethiope East Local Government area of Delta...
%d bloggers like this: