Share on Facebook
Tweet on Twitter
WeirdSaint Akuoma Amaechi wrote, “I‘m actually pretending to be sad over this recent madness of women attempting to kill their husbands over side chicks. Truth is,  that the whole thing is funny.

We have been crying for women to have a life that does not revolve around men. You people said we’re deceiving women.

You insisted that a woman is useless without a man. We have been advocating divorce where the relationship no longer serves the people involved. 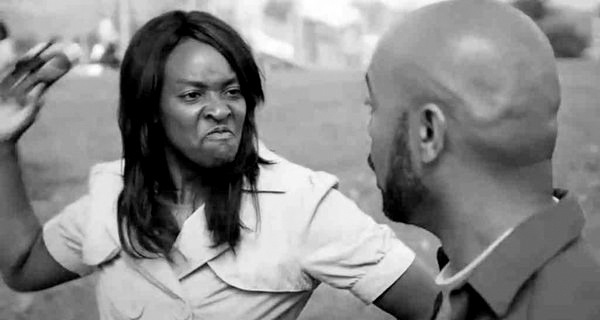 You have insisted that a divorcee is not worthy of living.

Make your homes work. you told them.

Submit and pray, you admonished.

Leave him to cheat as long as you are called wife.

Now, society has created monsters who believe it is better to be a widow than to be divorced.

Monsters who don’t have any reason to be alive except for a man.

Monsters who would rather be called murderers than divorcees.

Same you told men that they are polygamous in nature and should go ahead and cheat on their spouses.

You told them, that they cannot be loyal to one woman. 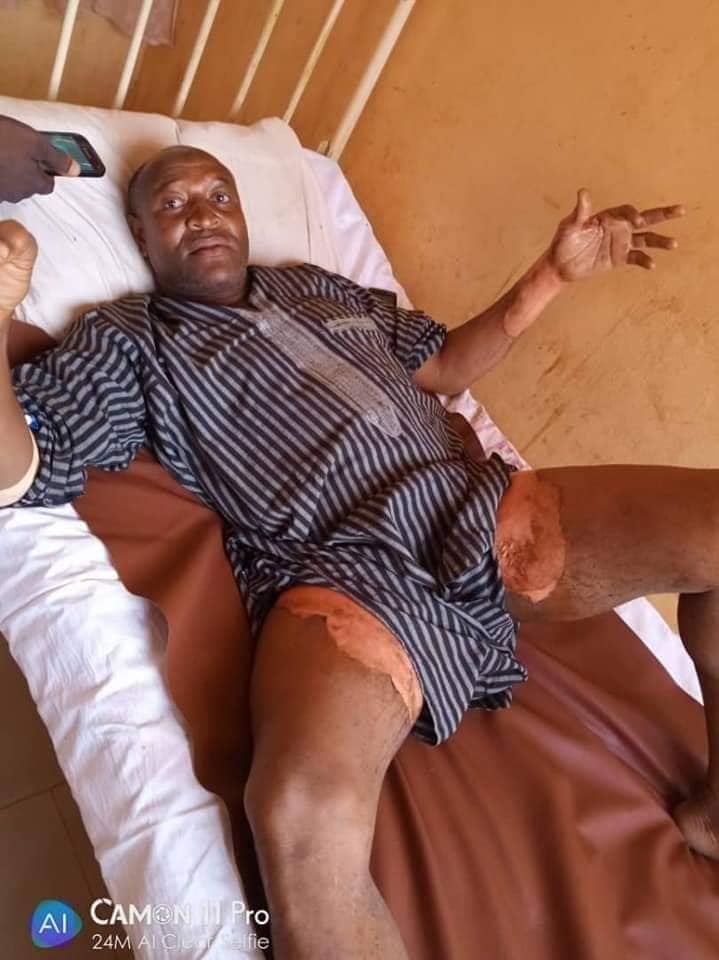 Now the end results are men who are indisciplined, lack self-control and who don’t take their vows seriously.

The woman whom you have taught to value marriage above life and the man you have thought to not value women consummate and we have a ball of drama and sometimes unfortunate deaths.

How do you want these women whose life and purpose revolves around men to survive?

Do you want them to kee themselves?

Because to them, life is only worth living if there is a man in their lives, dead or alive. 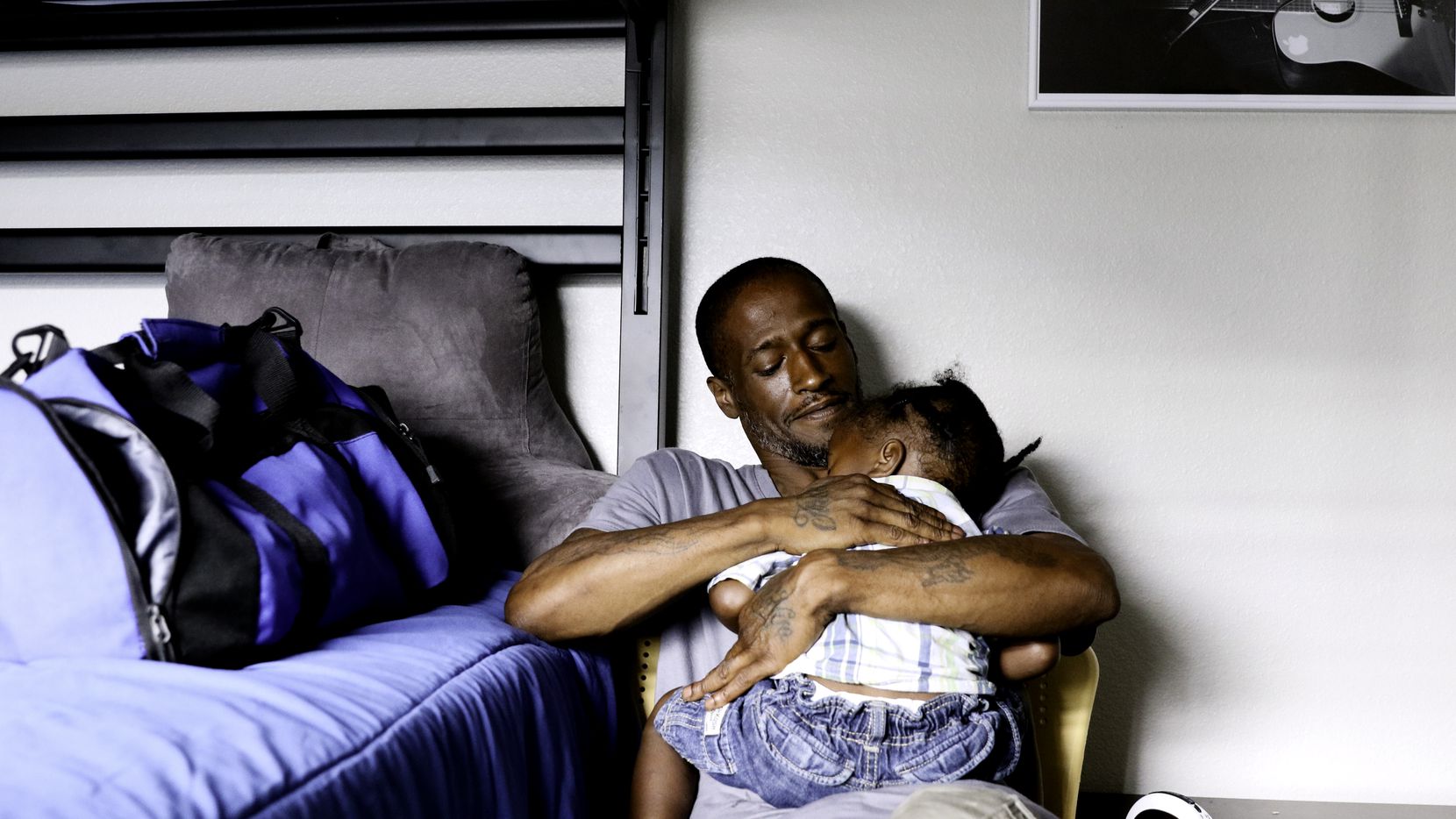 Go and teach your daughters that God didn’t create them for any man. God created them to be a solution to mankind. Marriage should not be their ultimate goal. If they find love in the process, fine. If they don’t, fine.

Teach your sons loyalty and love. Teach them self control. Teach them that the whole world does not revolve around their p*nis.

Till we get this right, believe me, we’ll hear of more deaths. And more stabbings.

Sadly, this is just the beginning.

This is the opinion of WeirdSaint Akuoma Amaechi

She is a Christian, Longrich Business Woman, and Social Critics

HELP!!! My Mother-In-Law Wan Give My Pikin Tribal Mark By Force

IMAGINE! These Small Secondary School Students Attacked Their Teacher After Getting High

Iyene - August 29, 2019
0
Albinism is basically the absence of pigmentation on the skin and hugely considered an imperfection or flaw. About 1 in 17,000 people have some type...
%d bloggers like this: