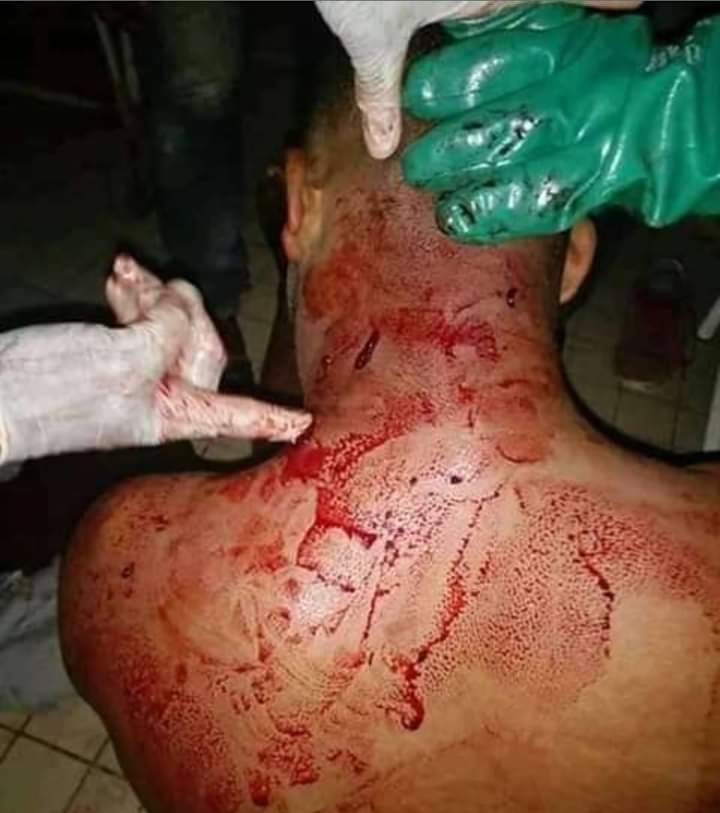 Shocking bloody photos of a man reveal that his wife allegedly stabbed him twice while he was sleeping because she suspected him of having a side chic.

He said the wife of Mr Jude Mmadu suspected him of infidelity so she stabbed him twice while he was asleep. He managed to wake up and escaped before she could harm him further.

Sharing the photos of the injured husband in the hospital, Chinonso Chibuogwu wrote: “Hmmm! Just visited my friend Mr Jude mmadu from FMC owerri this morning. His wife tried to kill him because she suspected that he has a side chic somewhere. Thank God after stabbing him twice as he was sleeping, he managed to wake up and escape.” 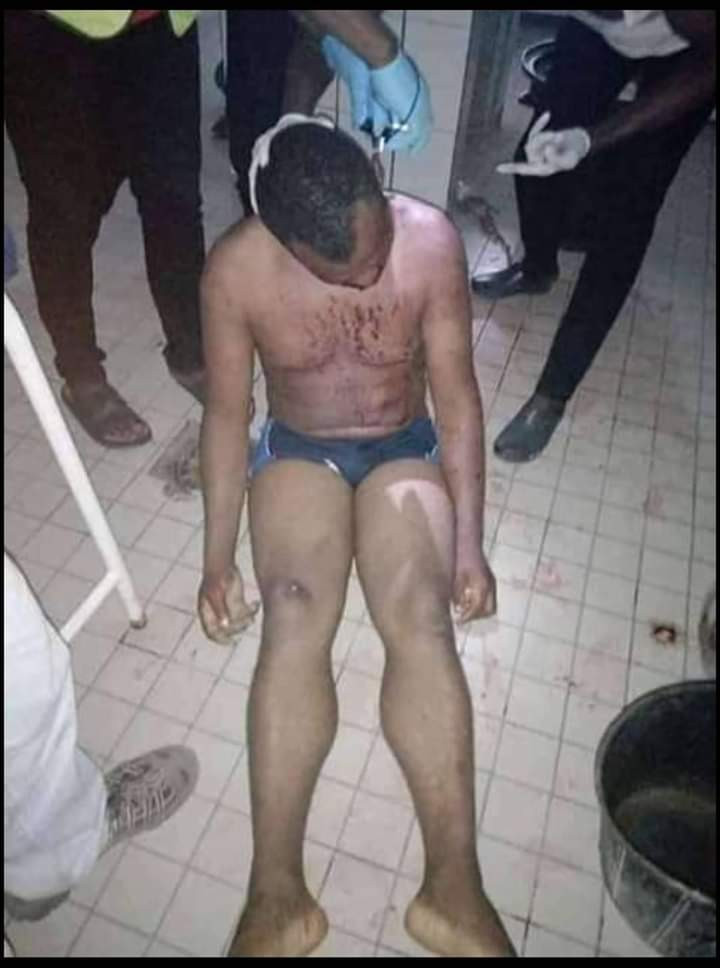 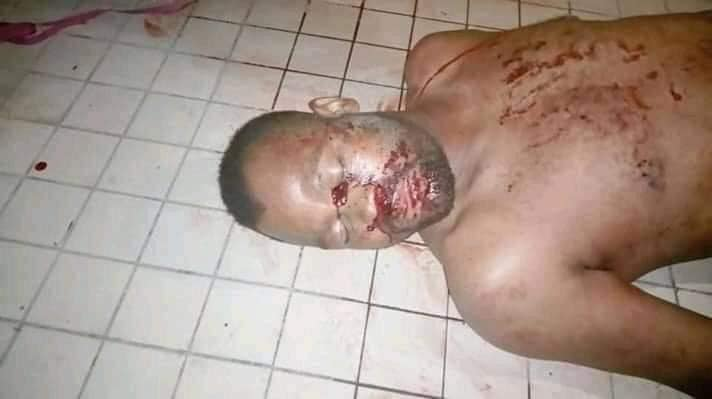 Find Out Why Some People Are Happier Than Others

POLL! How Is The Okada, Keke Ban On Lagos Roads Affecting...