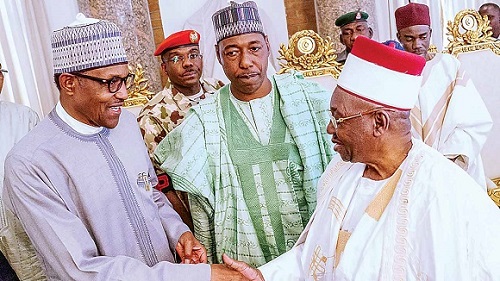 President Muhammadu Buhari Wednesday in Maiduguri blamed the leaders of Borno communities for not doing enough in terms of cooperation with the military to end the Boko Haram insurgency. 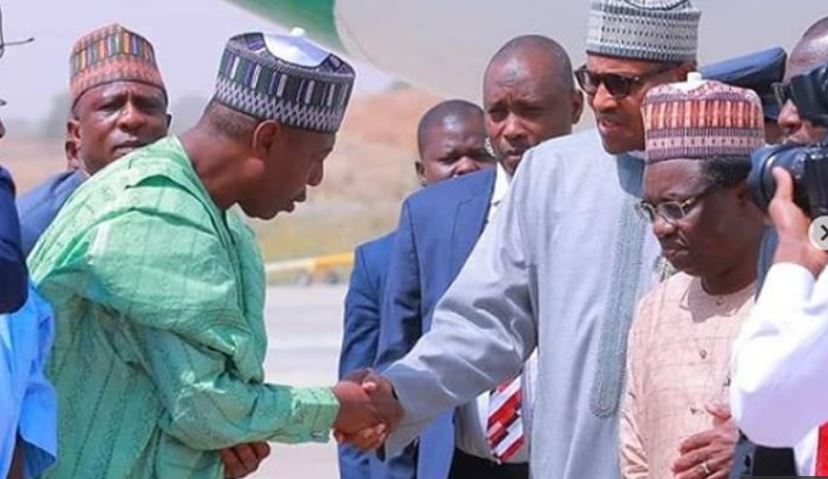 He said: “This Boko Haram or whoever they are, cannot come up to Maiduguri or its environs to attack without the local leadership knowing.”

Mr. Buhari said this while responding to Governor Babagana Zulum and the Shehu of Borno’s comments on the insurgency.

Over 30 stranded travelers, who could not gain entrance into Maiduguri on Sunday, were attacked and killed by members of the Boko Haram insurgents.

The development generated condemnation across the country. 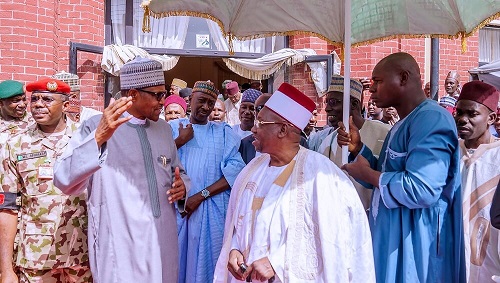 The military had blamed the killings on the travelers, whom they said defied a curfew placed on the route linking Borno and Yobe states.

But Governor Babagana Zulum blamed the military for its inability to protect the highway and citizens.

Mr. Buhari, while responding to the state officials, laid the blame on community leaders.

“I am delighted with what the governor of Borno State and the Shehu of Borno have said; especially both of them have recognised the efforts this administration in the area of security by comparing the situation in 2015 and now,” the president said.

“I am happy that the governor has advised the military to work hard to restore the situation in the state. But it cannot be done without good intelligence. 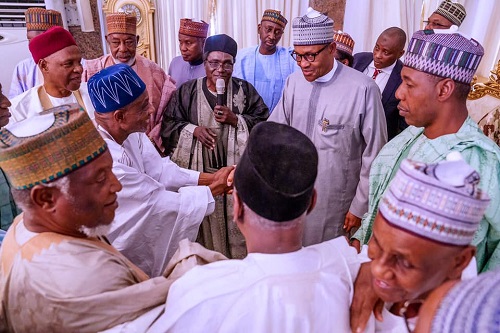 “And to my understanding, good intelligence by my experience, having been a soldier before, means cooperation with the local population.

“As commander in chief, I campaigned in both in 2015 and 2019 on three fundamental issues and one is security because you cannot properly preside over a country without security, even those who don’t go school know that.”

He is not asking for Sex, does it mean he is good enough?

Iyene - February 18, 2017
3
Hello! I am Mercy Iyene Etim and this is My Blog.
Contact us: info@iyeneunwired.com
© Iyeneunwired.com designed by Digitaldesign247
MORE STORIES

Truth - January 17, 2020
0
the prime minister is reportedly heard saying that explanations need to be simple because “Zelensky has a very primitive understanding of the economy.”
%d bloggers like this: