A set of conjoined twins born in Kaduna on January 30, 2020 are still being taken care of at home by their parents Muhammad Bashir, a wheelbarrow pusher and Zainab Sale two weeks after birth.

According to reports, the father of the twins, Muhammad Bashir, said he could not take them to hospital for medical attention, because he did not have the means to do so.

Muhammad said his wife, Zainab Sale, was forced to deliver the babies at home because his major priority was to get what to put on the table for the family.

He said he was only a peasant farmer and because he could not live on his produce he was forced to augment his income by pushing wheelbarrow. 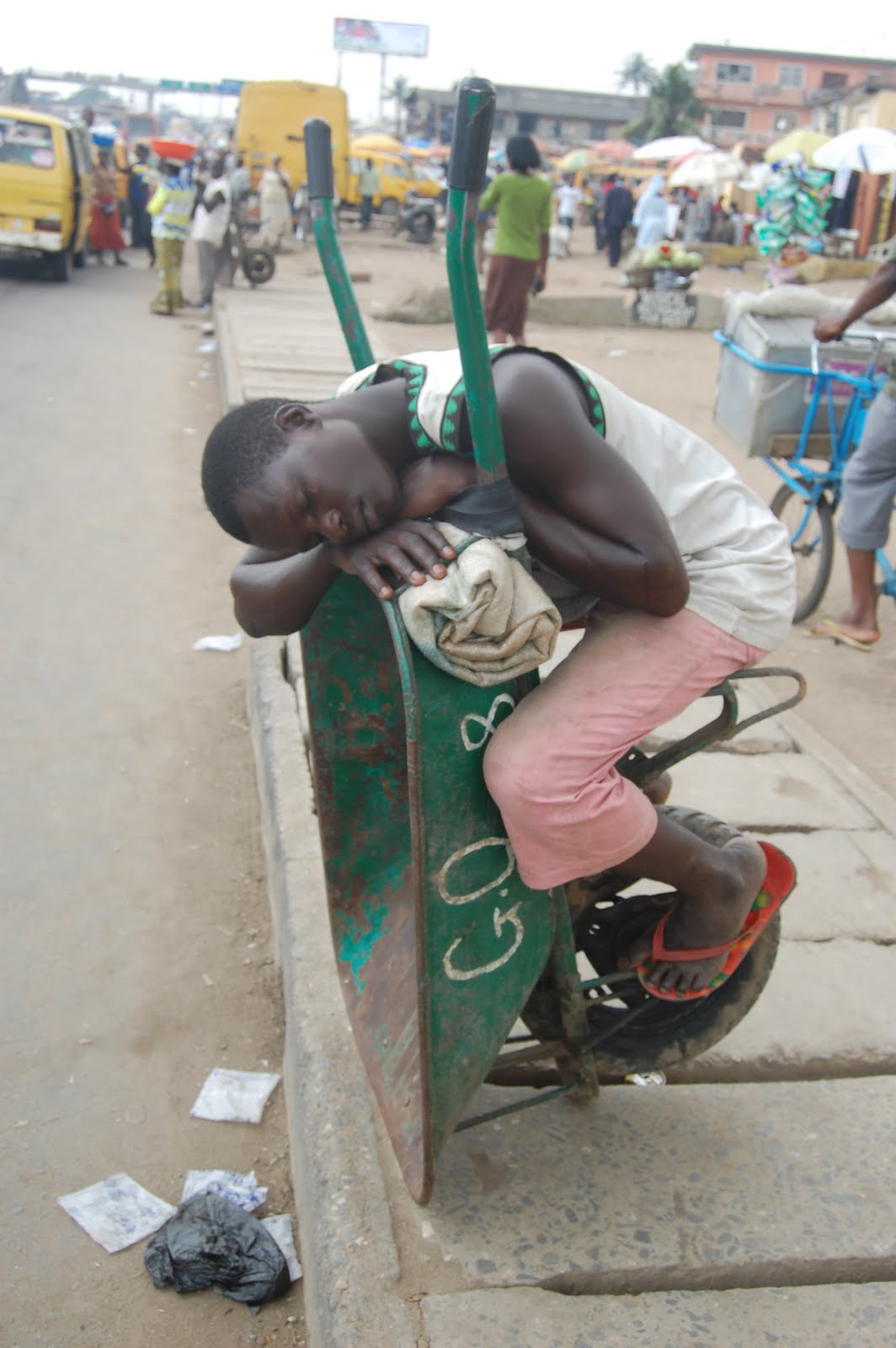 The mother, Zainab Sale, said the only major problem she was facing was lack of breast milk to feed the babies otherwise she was physically alright.

“My breast milk seems not to be enough for the babies. We have to be buying powdered milk to augment their feeding. The two of them are girls. They have all their organs intact. I am appealing to all and sundry to kindly assist us to separate the twins. We were told that Ahmadu Bello University Teaching Hospital can separate them.” 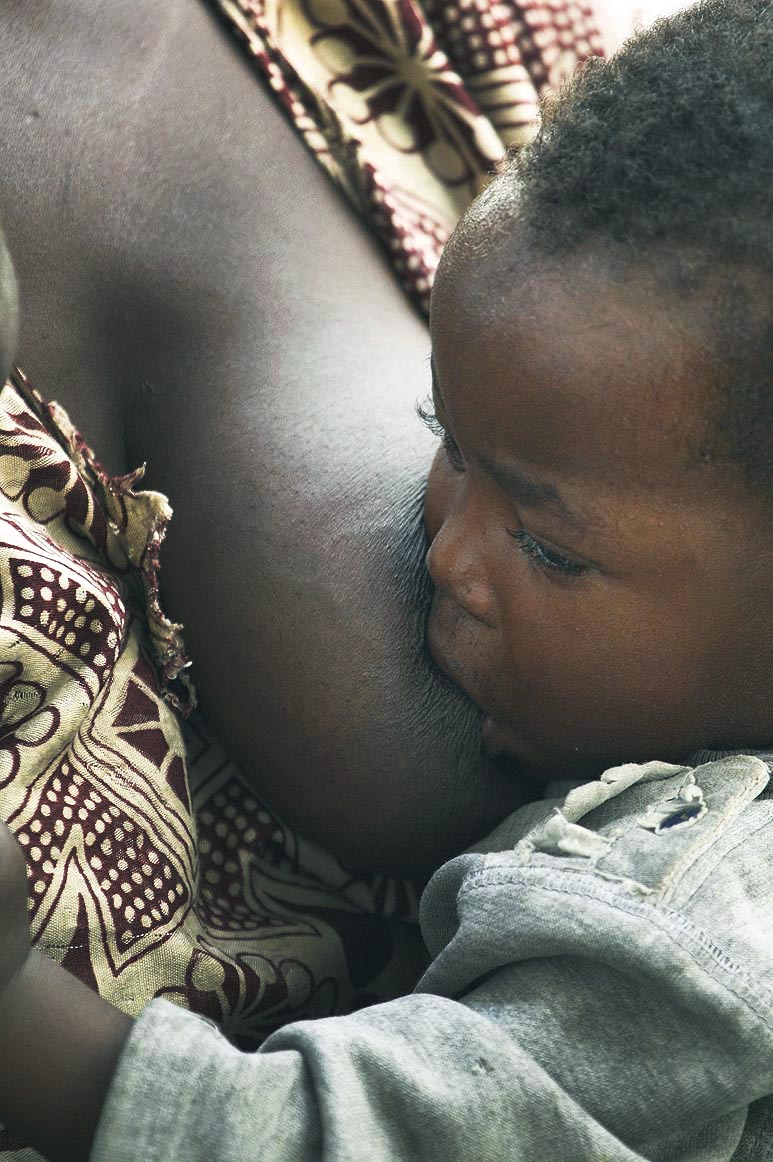 However, a consultant at the Ahmadu Bello University Teaching Hospital (ABUTH), Dr. Abdulaziz Umar, said the earlier the twins are taken to hospital the brighter their chances of survival.

“Since they are still infants, the separation would be easier. However, they have to undergo city scanning to ascertain the level of the attachment. If their livers or kidneys, for example, are attached, the separation would be a bit complicated. But if it is only the skin, it would be much easier. Whatever the case may be, it is appropriate for the parents to take them to hospital for proper check and further treatment.” Dr. Umar said.

Truth - December 17, 2019
4
Hello! I am Mercy Iyene Etim and this is My Blog.
Contact us: info@iyeneunwired.com
© Iyeneunwired.com designed by Digitaldesign247
MORE STORIES

Truth - December 16, 2019
0
Nineteen(19) Fulani herdsmen resisting attempts by Boko Haram insurgents to seize their cattle as punishment for allegedly spying on them for the Nigerian Army...
%d bloggers like this: