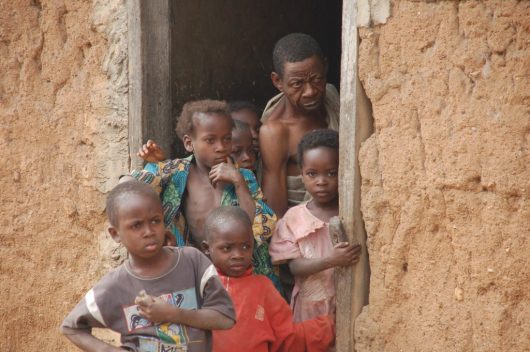 The North accounted for 87 per cent of all the poor people in Nigeria in 2016, the World Bank has disclosed in a new report.

The report noted that social protection measures implemented by the government in Nigeria had not been able to address the high level of poverty, as well as the negative impact of conflicts and natural disasters.

In the comprehensive report, the World Bank observed that although Nigeria was a richly endowed country, it had a larger proportion of the world’s extreme poor than any other nation.

The report further noted that most of the poor in Nigeria were found in the Northern part of the country. 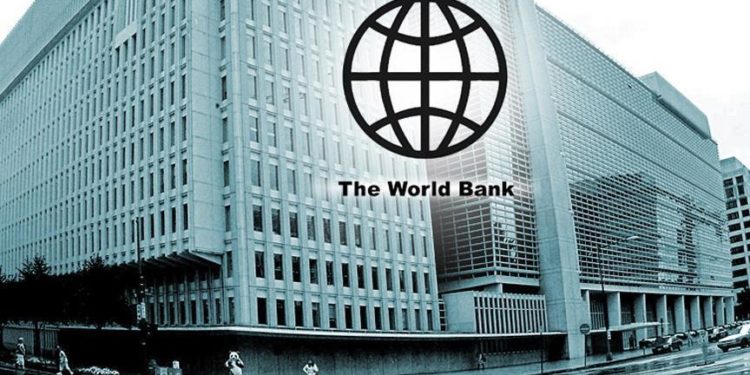 The North-West, specifically, was described as home to almost half of all the poor in the country.

Despite President Muhammadu Buhari coming from Katsina, a state in the North-West, which like other parts of the North, has produced a larger proportion of Nigerian leaders.

Looking at inequality in the country, the report said, “Nigeria experiences high inequality along geographic lines, with poverty mostly concentrated in the North and in rural areas.

“Poverty in the northern regions of the country has been increasing, especially in the North-West zone.

“Poverty rates in the southern zones were around 12 per cent with little variation across zones. The South-South zone saw the most significant drop in poverty from 2011-2016.

Painting the picture of a relatively prosperous South and an impoverished North, the report stated, “Regionally, the North lags far behind the South in every human capital outcome. People in the Northern regions are also more vulnerable to falling into poverty.

The Power of “Some”

For The Strong Woman | How To Regain Your Power

Iyene - February 11, 2020
0
Hello! I am Mercy Iyene Etim and this is My Blog.
Contact us: info@iyeneunwired.com
© Iyeneunwired.com designed by Digitaldesign247
MORE STORIES