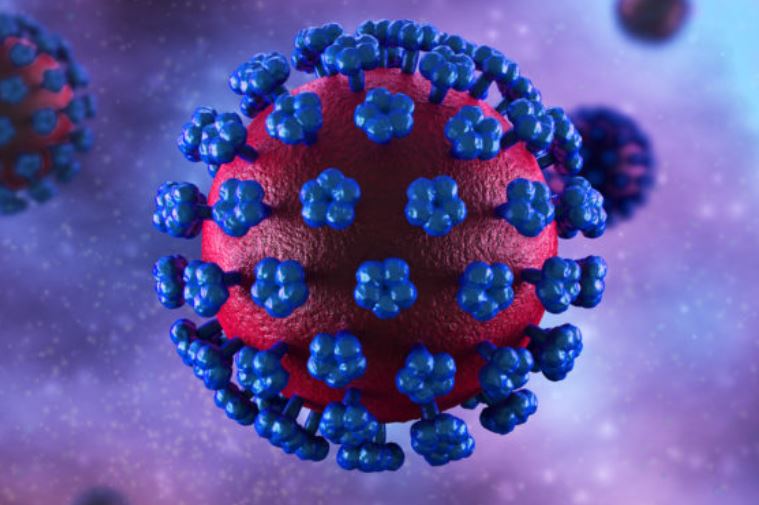 He said despite the global concerns over the coronavirus outbreak, it is not as deadly as the media has painted it, stressing that Lassa fever could be more deadly.

Ihekweazu said this while addressing members of the House of Representatives Committee on Health Services in Abuja.

Coronavirus, which has been declared a global health emergency, has so far caused 910 deaths and over 40,000 confirmed infections, of which 3,223 (13%) are in critical condition in 28 countries.

This was revealed by Worldometers, a live world statistics on population, government and economics, society and media, environment, food, water, energy and health. 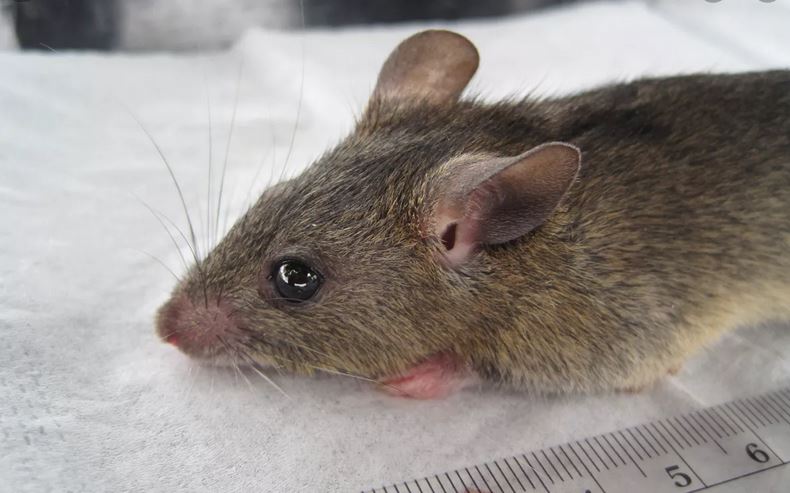 The site is run by an international team of developers, researchers, and volunteers with the goal of making world statistics available in a thought-provoking and time-relevant format to a wide audience around the world.

Its owner, Dadax, an independent company, says it has no political, governmental, or corporate affiliation.

Meanwhile, according to the Nigeria Centre for Disease Control, 47 people have died since the outbreak of the highly contagious Lassa fever in Nigeria.

The disease which has spread to 23 states, has a total of 364 confirmed cases between January 1 and January 26.

The NCDC DG explained that the nation was faced with a more deadly disease in Lassa fever than the Coronavirus, insisting that it is a global disease with far less effect than Lassa fever. 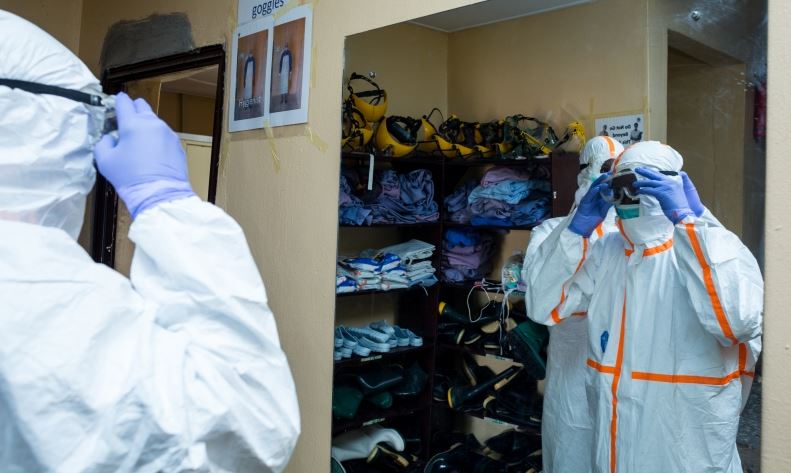 He said there might be more of such cases as a result of environmental issues in the country.

Ihekweazu admitted that there were no vaccines to control the disease, adding that NCDC was working with some development partners to develop a vaccine for Lassa fever.

On coronavirus, the NCDC DG said about one per cent of those affected by coronavirus had died and that they were mostly aged persons or those with health-related issues.

He also said human-to-human transmission of the virus had been reported in only three countries outside China.

He explained that there had been a coordinated international response to the disease, with the World Health Organisation warning against imposing travel and business restrictions against China due to the disease.

OPINION | Sowore And The Hypocrisy Of Public Outcry

Inside Tiwa Savage And Charles Anazodo “So You Cannot Greet” Saga

Iyene - January 12, 2020
0
Hello! I am Mercy Iyene Etim and this is My Blog.
Contact us: info@iyeneunwired.com
© Iyeneunwired.com designed by Digitaldesign247
MORE STORIES

Iyene - August 27, 2020
0
Four doctoral and 200 Master’s degree holders have been confirmed to be among applicants for the Federal Government’s Special Public Works programme under which 774,000 unskilled...
%d bloggers like this: