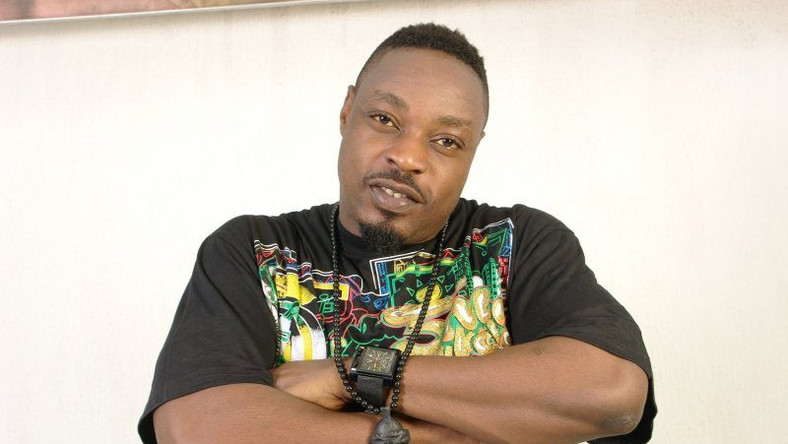 The rapper who was arrested, beat up his landlord, Oladipo Abimbola, over his failure to pay electricity bills amounting up to N535,000 which resulted in the disconnection of Eedris’ power by Ikeja Electricity Distribution Company (IKEDC) officials.

According to the landlord, Eedris’ wife was the one who rented the apartment at Valley View Estate, Ikeja, Lagos. He went on to reveal that Eedris Abdulkareem is a dangerous man and would stop at nothing to carry out his threats.

Reacting to the statement issued by the landlord, Eedris Abdulkareem accused the landlord of making advances to his wife. He alleged that his landlord had sexually harassed his wife in his absence and that all efforts to make him stop failed.

He also claimed that his landlord had once been arrested for a previous case of sexual harassment against a female tenant. There are however reports that the rapper has been released and the matter is still ongoing at the police station.

Iyene - August 23, 2019
0
Hello! I am Mercy Iyene Etim and this is My Blog.
Contact us: info@iyeneunwired.com
© Iyeneunwired.com designed by Digitaldesign247
MORE STORIES

Iyene - February 21, 2020
0
Five Star Music boss, E-Money has put smiles on the faces of some of his staff members to mark his birthday celebrations. The wealthy record...
%d bloggers like this: