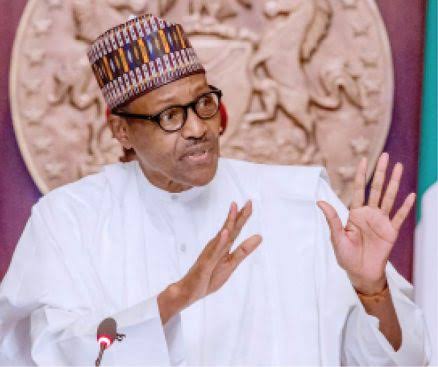 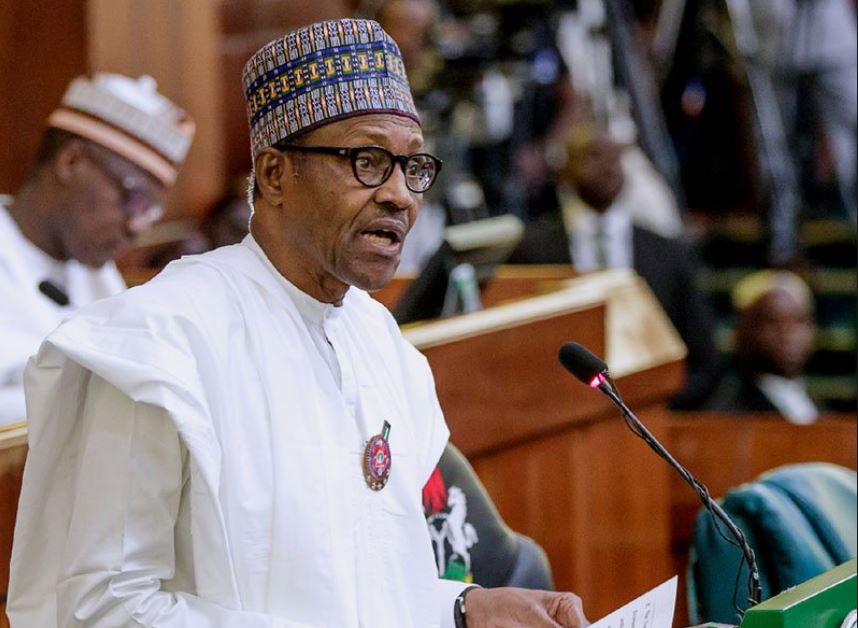 According to President Muhammadu Buhari, 90 percent of the victims of Boko Haram’s violence are Muslims.

Buhari also said the insurgents are pursuing a single goal which is using religion to divide Nigerians, adding that there is no room for people like that.

The President said this in an article on Christianity Today on the death of Lawan Andimi, chairman of the Christian Association of Nigeria (CAN) in Michika local government area of Adamawa state on Monday.

Andimi was abducted in Michika and killed by Boko Haram insurgents.

In the article, Buhari said the death of the religious leader by Boko Haram was aimed at pitting Christians against Muslims.

He said Nigeria is winning the fight against Boko Haram insurgents, and that the group has failed in its campaign, but now seeks to divide Nigerians using religion as a weapon. 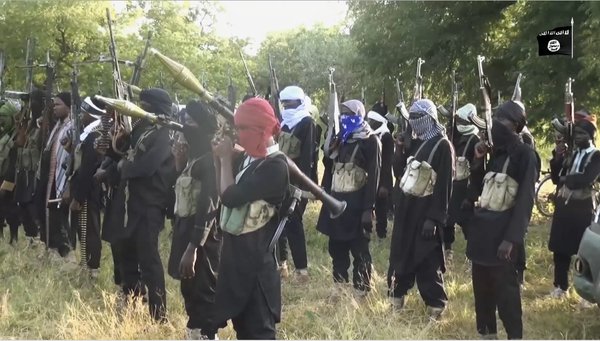 “Indeed, it is the reality that some 90 percent of all Boko Haram’s victims have been Muslims: they include a copycat abduction of over 100 Muslim schoolgirls, along with their single Christian classmate; shootings inside mosques; and the murder of two prominent imams,” he wrote.

“It is a simple fact that these now-failing terrorists have targeted the vulnerable, the religious, the non-religious, the young, and the old without discrimination. And at this point, when they are fractured, we cannot allow them to divide good Christians and good Muslims from those things that bind us all in the sight of God: faith, family, forgiveness, fidelity, and friendship to each other.

“The terrorists today attempt to build invisible walls between us. They have failed in their territorial ambitions, so now instead they seek to divide our state of mind, by pulling us from one from another—to set one religion seemingly implacably against the other.

“Of course, there is much of Christianity and Islam—both in teaching and practice—that are not the same. Were that not so, there would be no need for the separateness of the two religions.”

Buhari asked religious leaders to learn from the life of Andimi, who “acted selflessly in so many regards”, including “giving alms and prayers to both Christians and Muslims who suffered at the hands of the terrorists”.

“I call on Nigeria’s faith leaders, and Nigerians everywhere, to take these words of concord—and the many more that exist—to their hearts and their deeds. Just as my government, and our international partners, quicken our campaign to defeat Boko Haram within and without our borders, we must turn our minds to the future. There is no place in Nigeria for those who seek to divide us by religion, who compel others to change their faith forcibly, or try to convince others that by so doing, they are doing good,” he wrote.

The president had vowed that the insurgents would pay a heavy price for killing the CAN chairman. 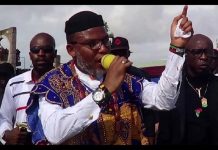 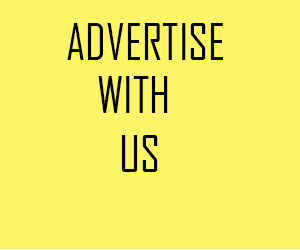 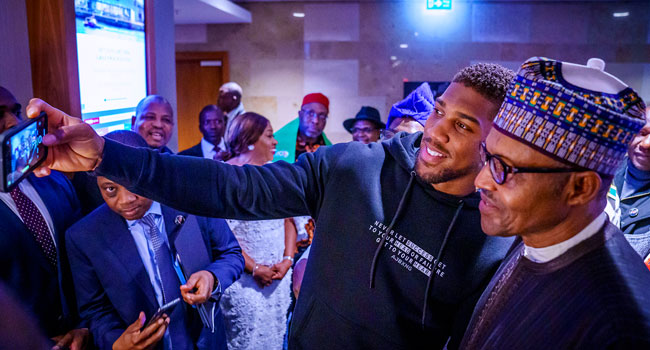 For The Strong Woman | How To Regain Your Power 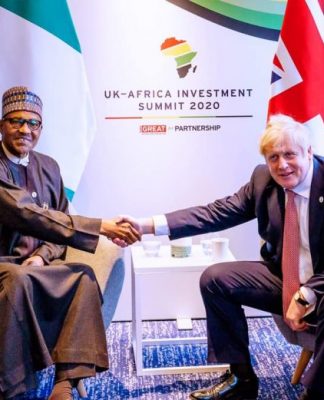 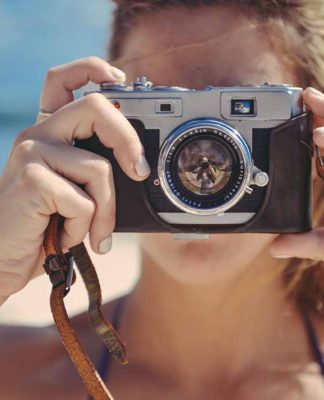 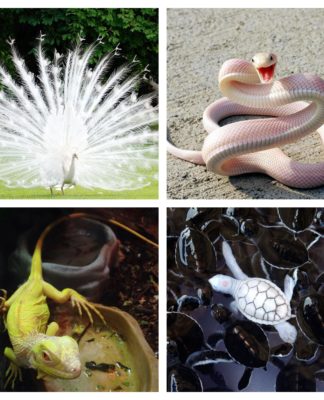 Iyene - August 29, 2019
0
Hello! I am Mercy Iyene Etim and this is My Blog.
Contact us: info@iyeneunwired.com
© Iyeneunwired.com designed by Digitaldesign247
MORE STORIES

Iyene - February 19, 2020
0
An undergraduate of Ladoke Akintola University of Technology, LAUTECH has accused some agents of the Special Anti-Robbery Squad (SARS) of forcing him at gunpoint to transfer...
%d bloggers like this: