The Supreme Court has upheld the 12 years prison sentence delivered against, Reverend Jolly Nyame, a former Taraba governor  convicted for diverting state’s N1.6 billion while he was governor between 1999 and 2007.

In a unanimous judgement delivered by a five-man panel of Justices led by Justice May Odili this morning Friday February 7, the judges said the appeal filed by Nyame for his conviction and sentencing to be reversed lacked merit.

Recall that in May 2018, Justice Adebukola Banjoko of an Abuja High Court found the former governor guilty on 27 out of the 41-count money laundering charge the Economic and Financial Crimes Commission, EFCC, preferred against him.

Specifically, the court sentenced him to 14 years for criminal breach of trust, 2 years for misappropriation, 7 years for gratification and 5 years for obtaining valuable public properties without consideration. 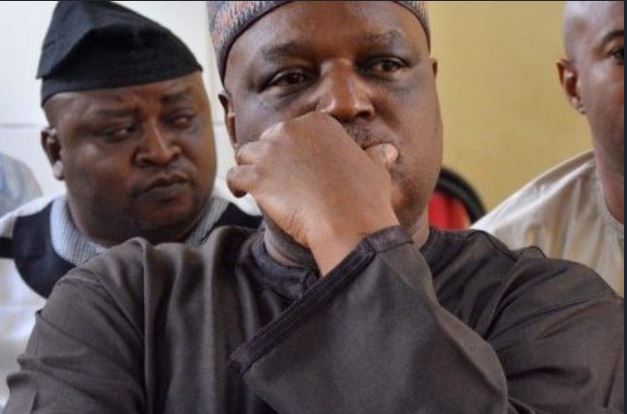 The ex-governor approached the Court of Appeal for his sentencing to be reversed. The appellate court on November 16th 2018, upheld his conviction but reduced the sentence which is running concurrently, to 12 years, 5 years, 4 years and one-year and nine months, respectively, with fines ranging from N100m to N5m.

The Supreme court in its judgement this morning, nullified the option of fine handed to the former governor.

MEN, Curses Will Befall You If You Wash Your Woman’s Panties

Iyene - February 27, 2020
0
Hello! I am Mercy Iyene Etim and this is My Blog.
Contact us: info@iyeneunwired.com
© Iyeneunwired.com designed by Digitaldesign247
MORE STORIES