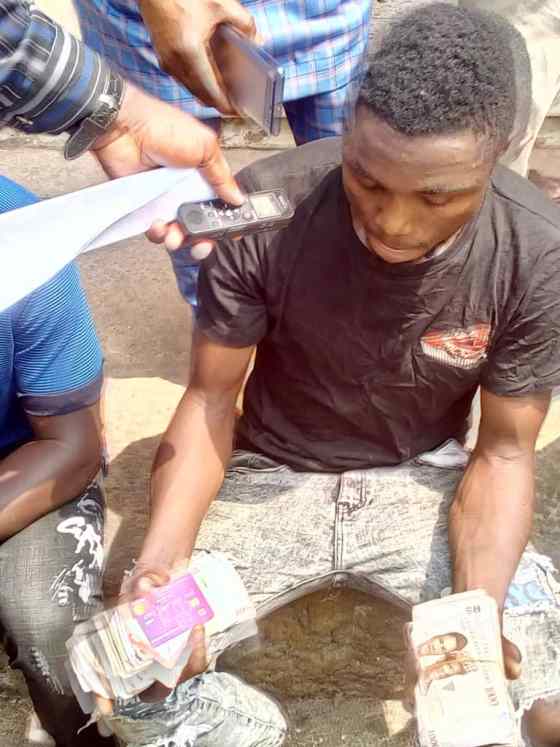 Adesina who was arrested while in possession of N678,000 made this revelation when he was paraded alongside other suspected criminals by the Edo State Police Command in Benin City, the Edo, State capital.

In his confession, he said:

“My name is Adetunji Adesina, I am from Oshogbi in Osun State, I met Aghama at the ATM machine of the bank (name withheld) in Sapele Road, I behaved as if to say I wanted to use the ATM machine, then deliberately dropped my phone on the ground, in pity he wanted to help me with the phone. 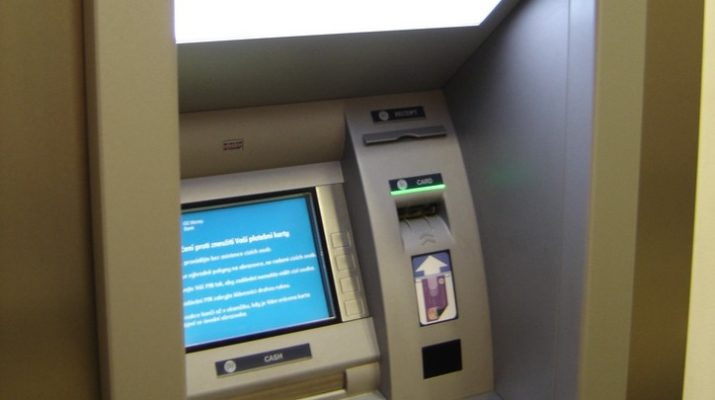 “I got his ATM pin number when I was pretending to help him, I later withdrew 678,000.00 from his account, using the ATM, and POS (Point of Sales) before I was arrested by the Police.”

The police said the suspect was arrested in the night while they were on patrol and became suspicious when they saw several ATM cards on him. He was taken to the bank in the course of investigation from where the victim was informed.

Iyene - November 30, 2020
0
Hello! I am Mercy Iyene Etim and this is My Blog.
Contact us: info@iyeneunwired.com
© Iyeneunwired.com designed by Digitaldesign247
MORE STORIES