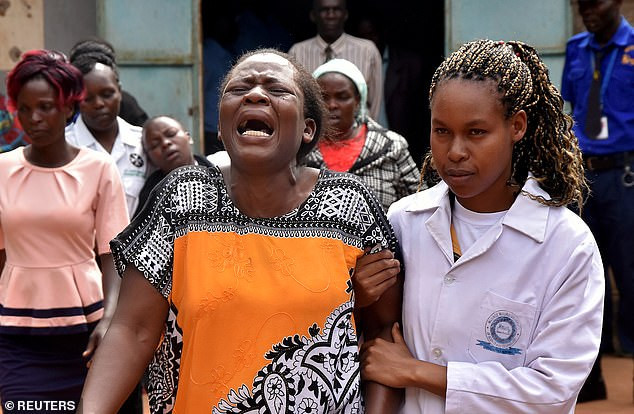 The tears of shocked parents flowed endlessly as fourteen pupils at Kakamega Primary School north-west of the capital Nairobi died in a stampede.

The pupils, mostly aged between 10 and 12, were said to have been crushed as they ran down a narrow staircase at Kakamega Primary School after lessons.

One mother claims the children were running away from teachers who were beating them while other reports suggested the staircase had collapsed.

Some of the children were said to have fallen from the third floor of the building during the stampede at around 5pm on Monday.

Distressing scenes showed parents collapsing in grief after identifying their children’s bodies in a local hospital.

39 more children were said to have been seriously wounded. 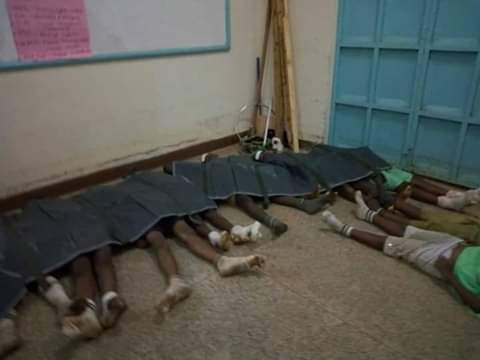 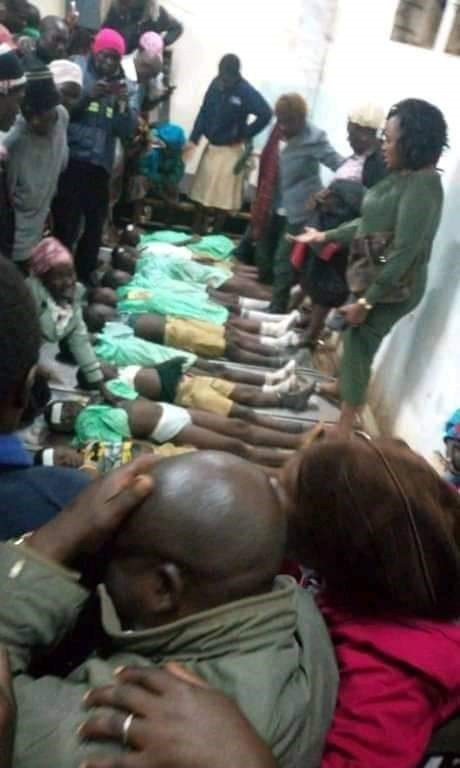 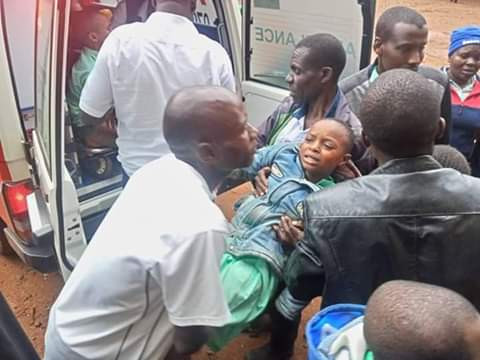 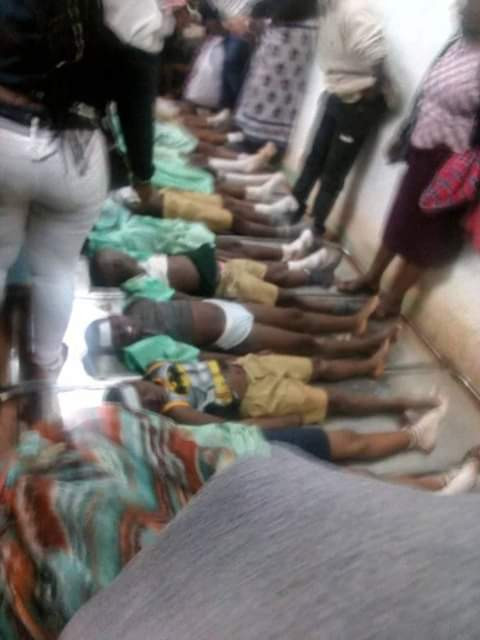 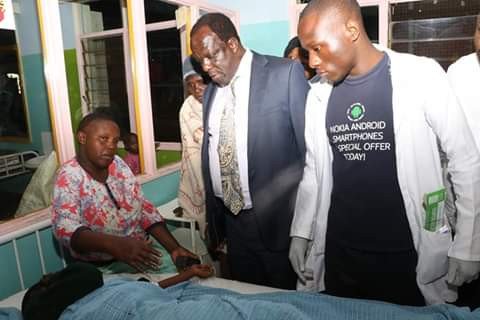 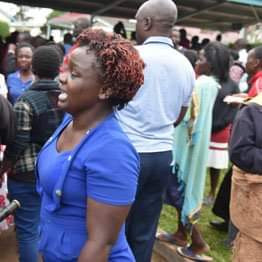 The Power of “Some”

Iyene - January 23, 2020
0
Hello! I am Mercy Iyene Etim and this is My Blog.
Contact us: info@iyeneunwired.com
© Iyeneunwired.com designed by Digitaldesign247
MORE STORIES