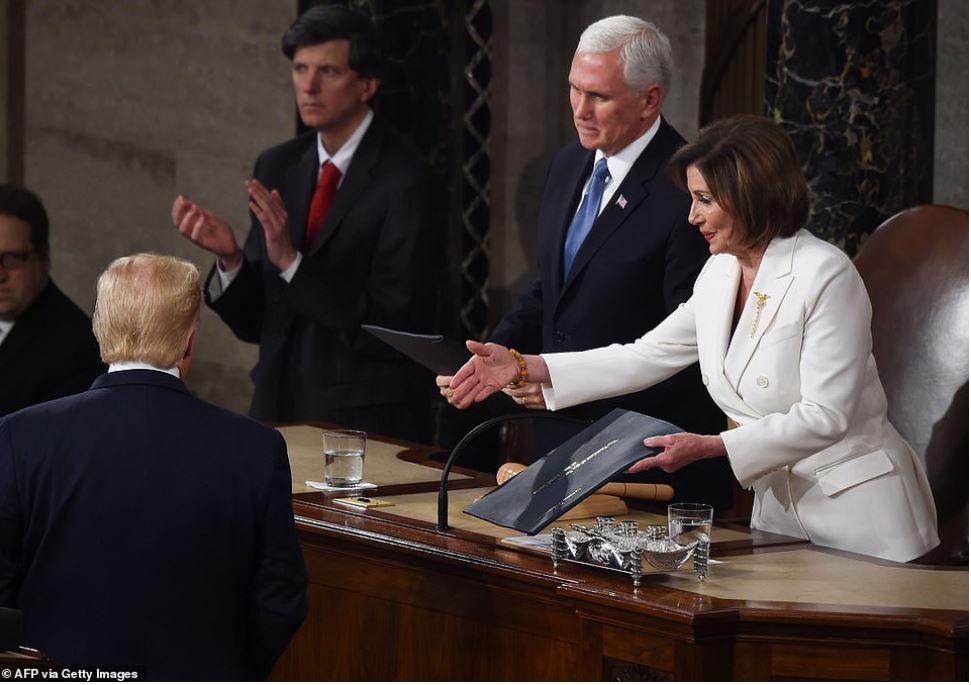 The long-running feud between President Donald Trump and Speaker Nancy Pelosi was in high display Tuesday night as the United States’ coveted State of the Union event took an incredible political turn.

President Trump brought his hatred for the Speaker to the fore during his State of the Union address to the Congress by snubbing her handshake after his speech — arguably for helming the Democrats’ efforts to impeach him and the eventual impeachment Wednesday, December 18, 2019.

Pelosi, a fierce, stand-up leader of the Democrats dominated House of Representative reacted to Trump’s deliberate snub by ripping apart a copy of his speech.

The Tuesday’s State of the Union address was the third Trump had delivered to a bicameral session of Congress since taking power in January 20, 2017. 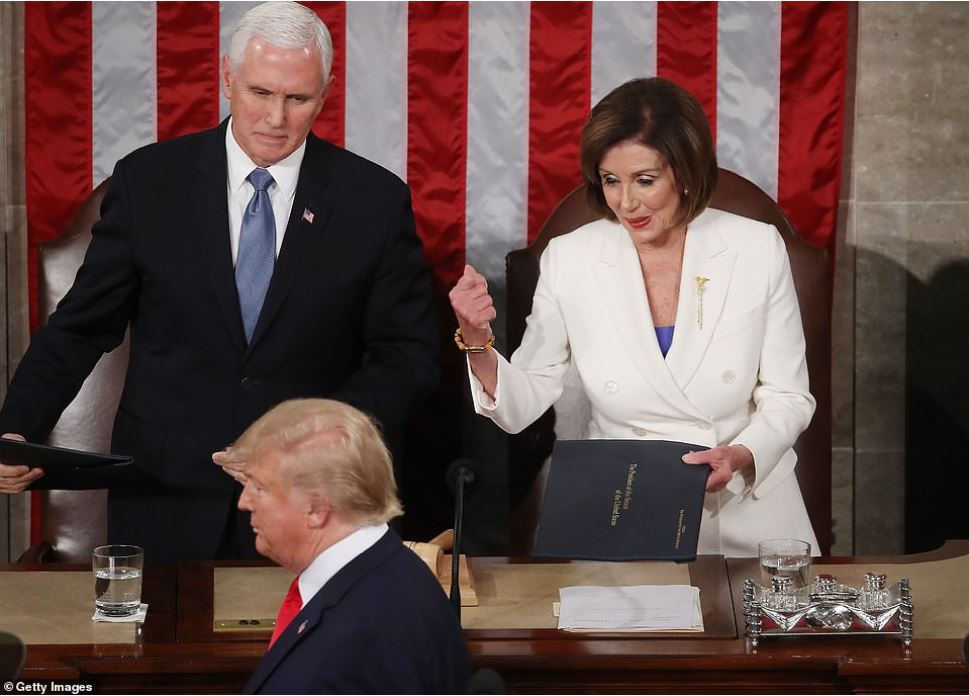 On Wednesday the President is expected to be acquitted by the Republican majority Senate in a trial focused on whether he should be removed from the office following his impeachment by the House of Representatives for abuse of power and obstruction of Congress.

Trump was accused of pressuring President Volodymyr Zelensky of Ukraine to open a corruption investigation into his potential 2020 election rival, Joe Bide and his son, Hunter. 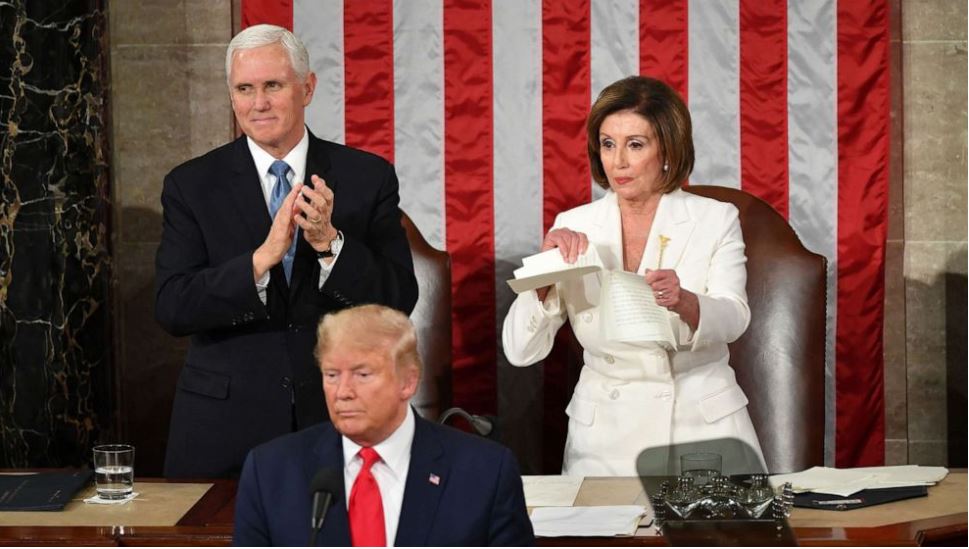 He was believed to have conditioned Congress approved $391 million in military aid to Ukraine which is at war with Russia on President Zelensky’s opening of the investigation and announcing it on national television – a move many supporters of the impeachment argued violated his oath of office– in that he was trying to gain a political advantage by inviting a foreign government to interfere in the country’s election.

Emotional Abuse: Why it is serious.

Iyene - January 3, 2020
0
Hello! I am Mercy Iyene Etim and this is My Blog.
Contact us: info@iyeneunwired.com
© Iyeneunwired.com designed by Digitaldesign247
MORE STORIES