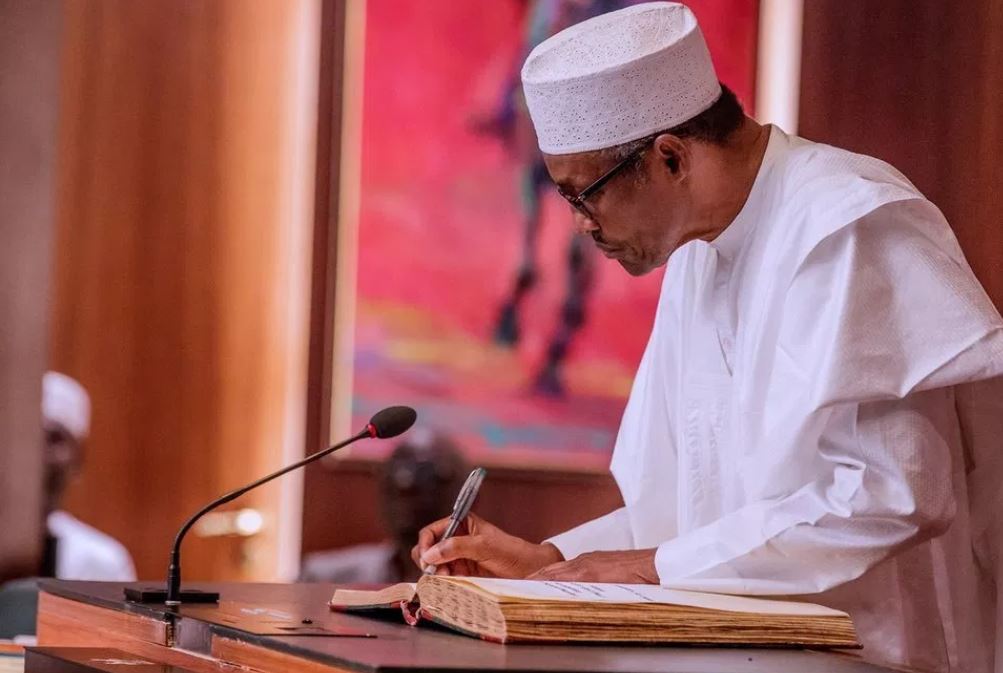 Serving members of the National Youth Service Corps (NYSC) will henceforth receive N33,000 in monthly allowance as President Muhammadu Buhari signed off on the long-awaited increase.

The scheme’s Director-General, Shuaibu Ibrahim made the announcement during a session with some corps members at the service’s Bauchi State Secretariat where he had to clear the air about the matter.

According to Ibrahim, the upward review was made in line with the federal government’s recent increase of the National Minimum Wage. 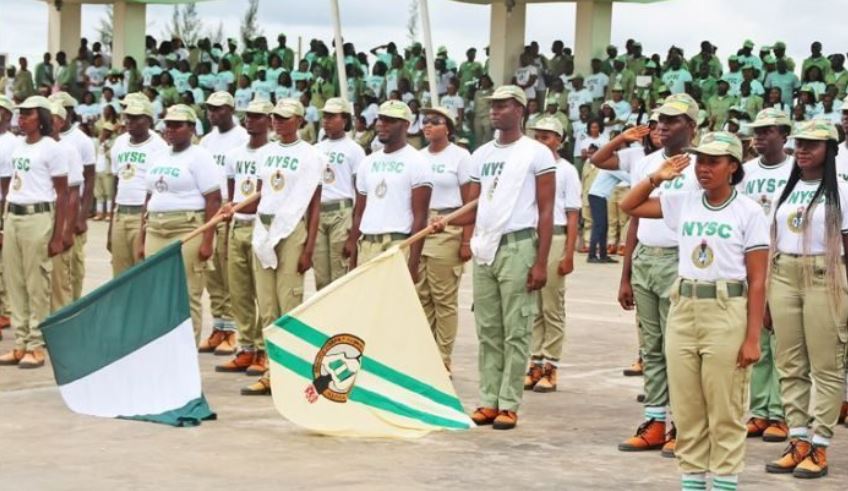 The NYSC boss noted that contrary to the various amounts being circulated on social media, the sum of N33,000 had been approved as the new rate.

He stressed that provision had been made for the new allowance in the year 2020 Budget, adding that payment would commence as soon as funds were released by the appropriate authorities.

The NYSC boss advised the corps members to be security conscious at all times, as well as warned against rumor-mongering and negative usage of the social media.

He also urged them to avoid unauthorized journeys and when authorized to travel, not to do so at night because of the inherent danger.

VIRAL VIDEO: If Security Chiefs Are Not Performing, Why Is Buhari Keeping Them- Senate President

A New Case For A Commonwealth Based On Trade- Buhari

Iyene - August 29, 2019
0
Hello! I am Mercy Iyene Etim and this is My Blog.
Contact us: info@iyeneunwired.com
© Iyeneunwired.com designed by Digitaldesign247
MORE STORIES

Iyene - February 21, 2020
0
Nnamdi Kanu, leader of the Indigenous People of Biafra, IPOB, on Thursday insisted that President Muhammadu Buhari was dead and buried in a shallow...
%d bloggers like this: