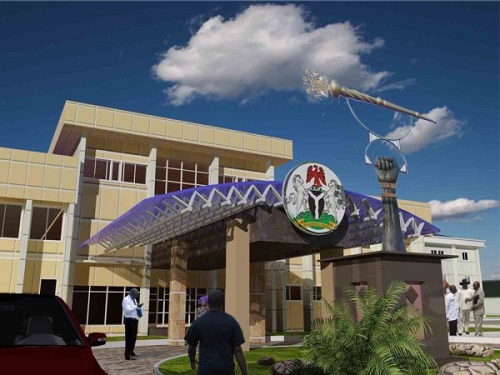 The speaker of the Imo State House of Assembly Collins Chiji has defected from the People’s Democratic Party to All Progressives Congress, APC.

Seven other lawmakers also dumped the PDP for APC during a plenary that lasted for less than 20 minutes on Tuesday.

The latest defections further strengthened APC’s majority hold on the House barely a month after the former governor of the state, PDP’s Emeka Ihedioha, was ousted by Supreme Court. 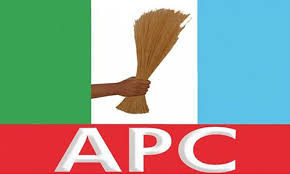 The court said APC’s Hope Uzodinma was validly elected as the governor of the state a little less than a year ago and that the Independent National Electoral Commission, INEC, erred in announcing Ihedioha as the winner of the election.

BREAKING! Sanwoolu Orders Markets To Be Shut Down

If Money Was Not A Problem, Which Car Would You Splurge On?