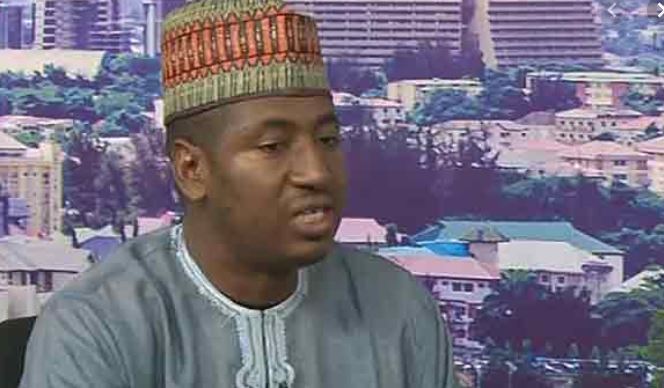 Fulani herdsmen’s interest group,  Miyetti Allah Kautal Hore, has said the organisation is afraid that if ‘Amotekun’ — the South-West security task force is allowed to operate, it could turn out to be a disaster for the country.

Saleh Alhassan, the group’s National Secretary, during his appearance on Channels TV’s Sunrise Daily on Tuesday, likened the initiative to the Oodua Peoples Congress (APC) which he claimed has the history of heinous crimes and killings.

“We are afraid because if they don’t tame this monster at the early stage, it is going to be a serious disaster for the country,” he said.

He also described the initiative as a “threat to democracy”.

Speaking further, he accused those calling for the creation of the security outfit of planning to displace the herdsmen in the Yoruba-speaking states.

“For us, Amotekun, the Yoruba tribal militia is one of the greatest threats to democracy we now have in place. You cannot empower an ethnic militia that has a violent crime. 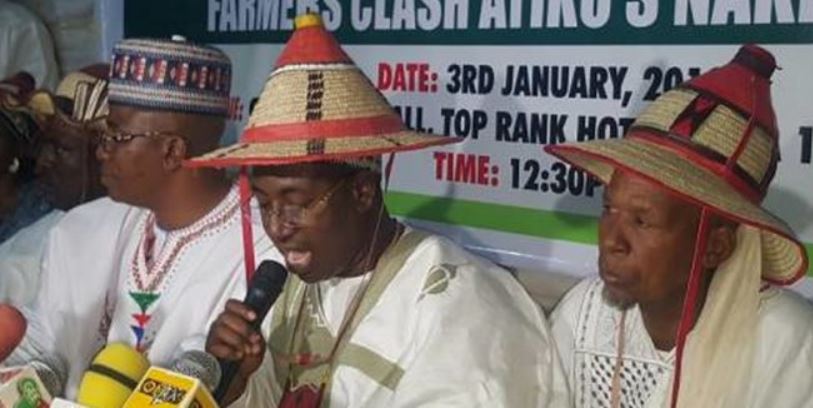 “Essentially what you have as Amotekun is OPC that have a history of ethnic crimes and killings. And the proponents of Amotekun have not hidden who their targets are. They have consistently said their target is to displace the herders from the Southwest,” Alhassan stated.

His comments come two weeks after Operation Amotekun was launched by the governors of South-western states, as part of an integrated approach to fight crime in the region.

But the Federal Government has described the initiative as illegal.

According to the government, no other authority at the state level, whether the executive or legislature has the legal authority over the defence.

“The Constitution of the Federal Republic of Nigeria 1999 (as amended) has established the Army, Navy and Airforce, including the Police and other numerous paramilitary organizations for the purpose of the defense of Nigeria,”  a statement by the Special Assistant, Media and Public Relations (Office of the Attorney-General of the Federation and Minister of Justice), Dr. Umar Jibrilu Gwandu, said.

IMAGINE! These Small Secondary School Students Attacked Their Teacher After Getting High

Iyene - March 25, 2020
0
Hello! I am Mercy Iyene Etim and this is My Blog.
Contact us: info@iyeneunwired.com
© Iyeneunwired.com designed by Digitaldesign247
MORE STORIES

FIGHTBACK! I Never Shook Hands With Gov Bala, He Got His...

Iyene - March 25, 2020
0
Son of former Vice-President Atiku Abubakar has denied claims Governor Mohammed Bala of Bauchi State contracted the Coronavirus from him. He insisted the Governor did...
%d bloggers like this: