The question really isn’t which Nigerian song is about s3x, the question is, which one isn’t?

Apparently, Nigerian artists are not afraid of been stamped a ban on songs that are considered sexually explicit

From lyrics, song names to videos, s3x is the merchandise that Nigerian artiste sells with their “chest”

Whether this in any way rob us of good music and talent is an article for another day but for now,  here are 10 Nigerian songs that are about s3x through and through 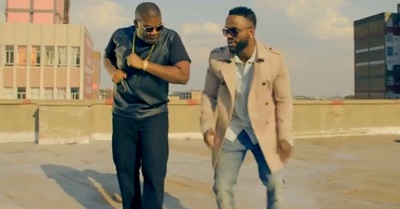 Don Jazzy and Iyanya talk about all the nasty sexual stuff as they want to do a girl named Gift. 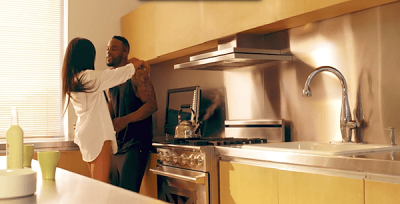 The biscuit in this song is not the regular type.

In this video, Iyanya wants the girl to come for the real deal (whatever that means *wink*). 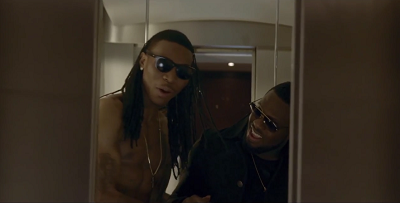 She can’t get enough of his body and asks for more after they hook up. Because he is nice, sweet and the best guy she has ever had.

It’s about a girl doing stuff that makes it quite obvious she wants to Kpansh. 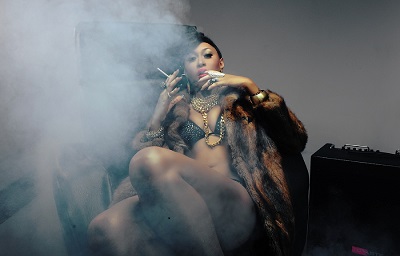 It would seem that German juice is really about Vagina fluids and not a juice from Germany (how disappointing). 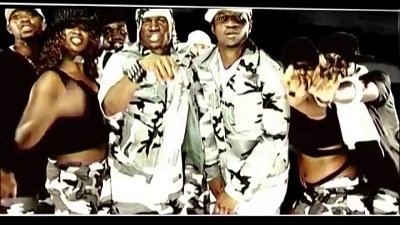 This 2003 banger is not about an actual busy body who can’t mind their business. It’s just two people talking dirty to each other and how one of them will take the other person “slowly”. 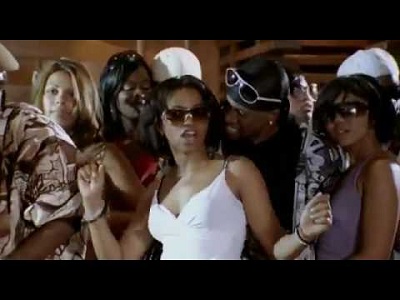 How obvious can this one be? 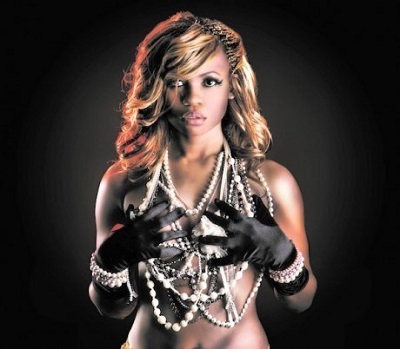 The song has a beat similar to Party hard by Donaeo.

But this is the dirty and raunchy adaptation of Donaeo’s party hard. In this version, the singer wants to be f**** hard! (who doesn’t?) 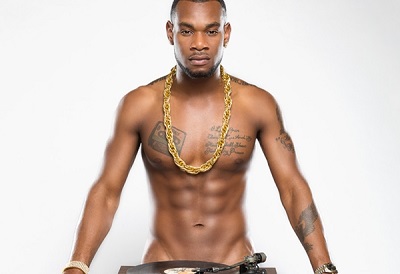 D’Prince isn’t feeding any monkeys in this song. He just wants a girl to take his banana aka his thing.

Too many bananas, guys.

She wants his thing! How could you miss this?

Which other songs about s3x do you know?

“This Is Why You Are A 1-Minute Man”- Nigerian Doctor

‘Normal And Nice Couple’ Raped Their 2-Year-Old, Plotted To Rape The Unborn

1 In 34 Mothers Will Lose Their Child: We Must Change The Facts

Jane Njoku - July 29, 2019
0
Guys, who have been long in the game, know that there is more than one way to please yourself sexually. You could either have...
%d bloggers like this: