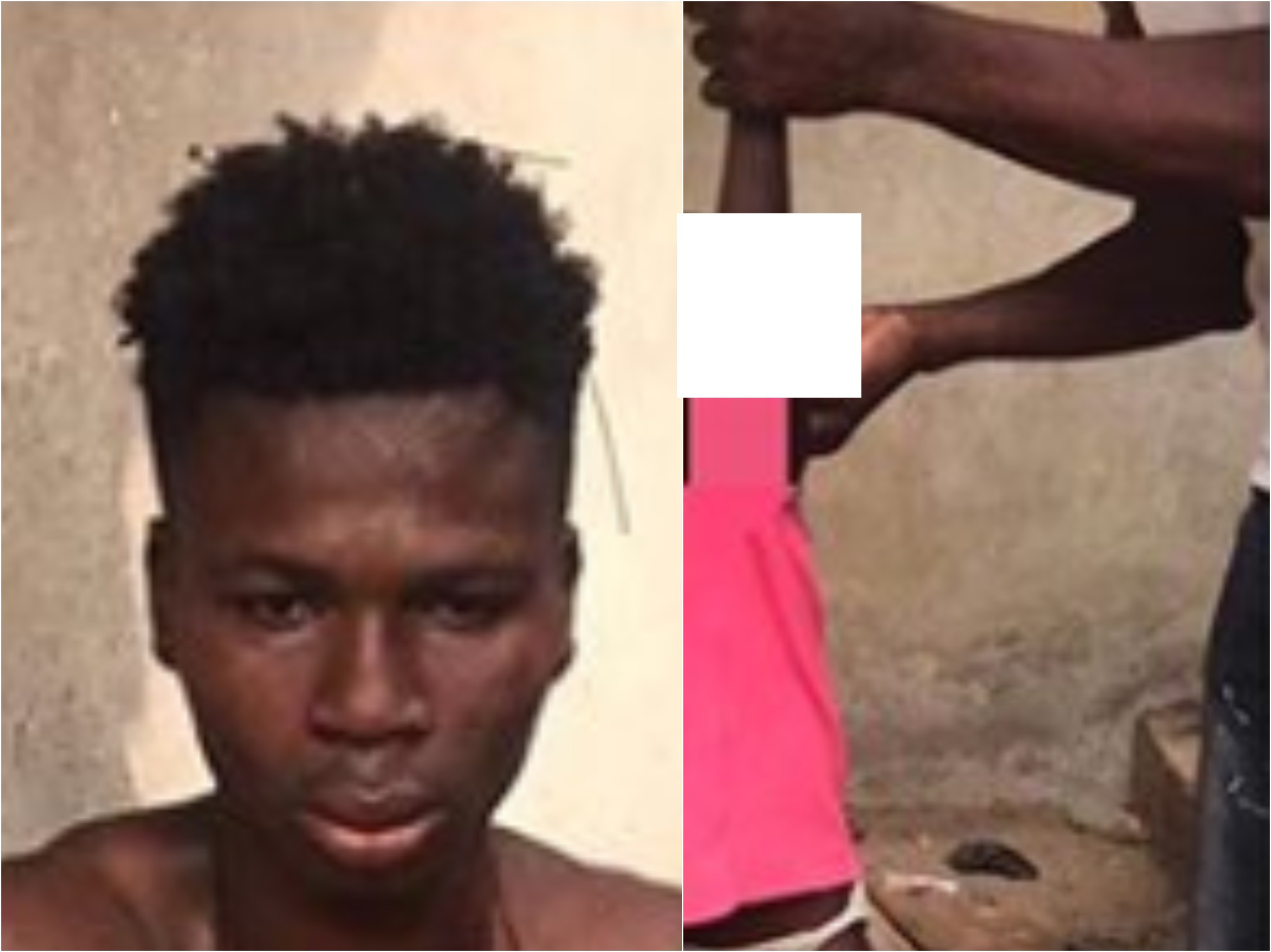 A 24-year-old man was nearly beaten to death today January 21 at Dagbolu Idiroko, Abule community of Ikorodu in Lagos State, for reportedly defiling a 4-year-old boy with hearing challenge.

The suspect identified as Bow Berlin was busted after the boy who was crying over the pain he felt in his bleeding anus, told his parents that the paedophile rubbed soap on his anus before forcing his p*nis into it.

Bow Berlin who confessed to the crime was rescued by police officers after being subjected to mob action by the crowd that gathered.

The boy was taken to the hospital for medical attention while the suspect was whisked to the police station.

Iyene - March 12, 2020
0
Hello! I am Mercy Iyene Etim and this is My Blog.
Contact us: info@iyeneunwired.com
© Iyeneunwired.com designed by Digitaldesign247
MORE STORIES

FG Reacts To Claims That Buhari Addressed Nigerians From Cuba Due...

Iyene - March 30, 2020
0
The federal government has dispelled insinuations that President Muhammadu Buhari's speech yesterday was made from Cuba, a country reputed for topnoch medical capabilities. Since the...
%d bloggers like this: