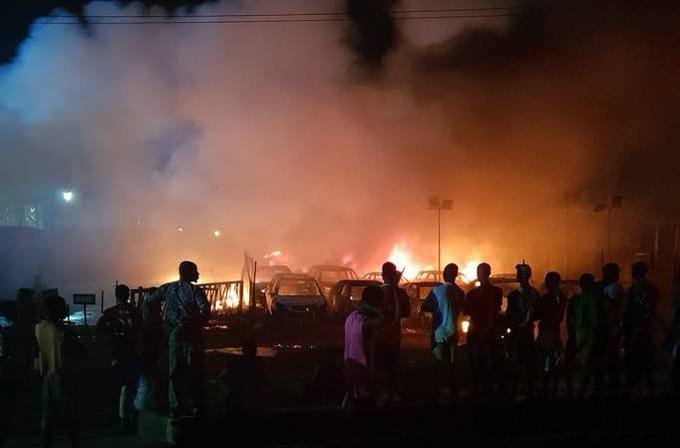 A fire outbreak at the Abule Egba area of Lagos state on Sunday, January 19th has left three persons including a little boy dead.

The fire which was caused by a pipeline explosion was due to the activities of vandals who allegedly ruptured the pipeline in a bid to steal fuel.

The Three persons who were lost to the fire outbreak have been identified as two male drivers who were said to have just returned from a trip and were sleeping inside their trailers when the fire erupted and the deceased boy among them was reportedly inside one of the nearby shops sleeping with his parents when the fire started.

He reportedly ran for safety when he noticed what was happening but unfortunately, he didn’t make it out alive.

All the three dead bodies were evacuated into a Lagos State Emergency Health Service pick-up van to be deposited at the morgue.

Not more than 10 houses were destroyed alongside the pipeline. 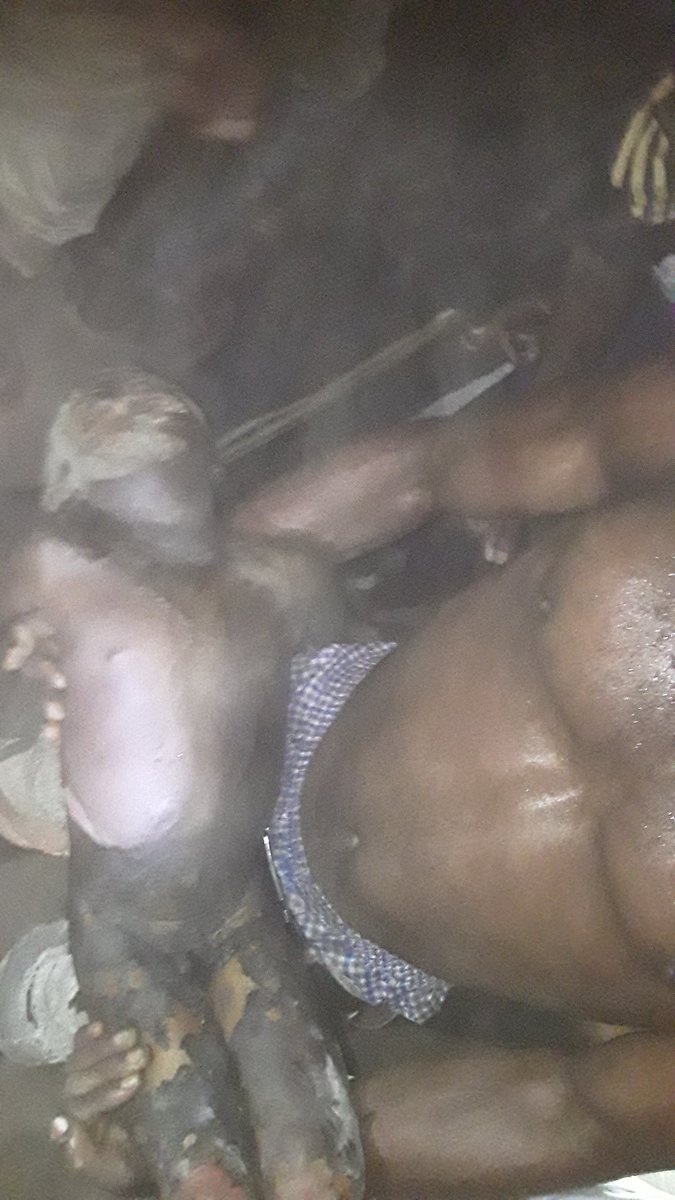 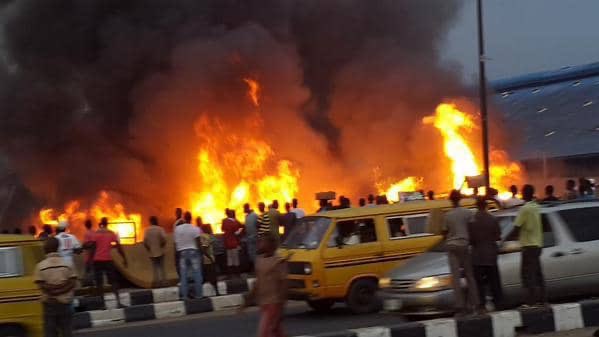 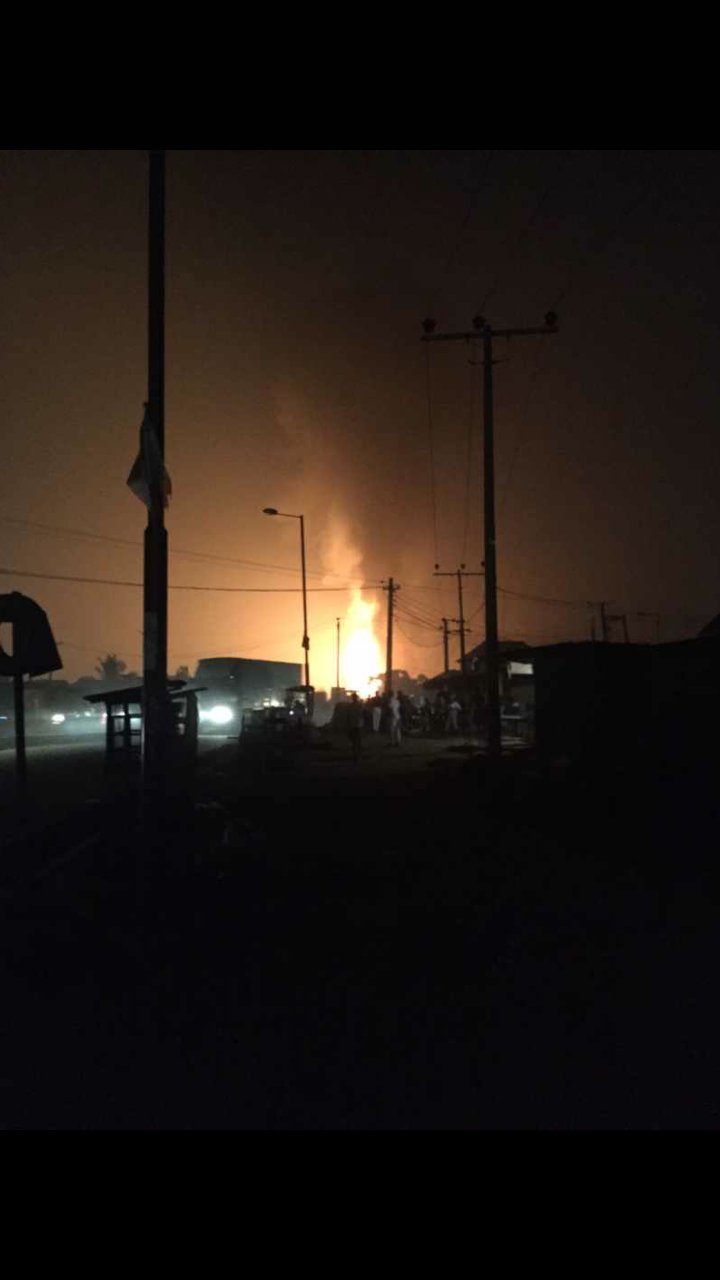 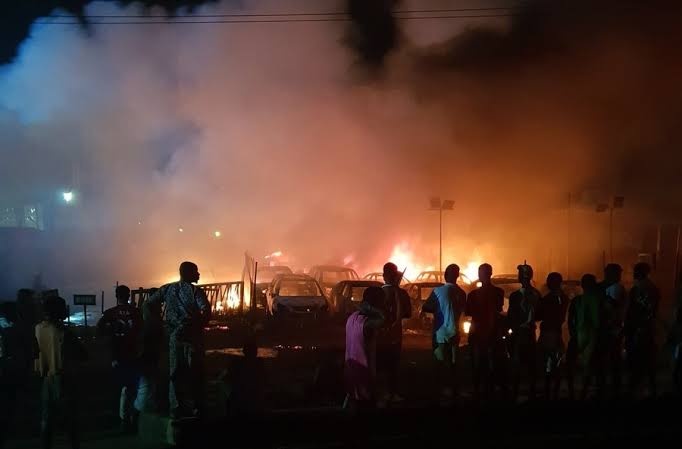 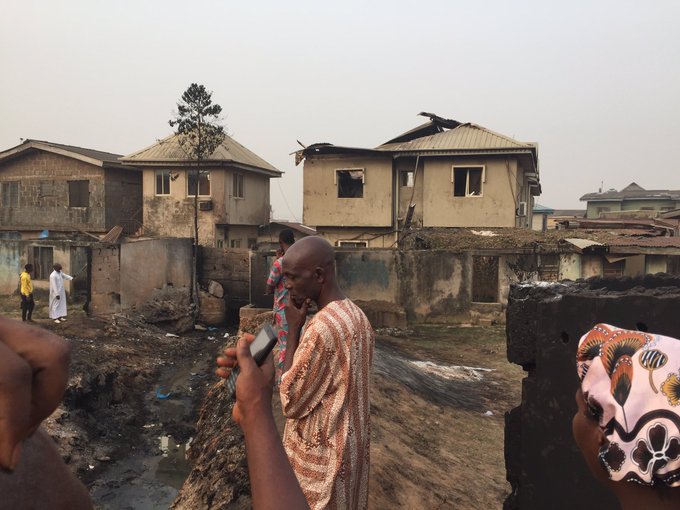 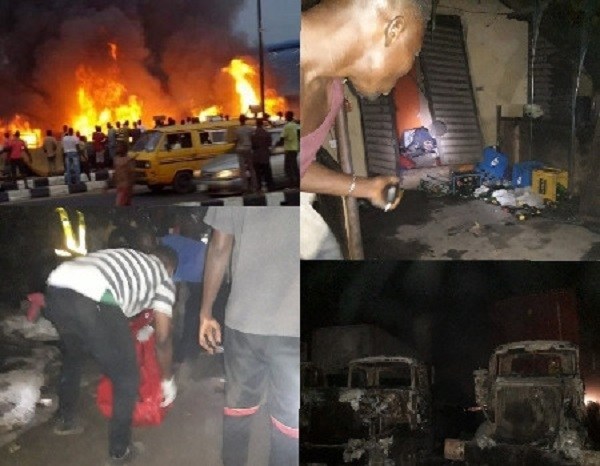 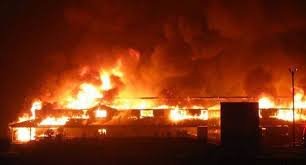 May their souls rest in peace.

If your child turns out to be exactly like your current spouse? Would he/she be a blessing or a curse?

Iyene - February 11, 2020
0
Hello! I am Mercy Iyene Etim and this is My Blog.
Contact us: info@iyeneunwired.com
© Iyeneunwired.com designed by Digitaldesign247
MORE STORIES

Nigerian Man Beats His Wife Black & Blue Because She Wants...

Iyene - February 5, 2020
0
A video of a woman being assaulted by her husband has surfaced online. According to an eye witness report, the woman identified as "Mama twins"...
%d bloggers like this: