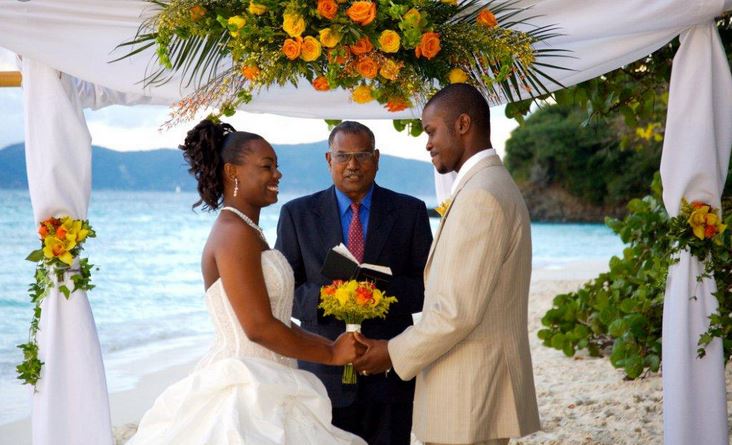 A controversial pastor in Uganda has said that the marriage vow ‘Till death do us part’ made during church weddings not anywhere in the Holy Bible and should be scrapped.

Pastor Bugingo who isn’t new to controversies caused a steer in 2017 when he gathered scores of Bibles, whose versions he claimed had been adulterated and set them on fire.

Recently he told his congregation, “I’ve read the bible countless times, but I know of no verse in there, in which God says ‘only death will part the married’,

“I also haven’t seen a couple in the bible, saying ‘till death do us part.” 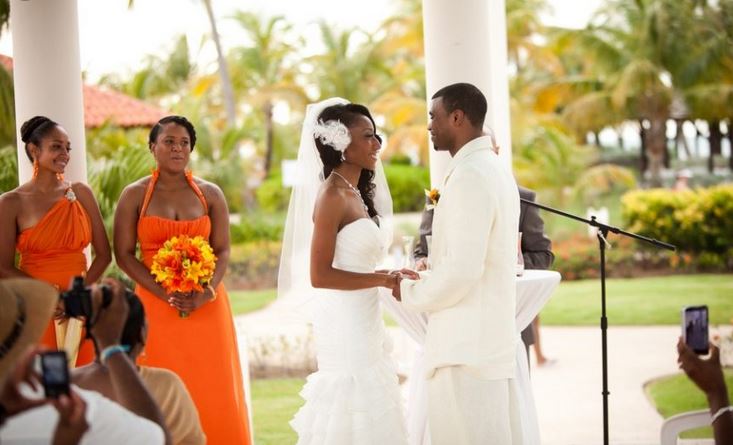 He continues, “Satan has trapped us with this thing because he came to steal, to kill and destroy. In the end, you find that when a couple realizes it is no longer compatible, one will find a way of killing the other,” 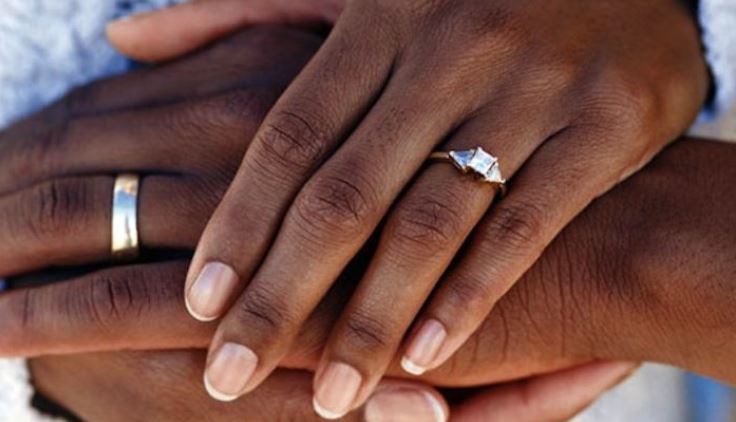 The oldest standard wedding vows can be traced back to the Book of Common Prayer, by Thomas Cranmer, Archbishop of Canterbury in 1549. The marriage vows included in that book are derived from the Sarum rite of medieval England originally translated as,

“I, _____, take thee, _____, to be my wedded Husband, to have and to hold from this day forward, for better for worse, for richer for poorer, in sickness and in health, to love, cherish, and to obey, till death us do part, according to God’s holy ordinance.”

Over the years, the wordings have changed but remarkably, ‘till death do us part.” have remained much the same ever since.

Do you think the marriage vow – ’till death do us part’ should be scrapped?

Having a Pet in Recession.

Dele Showola - January 15, 2020
0
Quite a lot of people have castigated the Supreme Court for declaring Hope Uzodimma of APC as the winner of Imo Guber election citing...
%d bloggers like this: