Share on Facebook
Tweet on Twitter
After the initial statement, the Independent National Electoral Commission, on Wednesday, gave Certificate of Return to Senator Hope Uzodinma after the sacking of Governor Emeka Ihedioha by the Supreme Court. 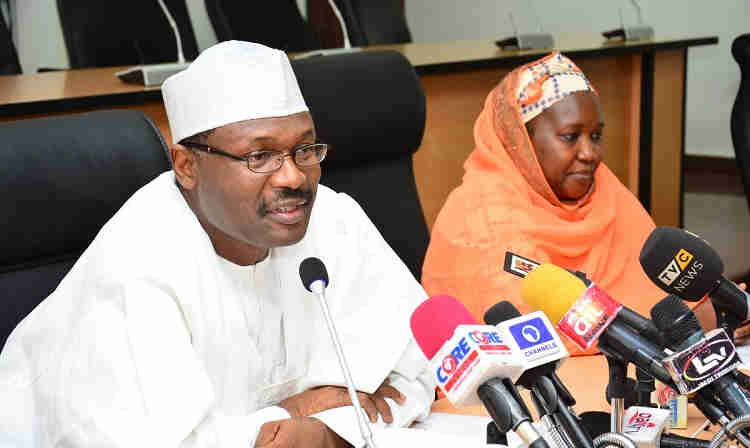 The National Commissioner, Mrs May Agbamuche-Mbu (r) presented the Certificate of Return to the New Governor-Elect of Imo State, Mr Hope Uzodinma, following the Supreme Court Judgment of 14th January 2020 without much ceremony at the INEC Headquarters in Abuja.

The Chief Press Secretary of INEC chairman, Rotimi Oyekanmi, confirmed that Uzodinma has received the document. 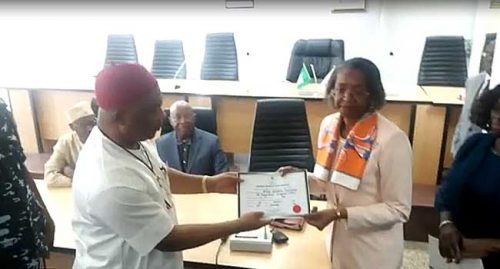 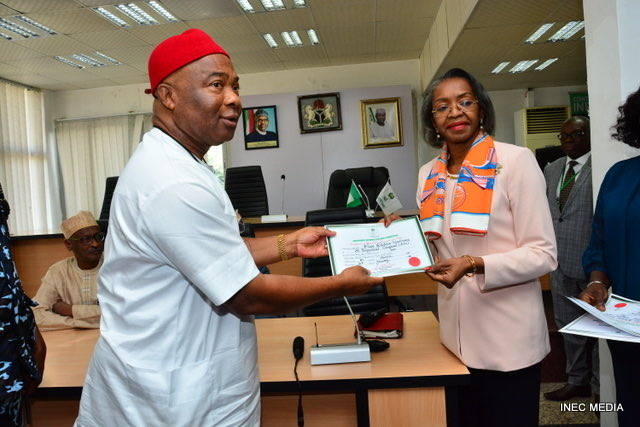 POLL! How Is The Okada, Keke Ban On Lagos Roads Affecting You?

Comment Watch: What Nigerians think about a man who allows his pregnant wife carry two kids and firewood.

Iyene - January 21, 2020
0
Hello! I am Mercy Iyene Etim and this is My Blog.
Contact us: info@iyeneunwired.com
© Iyeneunwired.com designed by Digitaldesign247
MORE STORIES