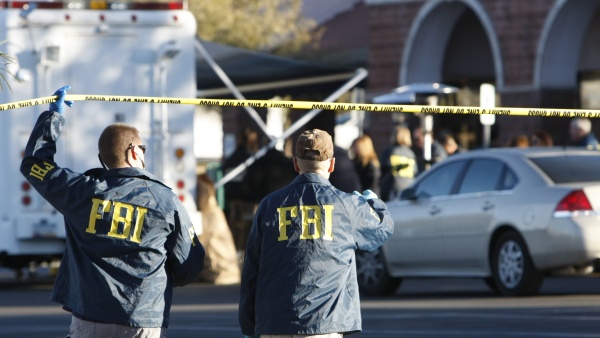 The world is governed by laws and these laws help keep us safe and protected at all times. When people buy products, they trust the manufacturer to meet with certain conditions according to what is in the policy and privacy agreement.

A phone user needs to be sure that whatever they put in their phone would not be accessed by anyone else without prior knowledge and consent.

A manufacturer has ways to bypass the security on their devices if necessary. However, they promised and agreed not to do it so that people are sure that their files are safe at all times. 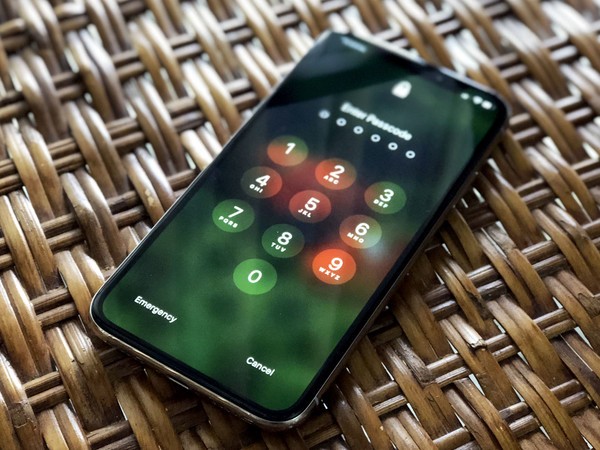 A Saudi Air Force trainee was believed to have shot and killed three sailors at Naval Air Station Pensacola in December.

Now, the FBI is seeking Apple’s assistance in unlocking some phones which are believed to have information that is relevant to the murders and this case could become a new flashpoint in a long-running dispute between Apple and the FBI over what digital information should be accessible to law enforcement.

Apple is refusing to unlock the devices and their reason is that it would be a breach of their privacy agreement which they have sworn to.

The general public is torn by Apple’s refusal to unlock the devices. ‘

Some believe that if it would aid in capturing the killer, then they should in the interest of justice assist the FBI. They also say that since the FBI has a warrant which means that a federal judge deemed it fit to breach the privacy agreement, Apple should comply.

Others say that such an action will create a situation where people’s privacy can be breached in the future which would defeat the point of using the product.

If people know that no matter how hard they try to secure their information, the company can at any time bypass all their passwords and codes all in the name of a warrant, then why would they use the phone? 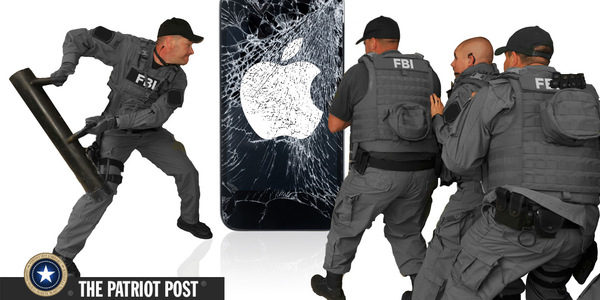 People use apple products for many reasons but one of the main ones is for security and even though someone has used it to commit a crime, the agreement that assures people that even the company cannot break into their phones and violate their privacy should remain.

Now the dilemma, where should one stand on this issue? If Apple refuses to bypass the security, then they would be aiding a criminal.

If they bypass it and assist the FBI they would be breaking the trust they have built with the users thereby destroying their market.

Where do you stand on this? Should Apple unlock it?

Do they honour their agreement with every user?

SHOCK As Nigerian Man Discovers ‘Juju’ Under His Car

Iyene - December 14, 2019
0
Hello! I am Mercy Iyene Etim and this is My Blog.
Contact us: info@iyeneunwired.com
© Iyeneunwired.com designed by Digitaldesign247
MORE STORIES