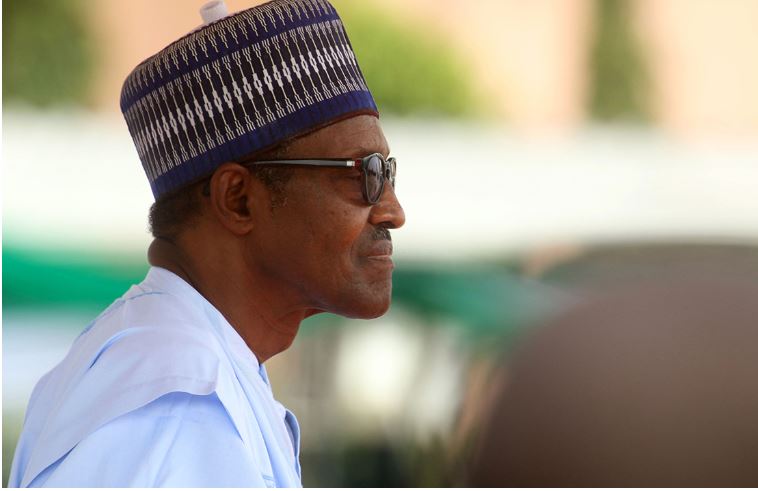 The federal government said it is currently aiming at high profile individuals including 22 former state governors in its flagship anti-corruption fight which it denied is targeted at members of the opposition parties and government critics.

Speaking to a contingent of journalists in Abuja on Thursday, Abubakar Malami, attorney-general of the federation said the administration’s fight against corruption is as real as it is yielding results, pointing out that no less than three ex-governors have been convicted under President Muhammadu Buhari.

He said the Economic and Financial Crime Commission (EFCC) had convicted 1,636 persons for corruption-related offenses from 2015 to September 2019.

“It might interest you to note that former state Governors and even serving senators are not spared,” Malami said. 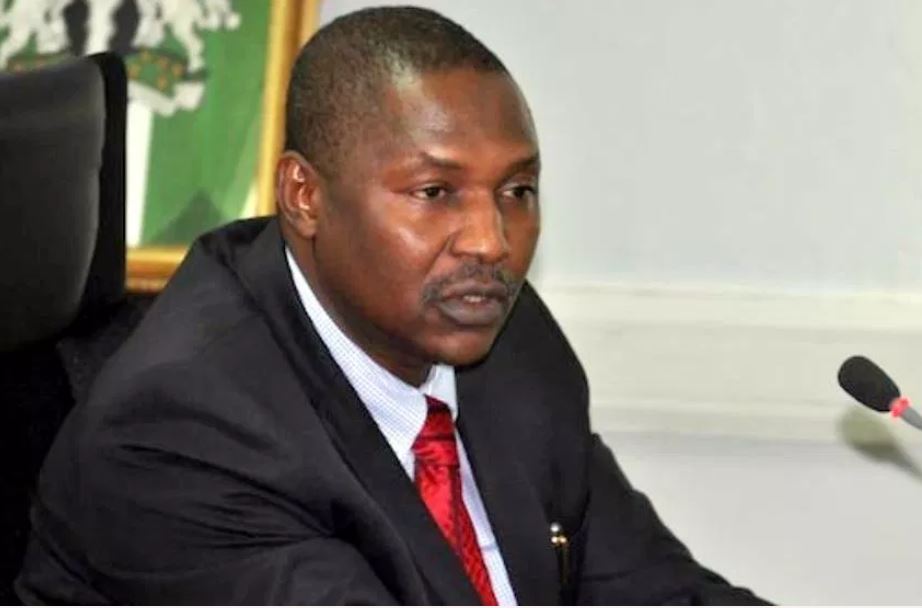 “Currently, high profile personalities including judicial officers and former governors indicted for corruption have been prosecuted and many sentenced to jail.

“We have three former governors convicted and serving various jail terms for corruption-related crimes while in office.

“Equally, 22 ex-governors are either under probe or on-trail.”

The minister further said the anti-graft war is devoid of any sentiments and not targeted to particular persons or groups as is often insinuated.

“It (the fight against corruption) is total, comprehensive and dispassionate devoid of any political or ethnic sentiments or inclination,” he added.

POLL! How Is The Okada, Keke Ban On Lagos Roads Affecting You?

Help! My future mother in law is Latrodestus Hesperus aka the black Widow

Iyene - December 7, 2019
0
Hello! I am Mercy Iyene Etim and this is My Blog.
Contact us: info@iyeneunwired.com
© Iyeneunwired.com designed by Digitaldesign247
MORE STORIES

When Facebook Sub comes back to bite you in the bum

Iyene - March 11, 2017
3
This guy adds me on Facebook and sends an effusive rejoinder of how glad he is I accepted. In the same spirit, I quickly...
%d bloggers like this: