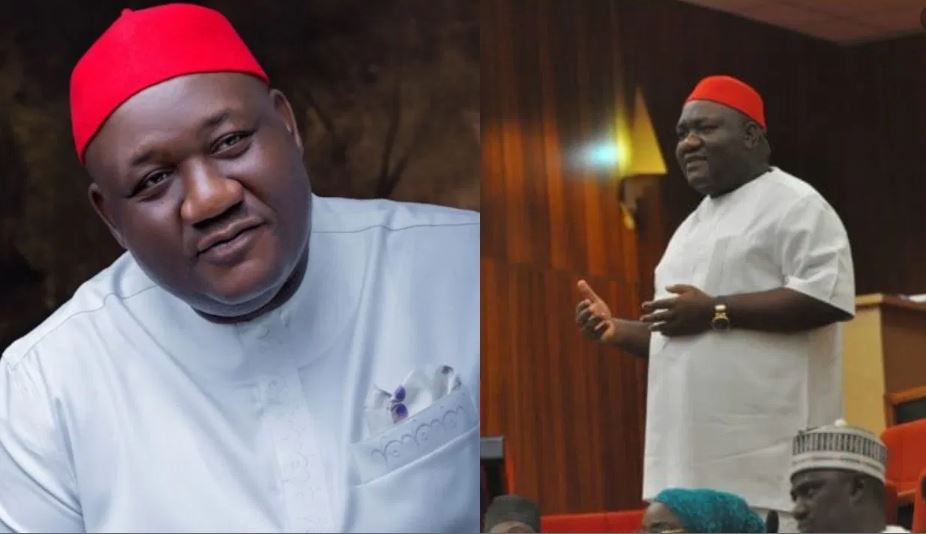 We have confirmation that prominent Imo North Senator, Benjamin Uwajumogu is dead.

An associate of his disclosed on Wednesday that he died at a private hospital in Abuja after slumping.

His death is the second unfortunate incident to hit the 9th National Assembly since its inauguration last June as a lawmaker in the House of Representatives, Jafaru Iliyasu Auna, died early on in the month. 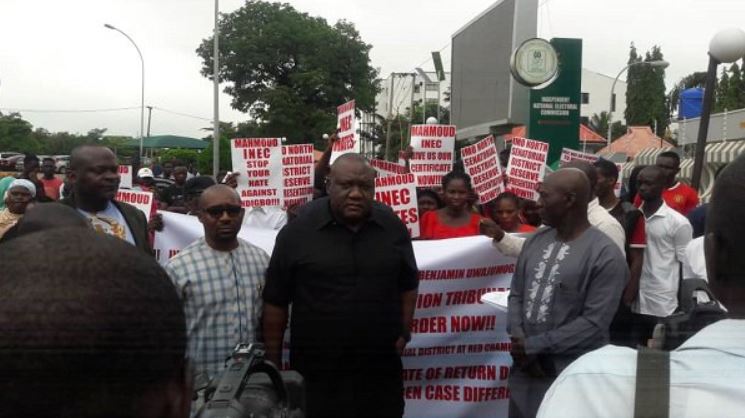 Uwajumogu appeared healthy and even contributed to debates on the floor of the upper legislative chamber on Tuesday.

Until his death, Uwajumogu was the senate committee chairman on employment, labour, and productivity.

Is It Okay To Tell White Lies In Romantic Relationships?

Iyene - January 17, 2020
0
Hello! I am Mercy Iyene Etim and this is My Blog.
Contact us: info@iyeneunwired.com
© Iyeneunwired.com designed by Digitaldesign247
MORE STORIES

Iyene - February 23, 2020
0
Austine Okonkwo, a Nigerian man has sparked a heated debate on Facebook after disclosing that he loves sleeping with 12, 13 and 14-year-old girls. The whole drama...
%d bloggers like this: