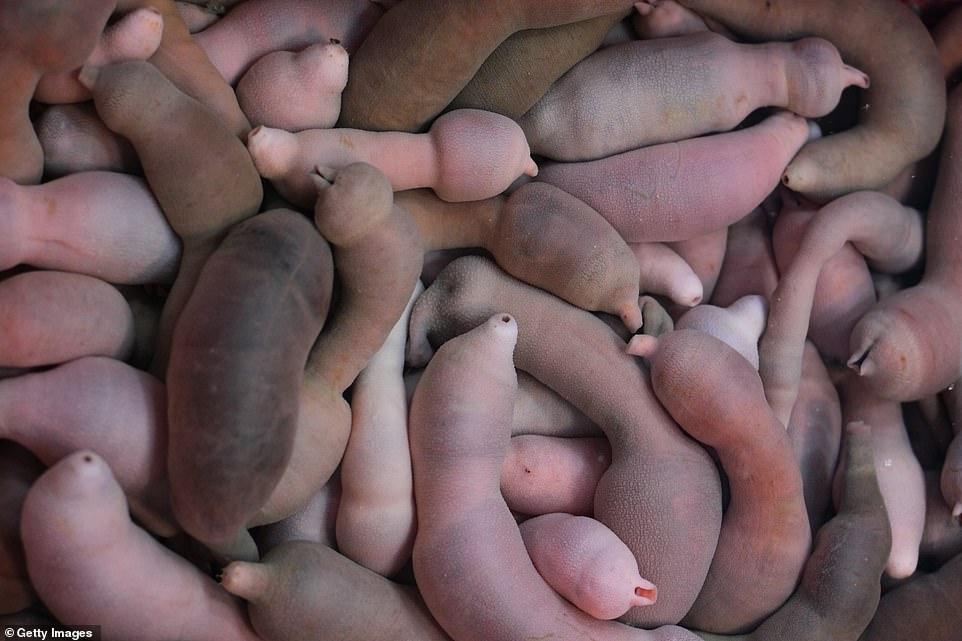 Not to worry, you are not alone.

First off, we acknowledge that it is super weird for a fish to be called penis fish. Having said that, a visitor to a beach in California was left puzzled after he was met with the sight of thousands of fat innkeeper fish, or “penis fish,” washed up on the sand.

A photo of the scene shows the 10-inch-long pink creatures covering the shore of Drakes Bay, on the coast of northern California, around 30 miles northwest of San Francisco. The image was taken by a man named David Ford on December 6, who later shared it with the magazine Bay Nature for their “Ask the Naturalist” segment.

Ford asked Ivan Parr, a biologist in Northern California: “I saw thousands of these on Drakes Beach on Dec. 6, after the recent storm. What happened?” 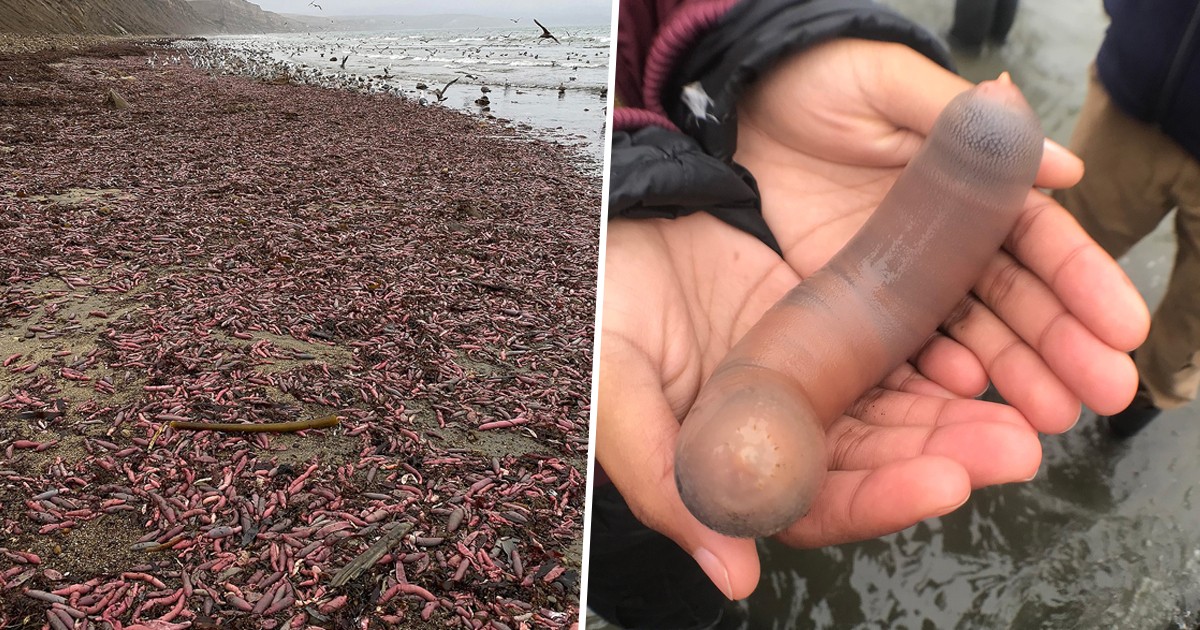 Parr responded in an article headlined: “Naturally, 2019 Closes with Thousands of 10-Inch Pulsing ‘Penis Fish’ Stranded on a California Beach.”

The animals live beneath the surface of the sand, which can be broken up by intense storms, throwing the worms out from their homes, Parr said.

Is It Okay To Tell White Lies In Romantic Relationships?